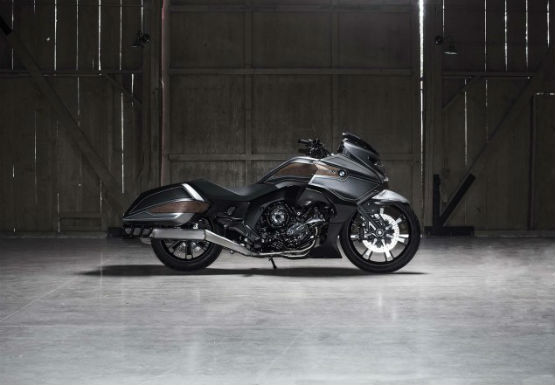 BMW Motorrad pulled the wraps off their latest concept bike – the Concept 101 at the Concorso d’Eleganza Villa d’Este in Lake Como, Italy.The 101 refers to 101 cubic inches capacity of the K1600 platform that the bike uses. The 101 also refers to the highway 101 which happens to be close to the firm’s design studio in southern California.

Commenting on the motorcycle, Edgar Heinrich, Head of BMW Motorrad Design, said, “The Concept 101 opens up a new chapter in the history of our concept bikes. It is the BMW Motorrad’s interpretation of endless highways and the dream of freedom and independence – the perfect embodiment of ‘American touring’. Designing this big touring bike study was amazingly exciting for us because we haven’t been involved with a motorcycle concept like this before. To me, the Concept 101 is the epitome of elegance, power and luxury on two wheels,” 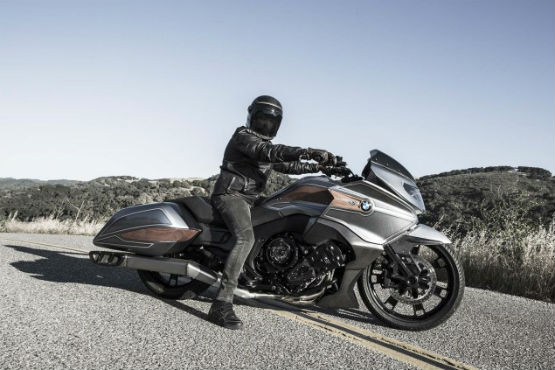 The bike features wooden trim panels on the fairing and fuel tank and the bags. Tastefully added carbon fibre and aluminium parts add to the visual appeal of the bike. The Concept 101 is based on a 1,649-cc straight-six motor. The K 1600 GT uses a 1,649-cc engine which produces an output of 160 PS and 175 Nm and there is a possibility of the same engine being used on the concept bike as well. A K1600-based cruiser has long been on the cards and BMW Motorrad seem to be getting closer to launching one. 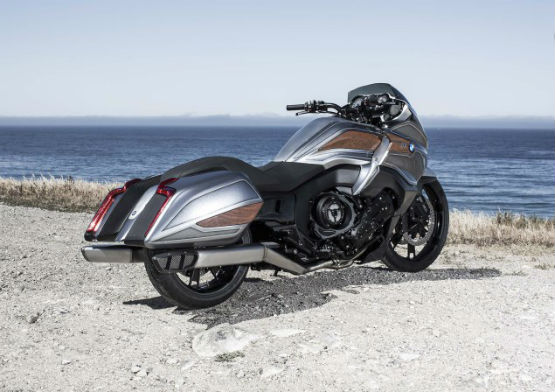 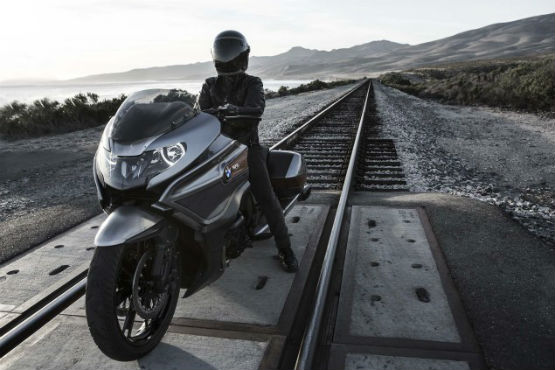