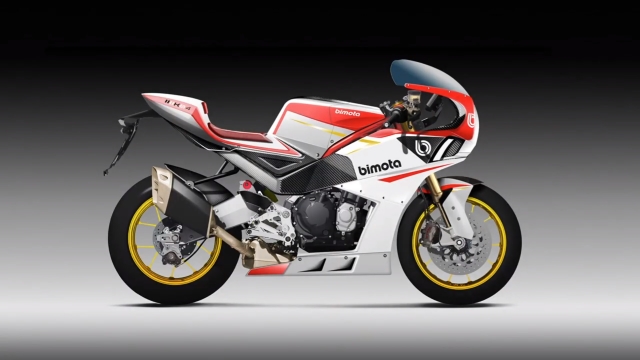 Since Kawasaki bought a stake in Bimota, the latter have already given us a look at the first project to come of this collaboration in the form of the Ninja H2-based Bimota Tesi H2 which was shown at the 2019 EICMA and is scheduled for a launch this year. But it isn’t just balls-to-the-wall superbikes that the Italians are co-opting from their Japanese collaborators. The KB4 is a classically-styled sports bike that was first shown as a render last year. MCN reports that the KB4 will be powered by the same 1043-cc four-cylinder engine that we have seen on the 2020 Kawasaki Ninja 1000 and that the KB4 will also feature a trellis frame.

We expect to see high-end componentry on the KB4 too, and that expectation has been partially met in the latest Instagram post made by the brand which shows an adjustable Öhlins rear monoshock unit. Bimota sure do like to leverage social media to keep fan interest going, as they have also shared a few blurry images of the production test mule of the KB4 online. We have de-blurred the images a little and it appears that the rounded headlamp, single-seat configuration, stocky tank and old-school design motif are all in place from the render, and we expect that bubble fly screen to make it to the KB4’s final form as well. The KB4 will likely be unveiled at the next edition of EICMA, and will probably hit showrooms sometime early next year. 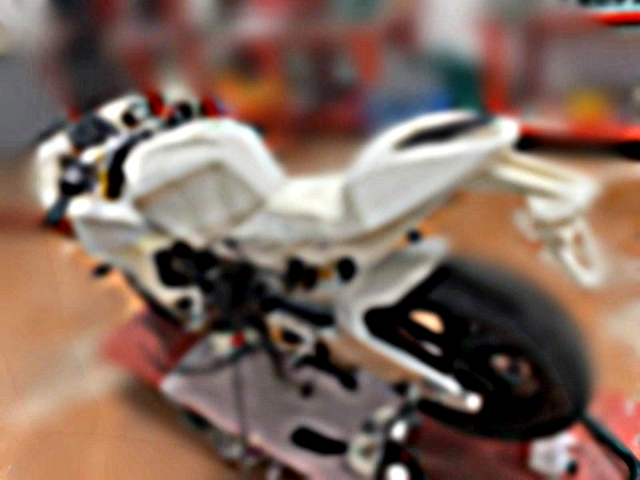 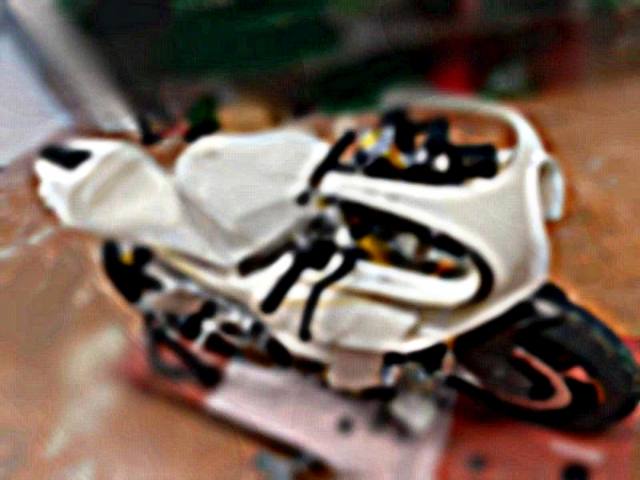