We live in a world where our aspirations exceed our abilities but is it the right way? 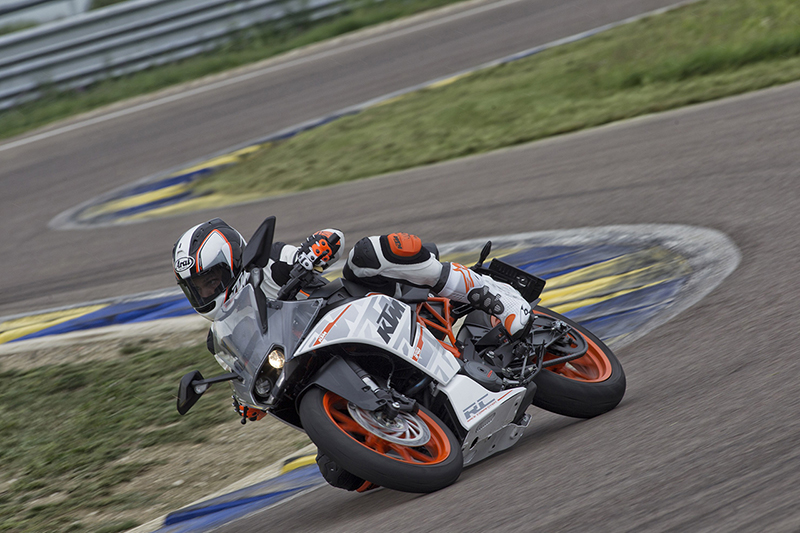 I meet numerous people on a daily basis and sometimes there are people who randomly ask me “should I buy an 800 cc bike or should I go in for a 1000 cc bike?” I usually laugh really hard when someone asks me such a question followed by a gentle “None of these bikes are meant for you, you should start with smaller 250 – 300 cc bikes.” Their initially reaction is seen on their face, which goes red with anger with hints of confusion. However, I don’t just leave them with the aforementioned reply. I have a tendency to explain the whole bloody picture before moving on with the conversation.

Having ridden everything from a 99 cc bike to a 2,300 cc mammoth, I can easily say that there is a world of difference between them. What people often forget is that despite the “cool” factor there is more to riding a big bike. I started out riding on a two-stroke Yamaha RX-Z. It was a moderately powerful bike for its time however, I was always cautious rather than throttle happy. That is how I learnt how to ride. However, I did not graduate directly onto a much bigger bike. In fact, my next purchase was the first-generation Bajaj Pulsar 180. Lovely bike however, it had a few issues. I loved that bike and after nine years, I finally sold it off to buy the Hero Honda Karizma, which was slightly more powerful and had better overall performance. If you can read between the lines, you will see how I graduated through from a small two-stroke machine to a more powerful four-stroke machine.

Now I cannot recommend anyone to start-off with a two-stroke machine, as they aren’t legal anymore. However, to ride big bike you need a lot more than a throttle happy hand. Even a kid, who is smarter than the rest of the kids in his / her class, has to go through the same procedure as other kids. Riding a big bike is also similar. You may be a good rider on a 150 or a 200 cc motorcycle but that doesn’t make you an excellent rider who can easily handle a 600 or 800 or even a 1000 cc bike. These bikes are completely different from your average 200 – 400 cc single and twin cylinder bikes. They generate power at a much faster rate than the aforementioned bikes. They have highly sensitive throttles and most of all, they are much heavier then you average bikes. 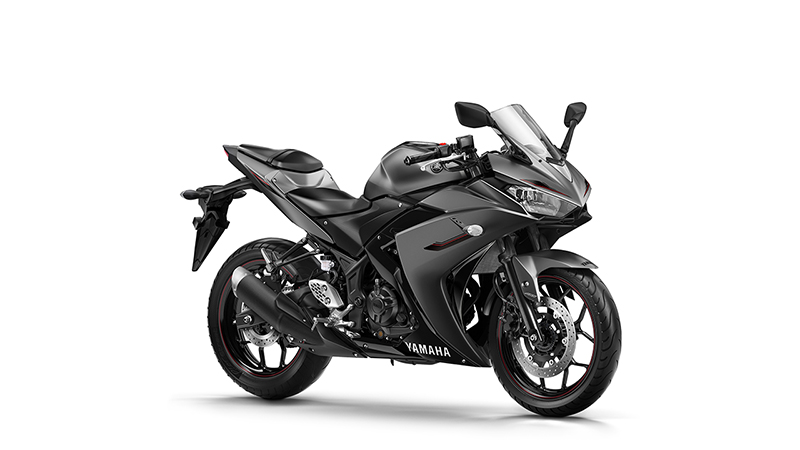 The ideal way of enjoying these bikes for what they are, you have to start with perfecting your skills on smaller machines and gradually moving onto bigger bikes. It is best to start off with bikes like the KTMs, Honda’s CBR 250 R or Yamaha’s R15 then move on to slightly bigger bikes like the Kawasaki Ninja 300 or Yamaha’s R3 and then to bigger machines like the 600 cc eventually 800 cc and then finally to 1000 cc bikes. This way you won’t just learn how to master powerful machines but you will also understand and respect these bikes. This method also teaches you how to control such bikes in various situations and be safe. However, if you just want to look cool riding a bike that is beyond your capability or ability and just within you budget, then I would urge you to think again. There is no shame in holding on to your aspirations a little longer because if you follow the right way to riding a big bike, you will eventually end up owning one. And that’s not it, you will also be equipped with the skill to ride it like a pro. So, up the game and take the longer road to that elusive big bike, you will eventually make it there and it will be bliss at the end. Until next time, Ride Hard. 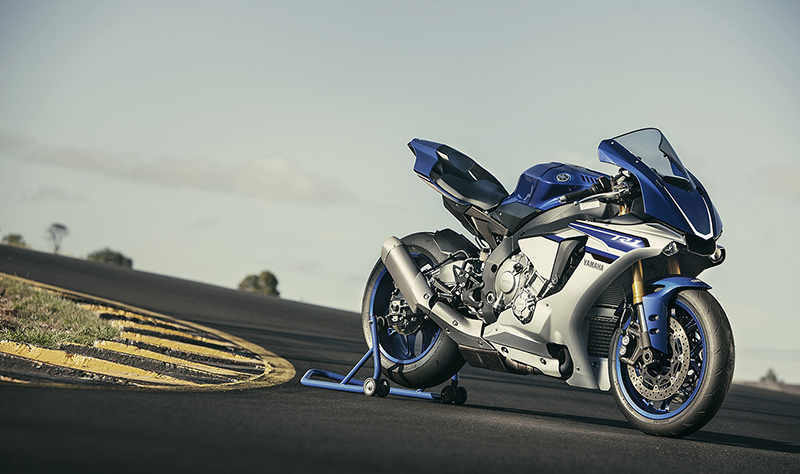