The Benelli Imperiale 400 BS VI was all set for a launch this month but due to the complications caused by the coronavirus outbreak, we expect the motorcycle to be launched in June. 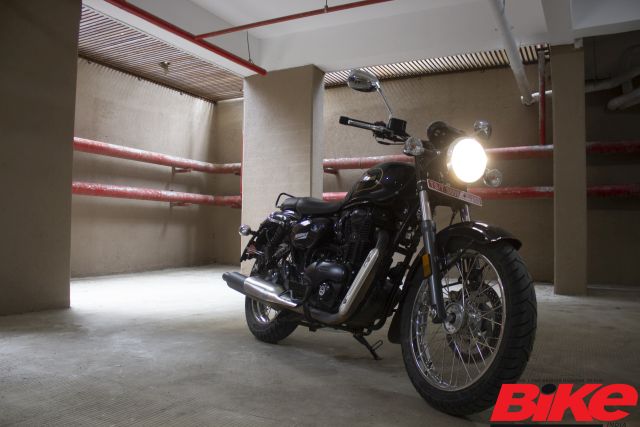 Apart from complying to the BS VI norms, the new Benelli Imperiale 400 BS VI is not expected to have any significant changes to either bodywork or mechanicals. Beneath the retro-modern design is a 374-cc, air-cooled, fuel-injected, single-cylinder engine that is mated to a five-speed gearbox. Even after the BS VI update, the engine is expected to make power and torque numbers in the same ballpark as the BS IV model, that is, 21 hp and 29 Nm. The double cradle frame has a 41-mm telescopic fork at the front and twin shock-absorbers at the rear. Stopping power comes from a 300-mm disc at the front and a 240-mm disc at the rear; supplemented with the safety of ABS. While the saddle height is 780 mm, expect the kerb weight to be around 205 kg.

For a closer look at the Benelli Imperiale 400’s features, click here.