The Benelli 600RR is a new fully-faired sports bike that is based on the manufacturer’s naked offering – the TNT600. 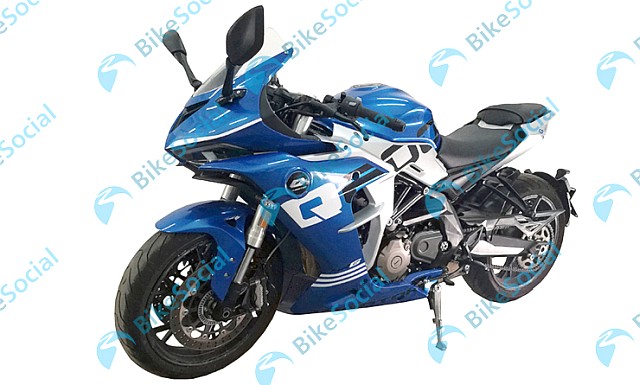 Benelli are gearing up for many launches internationally this year. The most interesting and brand new offering is the Benelli 600RR of which a patent image has been leaked online. Although, in the image, we see the bike has ‘Qjiang’ branding as it will be sold as the Qjiang 600 SRG in the Chinese market where it is likely to launch first. The new naked TNT600 has been spied testing and is expected to be sold as the Qjiang 600 SRK in China. The launch of the TNT600i will be followed by the 600RR.

The engine, chassis and many cycle parts of the Benelli 600RR will be carried over from the new TNT600. The 600-cc in-line four-cylinder, liquid-cooled engine of the older TNT600i made 85.7 hp at 11,500 rpm and a peak torque of 54.6 Nm at 10,500 rpm. We can expect a slight drop in the power figures of the new bikes as will be upgraded to meet with Euro 5 (BS6) compliance norms. The older TNT600i also made use of a neat under-seat exhaust system. As the images suggest the new bikes will now make use of an under-belly exhaust system which is needed to place the catalyst system for emission clean-up.

The wet weight of the Benelli 600RR apparently stands at 215 kg now. This puts it on the heavier side, although it should be noted that the naked TNT600i had a wet weight of 231 kg. This reduced weight is due to new lighter components used in the construction of the motorcycles. The pictures also reveal the use of Brembo brakes rather than the Benelli-branded calipers and the documents also confirm the inclusion of Bosch ABS. 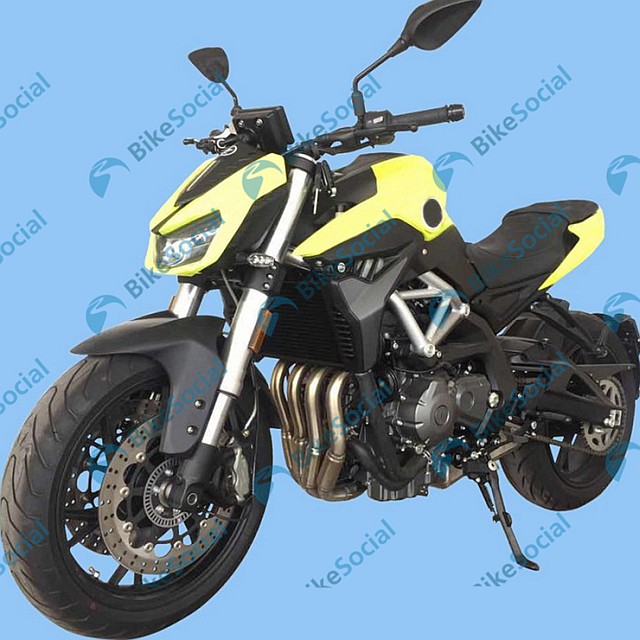 Apart from this we can expect to see new features on the bikes including keyless ignition, backlit controls, a colour TFT screen, updated electronics package and more. When both bikes are launched they will mainly go up against the likes of Kawasaki’s 650-cc range (Z650 and Ninja 650) and Honda’s 650-cc range (CB650R and CBR 650R).

Benelli plan to reveal the 600RR in either May or June and production has been planned for near the end of the year. Other new Benelli motorcycles that the manufacturers are working on are the TRK800, an adventure bike based on the parallel-twin engine of the 752S, a new 250-cc TNT25, and an upgraded version of the Imperiale 400 called the Imperiale 530.