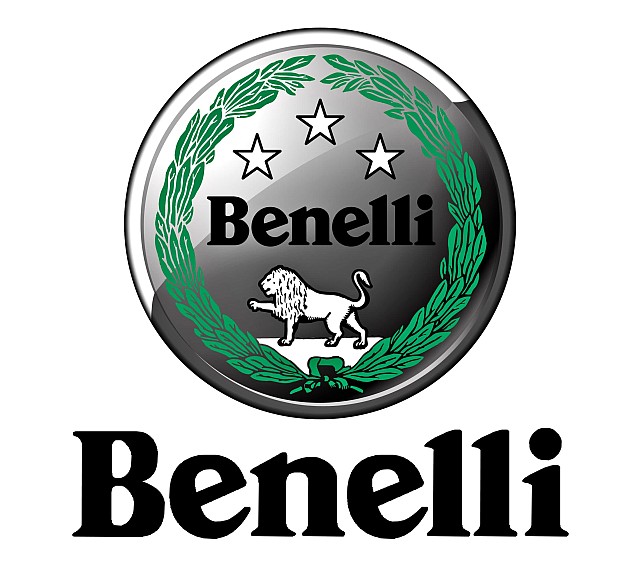 The new Benelli TNT 600 has been captured via images and video and leaked online recently. These videos and images showcase a number of features of the new bike, which include a TFT display, keyless ignition system and backlit switches.

The new Benelli TNT 600 was planned for an early 2020 launch however due to Covid-19 we understandably have seen a delay. The bike was originally showcased at EICMA 2019 but still sported its Euro 4 compliant inline four-cylinder, DOHC, water-cooled, engine, which makes 85 HP and 54 Nm of torque mated to a six-speed gearbox. 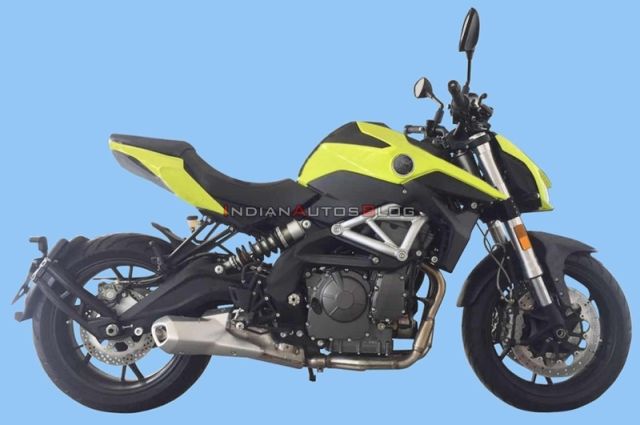 From the leaked images we can see a number of styling changes, with the new Benelli TNT 600 receiving a more agile and meaner appearance. The front headlight though does remind us of the Kawasaki’s four-cylinder Z-series. The rear of the bike seems to end well before the rear wheel, which follows a very modern design language used by a fair few motorcycle brands today. It would be interesting to see what the bike looks like in the flesh. 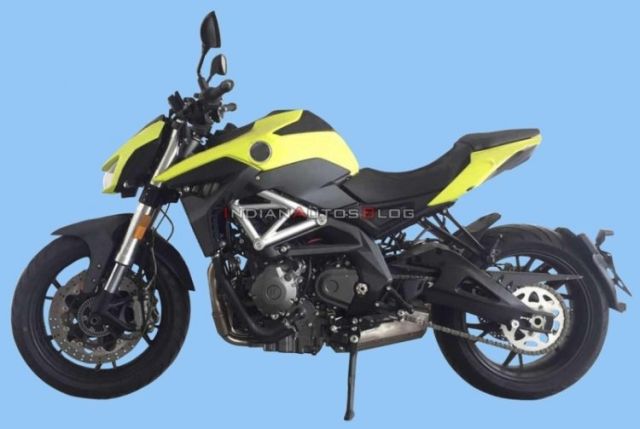 Benelli recently launched a few models in the country, such as the retro-styled Imperiale, that takes on the Royal Enfield 350 and Jawa motorcycles. The company have also sported an adventure-tourer, the TRK 502, as well as a scrambler-styled 250-cc and 500-cc Benelli Leoncino. All of which join the TNT 300 and TNT 600i motorcycles already in Benelli’s range. A BS-VI variant of the 600 will soon be making its self felt on the Indian market.

We will keep you updated with further happenings as soon as Benelli makes further announcements.