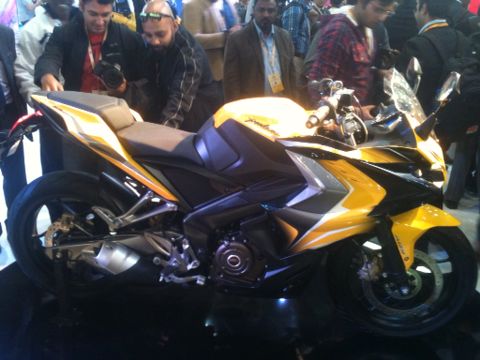 Bajaj have launched the much awaited Pulsar 400 in two guises SuperSport and CruiserSport at the Auto Expo. 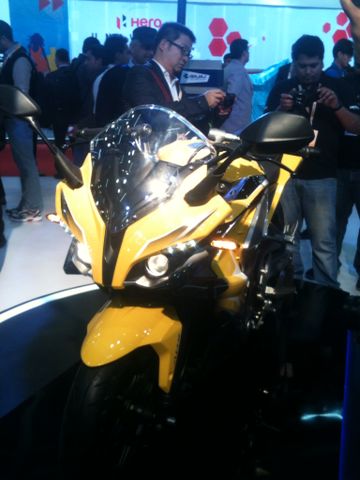 The new Pulsar is based on the KTM 390 Duke and uses the 373.27cc single cylinder engine complete with fuel injection and the company’s patented triple-spark technology. The output figures haven’t been disclosed but we expect it to match or hover around the 43.5 PS and 35 Nm mark. A 6-speed transmission drives the fat rear wheel. 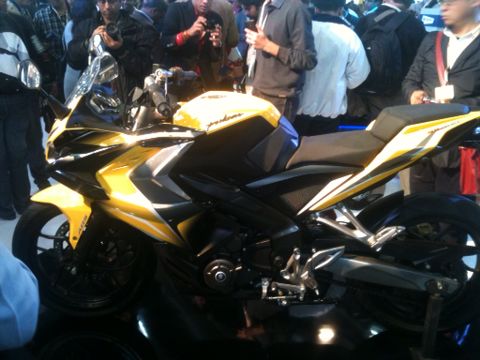 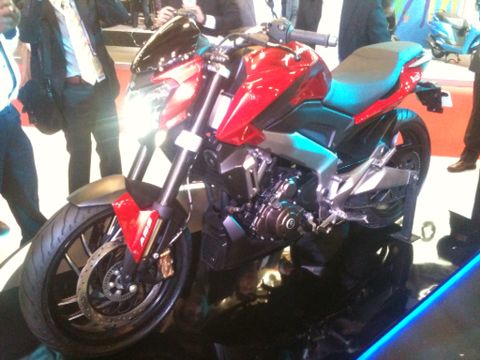 The Pulsar 400 CS (CruiserSport) is the naked version, with a streetfighter look and a single headlamp, with lighting accents all around. Apart from the fairing and headlamp setup, the rest of the bike is the same mechanically.

Bajaj are yet to announce the pricing, but we expect tags of between Rs 1.5 lakh and 1.75 lakh for the both of them. Stay tuned for more details. 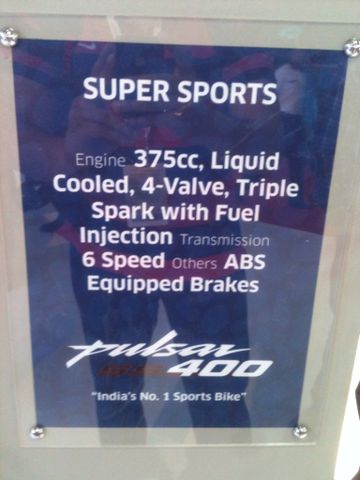