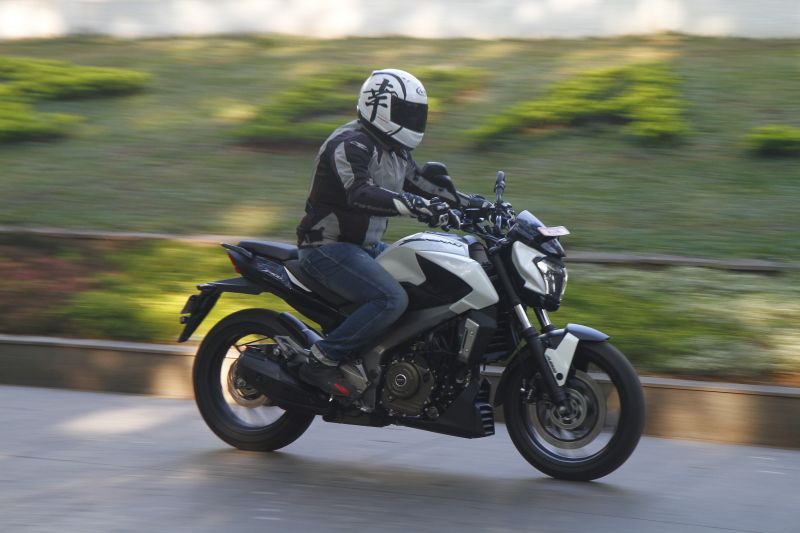 Bajaj have begun deliveries of their premium motorcycle brand, the Dominar 400 from January 10.

The Dominar 400 was launched as a premium bike brand on December 15, 2016 and it has gathered a lot of attention since then. Bajaj introduced an industry-first by giving their customers the option of booking the motorcycle online with Rs 9,000.

Following the launch of the motorcycle, the January batch was sold out within 14 days. As of January 9, Bajaj have received 2,500+ bookings. Those who book now may expect to get their hands on the Dominar 400 by February. Previously, the motorcycle was available in 22 cities across India. Now Bajaj have extended that number to 25. They still maintain the first-come-first-serve policy.