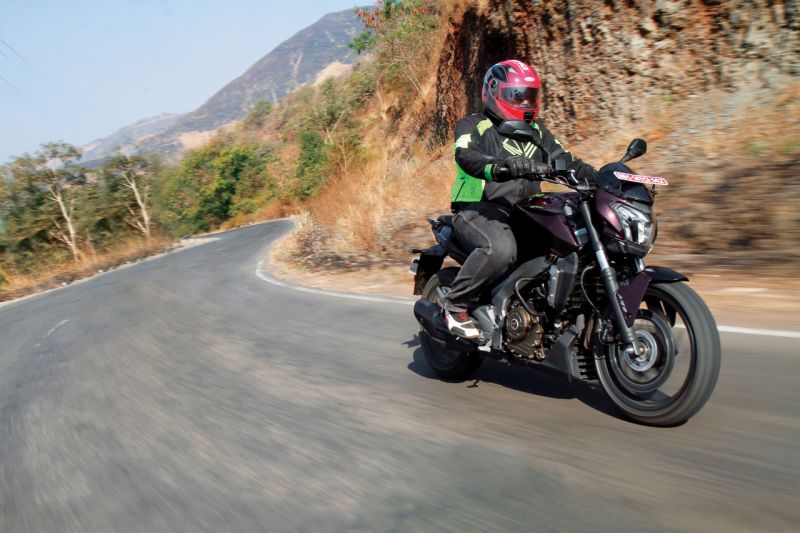 Bajaj Auto are the first to take this decision in order to partially offset the impact of rising input costs, and the upgrading of their portfolio to BS-IV emission standard. As per the guidelines from the Government of India, all new two-wheeler models from April 1, 2017 must comply with BS-IV emission norms across the country and also be equipped with AHO (Auto Headlamp On).

You can read our first ride review of the Bajaj Dominar here.