The new Ather 450X has been launched at a base price of Rs 99,000 (ex-showroom, Bengaluru). Customers then have to choose between two performance packs; Plus and Pro. 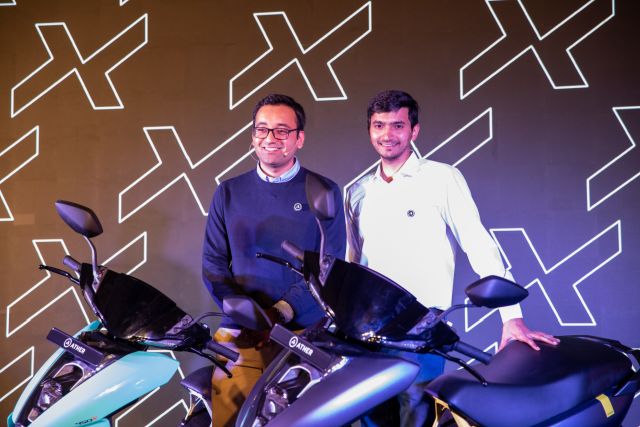 We were recently in Bengaluru to test ride the newly launched Ather 450X electric scooter and we have made a list of things you need to know before putting your money down on one. 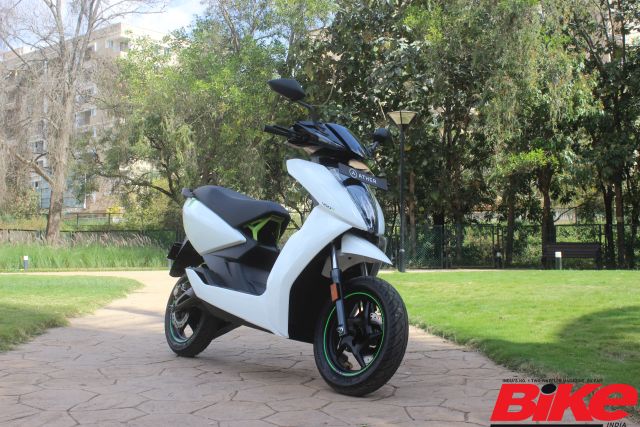 Little has changed from the Ather 450. The new 450X looks almost identical to its predecessor save for a couple of tiny details like the paint scheme and the logo (obviously). The biggest change is the introduction of two new colours. While the 450 was only available in white, the 450X will also feature grey and green colours. 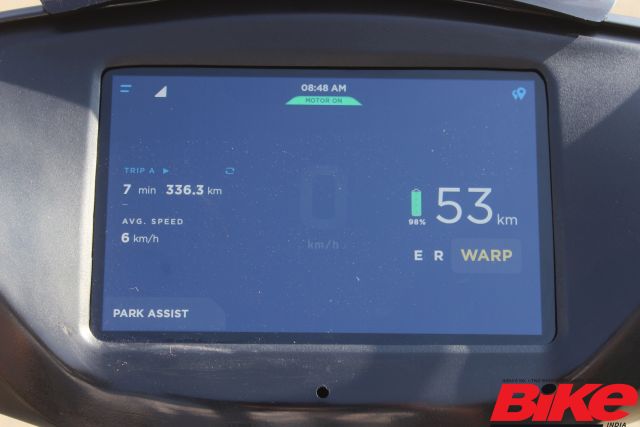 Powering the Ather 450X is the same permanent magnet AC synchronous motor (PMSM) as before that now produces a maximum output of 6.0 kW (8.2 hp) and a peak torque of 26 Nm – that is 0.6 kW and 5.5 Nm over the 450 (power and torque developed by the motor). The juice for this motor comes from an updated 21,700-cell lithium-ion battery pack, with a capacity of 2.9 kWh, that offers better power density than its predecessor. In addition to the Ride, Sport and Eco modes, the 450X also features a Warp mode. The Warp mode is a step above the Sport and offers quicker acceleration with a claimed 0-40 km/h in 3.3 seconds.

The real-world range has also been bumped up by a full five km in Ride mode and 10 km in Eco mode making it 70 km and 85 km respectively. Based on the data they have gathered over the past year, Ather claim that the scooters will travel for up to 116 km with respect to the Indian riding cycle and after a similar experience during the first ride of the Ather 450, I can say it is certainly possible.

The Ather 450X gets a processor upgrade and a new Android operating system instead of the Linux framework we have already seen in the 450. For the tech geeks, the new processor is a Snapdragon 212 quad-core 1.3 GHz with 1 GB of RAM and 8 GB of storage. 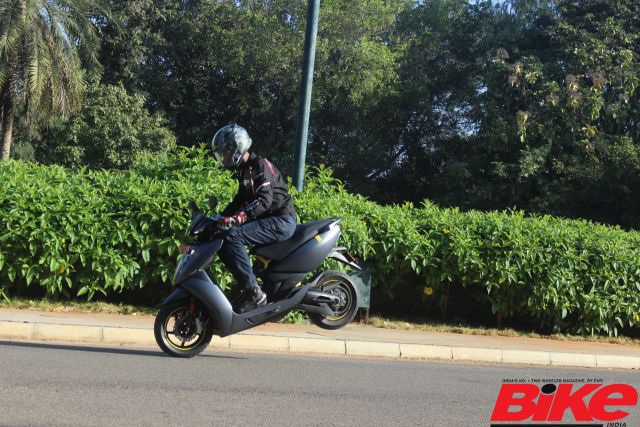 There have been no changes in this area as well. A telescopic fork handles suspension at the front while the rear is taken care of by a monoshock. The 450X also gets a 200-mm disc at the front and a 190-mm disc at the rear bitten on by a triple-piston caliper and a single-piston caliper respectively with the added safety of CBS. This time, in addition to the 90/90-12 MRF Nylogrip Zapper tubeless tyres, Ather are also offering 100/80-12 and 110/80-12 TVS Remora tubeless tyres as an option. 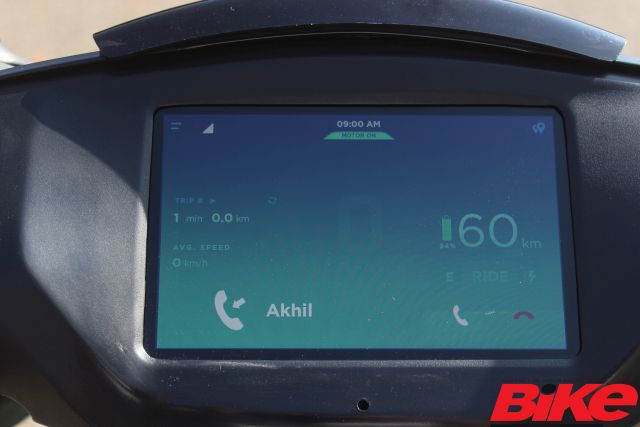 The 450X is 4G compatible and also supports Wi-Fi and Bluetooth connections, allowing better connectivity to the app. A much-needed side-stand sensor has also been included. On the features list, the 450X gets everything the 450 has and then some. This includes music and call control, a voice assistant, tyre pressure monitoring system and a smart helmet. 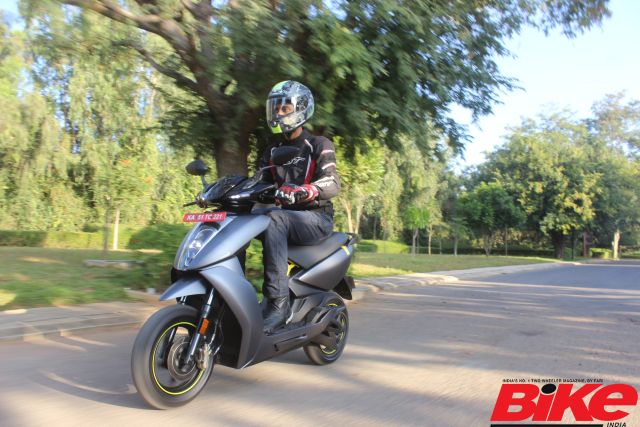 As mentioned earlier, the Ather 450X is available for a base price of Rs 99,000 (ex-showroom, Bengaluru) but you cannot use it without subscribing to a monthly pack. For now, Ather are offering two performance packs: Plus and Pro. The Plus pack is available for Rs 1,699 per month while the Pro costs Rs 1,999 per month. So, assuming you are looking at a one-year plan, the 450X will cost Rs 1.20 lakh and Rs 1.24 lakh for the Plus and the Pro respectively; both prices ex-Bengaluru. Worried about battery degradation? The Pro package comes with all the bells and whistles including the Warp mode, Bluetooth and smart features, and accessory support. The Plus package misses out on these features. If you are worried about battery replacement, fret not, because the subscription also entitles you to a free battery replacement in the event of battery degradation.

Of course, the Ather 450X is also eligible for EV subsidies depending on the State’s policies. Furthermore, the packs are flexible and the user can switch between either. For more details on the packs and our take on the Ather 450X, watch out for the first ride review in the March issue of Bike India.

In the meantime, you could do some catch-up reading by checking out our Ather 450 first ride review.