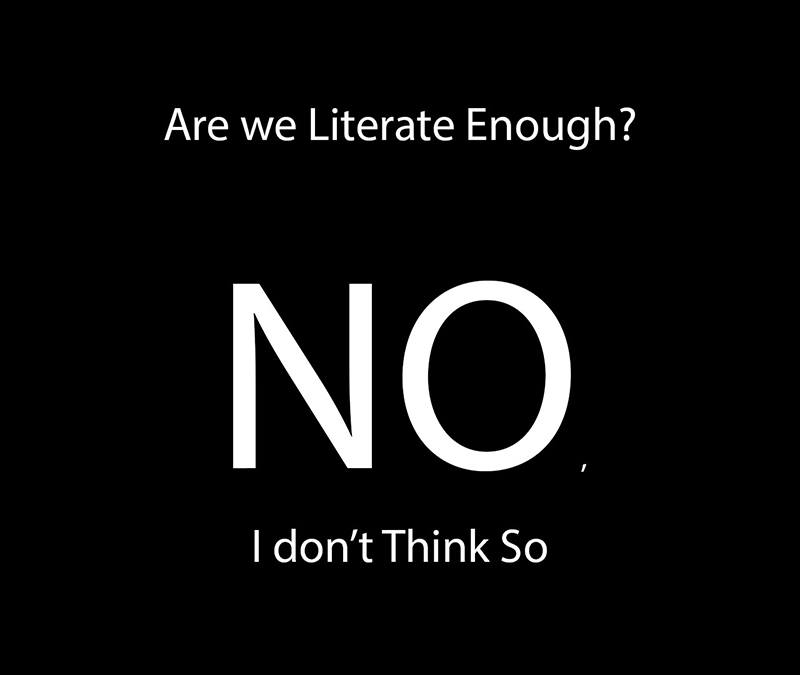 I am asking this to all you Indian road users out there who consider themselves educated riders/ drivers There are thousands, no wait, millions of road users in India who consider themselves as good riders/ drivers. These “good road users” are often seen giving advice to new-comers who wish to take to the road on a bike or in a car. However, when I see them on the road in/ on a vehicle, I wonder if they learnt how to ride/ drive from a bloody crab. They are all over the place. In fact, on my way to work every day, I see almost everyone on the road breaking a traffic law, which technically makes them a serial traffic offender. Being a common man if I can notice this, I seriously feel like slapping the traffic constable for completely ignoring this. For example, motorcyclists in Pune never ride in a straight line. They keep switching lanes for no good reason. At a traffic light, most of the bikes that arrive when the signal just turns red, stand after the line, dangerously close in the path of the crossing traffic. Car and other vehicle users are no less. Another example is the “Free Left Turn”, why do people assume that left turns are always free despite the light being red? And god forbid if you are blocking a SUVs road that wants to jump a light and go left. You will either be beaten up or run down or your folks would be insulted in front of the crowd who would be more than happy to stick their ears in your business. I can assure you that if authorities take action against such road users, most of them would be put behind bars. However, the authorities are not really concerned about it. They are more interested in milking you of your hard earned money. For example, if you are standing at a traffic light and the front wheel of your bike is after the pedestrian crossing line and the cop catches you, then legally you have to pay a fine of Rs 100 (only for first time offenders) or up to Rs 300 for repeated offenders. But the reality is that you simply bribe the constable Rs 100 or Rs 200 and he lets you off. You can keep doing this for the rest of your life and there will be no authority knocking on your door to arrest you for repeating the offence. Because there is no record of you breaking a law. However, the bigger problem is not a bribe-accepting traffic constable. The bigger issue on hand is the lack of proper education. We may have a literacy rate of more than 70 percent however, the number of people who are literate enough to understand and follow traffic laws is (in my opinion) less than a percent. Which makes Indian roads so unsafe. Today you might think of an autorickshaw as a cheap mode of transportation however, when an auto guy jumps a light or recklessly crosses a junction or takes a turn un announced, then the passenger never utters a word. Why is it so? After all your life is at stake when the moron jumps a light or rides recklessly.