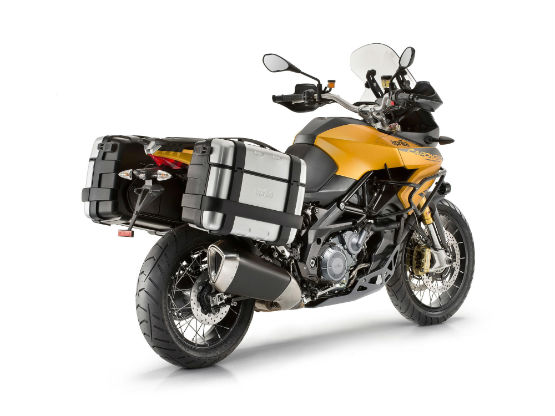 The covers are off, and the new Aprilia Caponord 1200 Rally has been revealed to the world. And from first glances, it seems to be more robust and adventurous than its Caponord 1200 sibling.

Aprilia will showcase the 2015 Caponord 1200 Rally at the INTERMOT (or International Motorcycle, Scooter and E-Bike Fair) taking place in the first week of October, and the bike will be available in European dealerships by January 2015. The company has not released any pricing details yet, but more information will surface as we get closer to the launch. 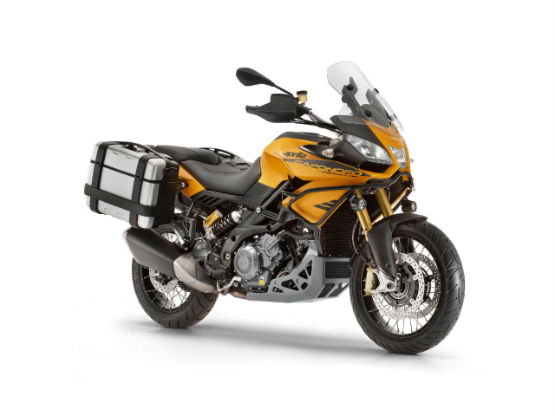