A boost in connectivity on the go is at hand with the onset of Android Auto in Harley-Davidson models from select lines. 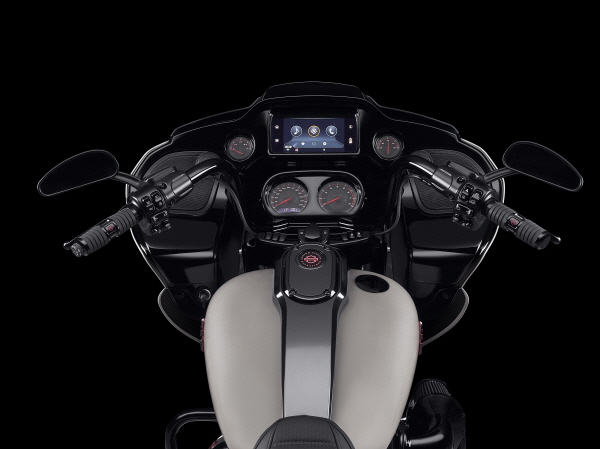 Yes, Android Auto is something that is predominantly seen in cars. But now, we will see Android Auto in Harley-Davidson motorcycles as well; motorcycles that are almost half the size of a small car and thrice the price. So, it was only a matter of time before the American manufacturer decided to provide this popular smartphone connectivity option. Besides, many of their motorcycles already support Apple CarPlay anyway.

Of course, Android Auto will not make it to every Harley-Davidson model in the market. Overseas, the brand is planning to launch Android Auto as standard in its Boom! Box GTS-equipped 2021 Trike, CVO and Touring models; of which the Indian market is most likely to receive only the CVO and Touring models. Android Auto in Harley models will also be available as an update for motorcycles as old as 2014 provided they are equipped with the optional Boom! Box GTS infotainment system. The update is expected to roll out in summer this year in the US of A, so, we can expect it to be accessible to us by the end of the year.

For those unfamiliar with the feature, here is what Android Auto in Harley-Davidson motorcycles would entail. Once your Android smartphone has been connected to the infotainment system, Android Auto will allow the rider to access and navigate through a variety of Android apps including maps and music, using the 6.5-inch screen and the motorcycle’s switchgear. All the apps will be streamlined to be motorcycle-friendly without being too much of a distraction.

According to a press release from the H-D website, this update is a product of a recent collaboration between Google and Harley-Davidson. Will we see more motorcycle tech coming out of this move? We sure hope so.