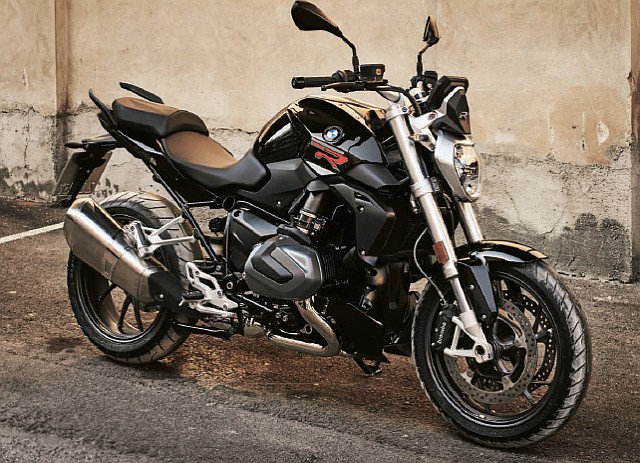 The new BMW R 1250 R is a roadster that promises a new dimension of riding pleasure, while the BMW R 1250 RT is a tourer that aims to offer the best of supreme luxury touring. The designs of the bikes have been touched up slightly with new model inscriptions making them appear more luxurious and exotic. Both the motorcycles are powered by the same 1,254-cc twin-cylinder boxer unit that produces a meatier 136 hp at 7,750 rpm and a higher peak torque of 143 Nm at 6,250 rpm, compared to the outgoing R 1200 series. The BMW R 1250 R comes with a Black Storm metallic colour scheme, while the R 1250 RT gets an option of either Blue Planet metallic or Sparkling Storm metallic.

The presence of a new power unit is demonstrated by the means of newly-designed cylinder-head covers bearing the inscription ‘ShiftCam’ as well as the pipe ducting of the new exhaust manifold system. The ‘BMW ShiftCam’ variable camshaft control is an entirely new technology which provides enhanced rideability along with an increase in power across the entire engine speed range, reduces emissions and fuel consumption levels, and further optimizes running smoothness and refinement. 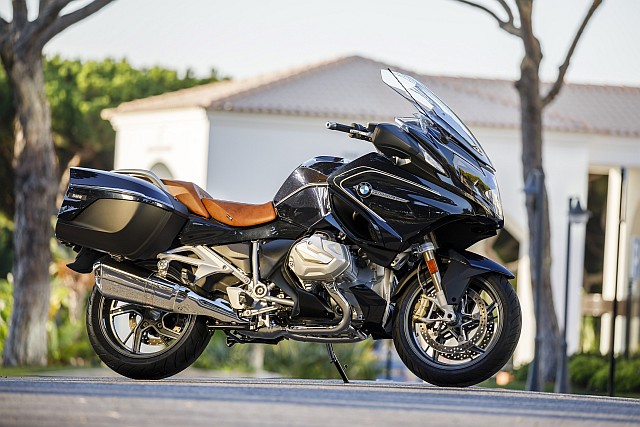 Both bikes get two riding modes as standard that allow each rider to set up the motorcycle according to their preferences. The standard Automatic Stability Control (ASC) ensures a high level of riding safety. Anti-lock Braking System (ABS Pro) offers even greater safety when braking, even in a banked position. The Hill Start Control is also standard in both models, enabling convenient start-off on inclines.

The all-new BMW R 1250 R now has the ‘Connectivity’ equipment feature as standard, including a 6.5-inch full-colour TFT screen, while the R 1250 RT is fitted with a 5.7-inch TFT colour screen. Phone and media functions can be used without having to connect to an application. The BMW Motorrad Connected app offers everyday data and a tutorial allowing a rider to learn arrow navigation directly via the TFT display.