It’s that time of the year again, our jury came, saw, and judged. And the results are out. We held our annual awards in Mumbai, and here are the results. 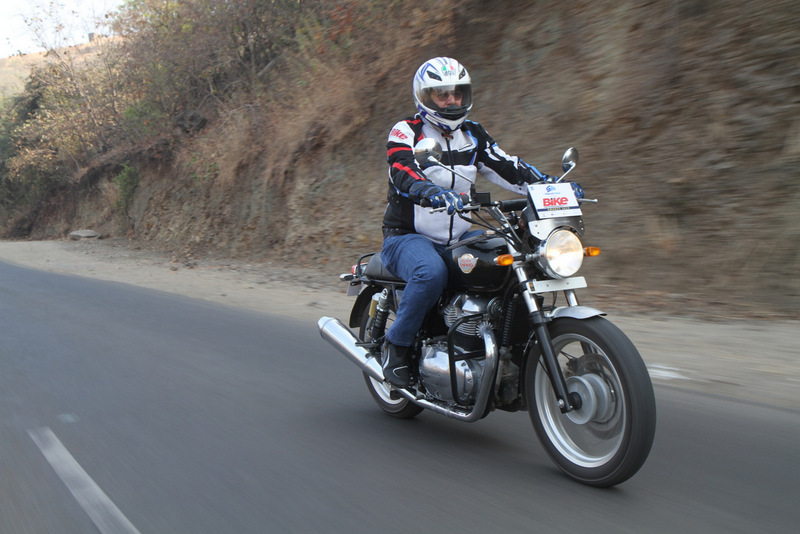 unsurprisingly, the Royal Enfield Interceptor 650 took home the big prize of the Two-wheeler of the Year. That much performance for a sub-three lakh price is phenomenal, and couldn’t be topped, worthy though the other finalists were.

Here’s what Siddhartha Lal, CEO – Royal Enfield had to say on stage as he accepted the award, “Thank you so much, thank you. This means a hell of a lot for us, especially getting the award from this man [Aspi Bhathena, Editor, Bike India] here. He’s a harsh critic of motorcycles and the biggest fella around, so it means a lot. And you saw the other bikes. There were maybe 10 of them and some really, really nice ones. 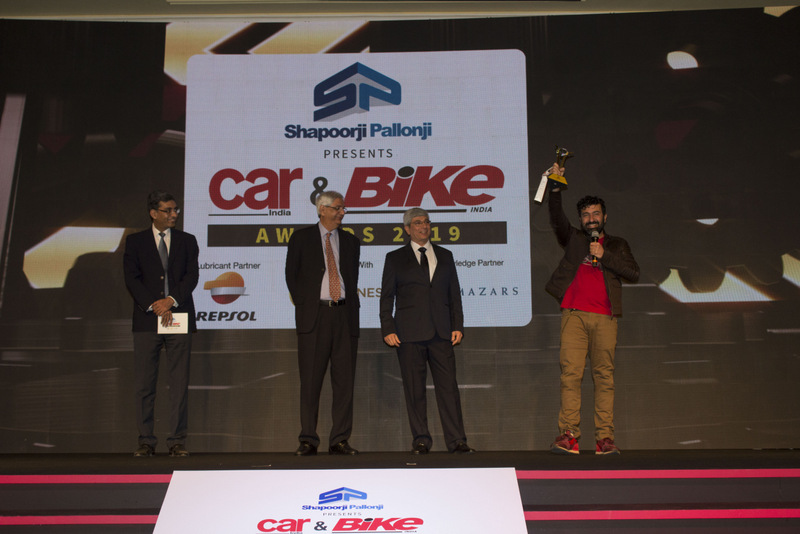 “Thank you to the jury, I think this is really important for us because Royal Enfield has really changed and this is a testament to the enormous change that we’ve been making for the last 10 years. These things take time. A really really good and well-sorted motorcycle which is really accessible as well doesn’t come by fluke.”

I think this is really important for the future of Royal Enfield in the scene of world motorcycling and we feel this is our coming out moment. The same thing that the Classic 350 did for India we believe the Interceptor 650 will do for India and the rest of the world. It is an outstanding bike and we’re delighted that we’ve been able to impress you all so much. So thank you very much and you’ll see a lot more of us in the next one year.” 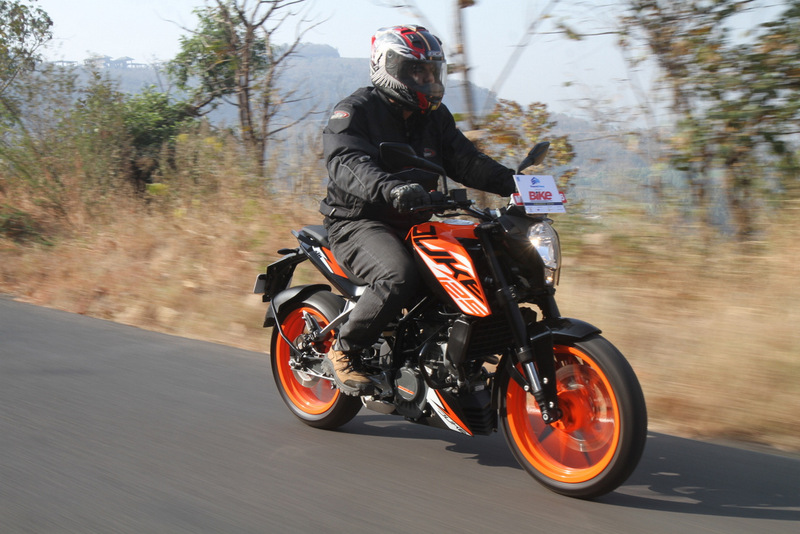 Scooter of the Year – TVS Ntorq 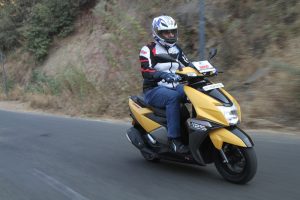 Manufacturer of the Year – Bajaj Auto