Harley-Davidson have revealed their motorcycle line-up for 2022. All the motorcycles are seen sporting fresh paint schemes, however, a select few also get a host of upgrades for 2022. Here’s all you need to know. 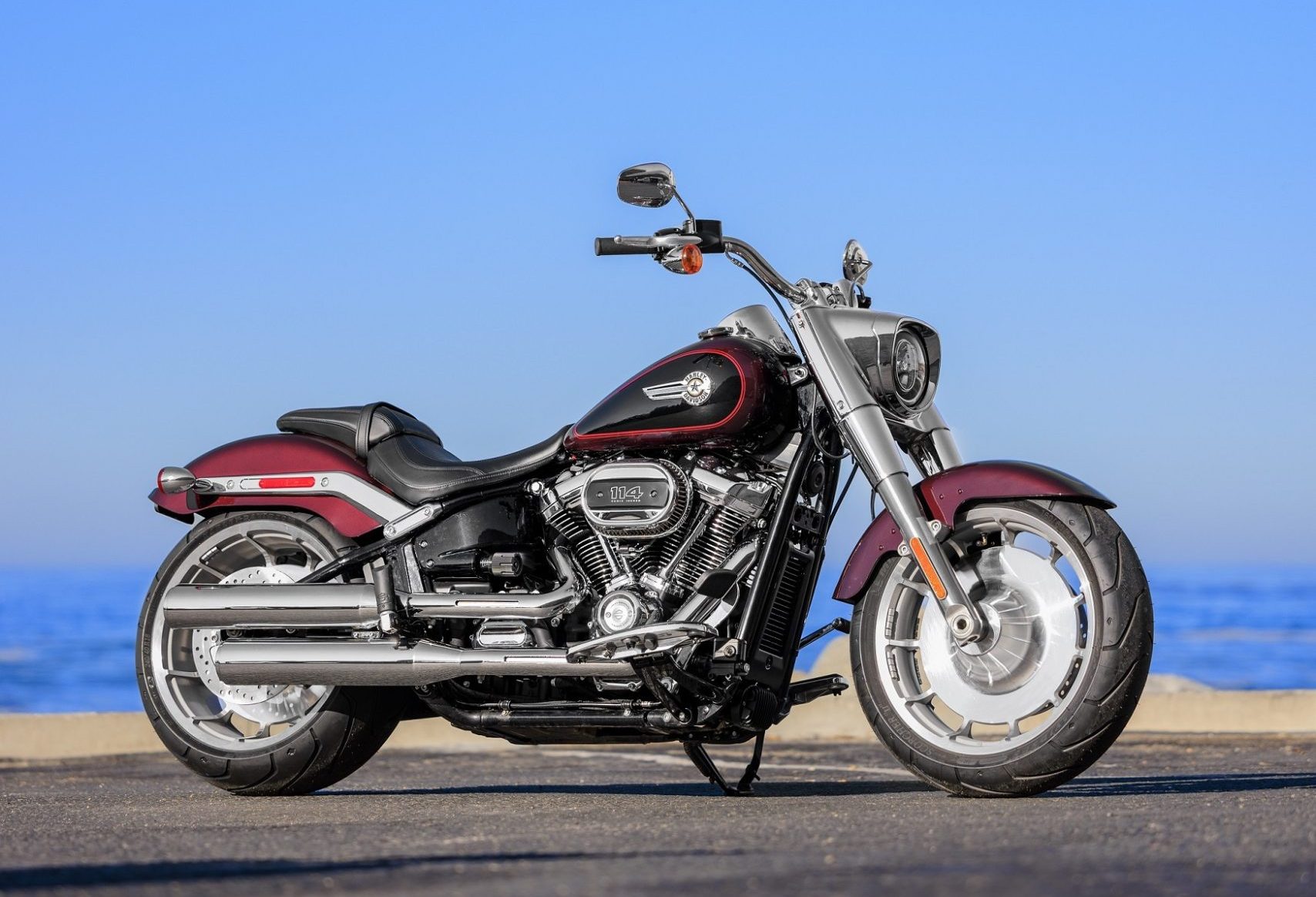 Sportster S: The Sportster S is HD’s latest addition to the line-up. It boasts of an all-new liquid-cooled, V-twin, Revolution Max 1250T motor dishing out 121 horses. For the new year, Harley have given the Sportster S two new colours – White Sand Pearl and Mineral Green Metallic. 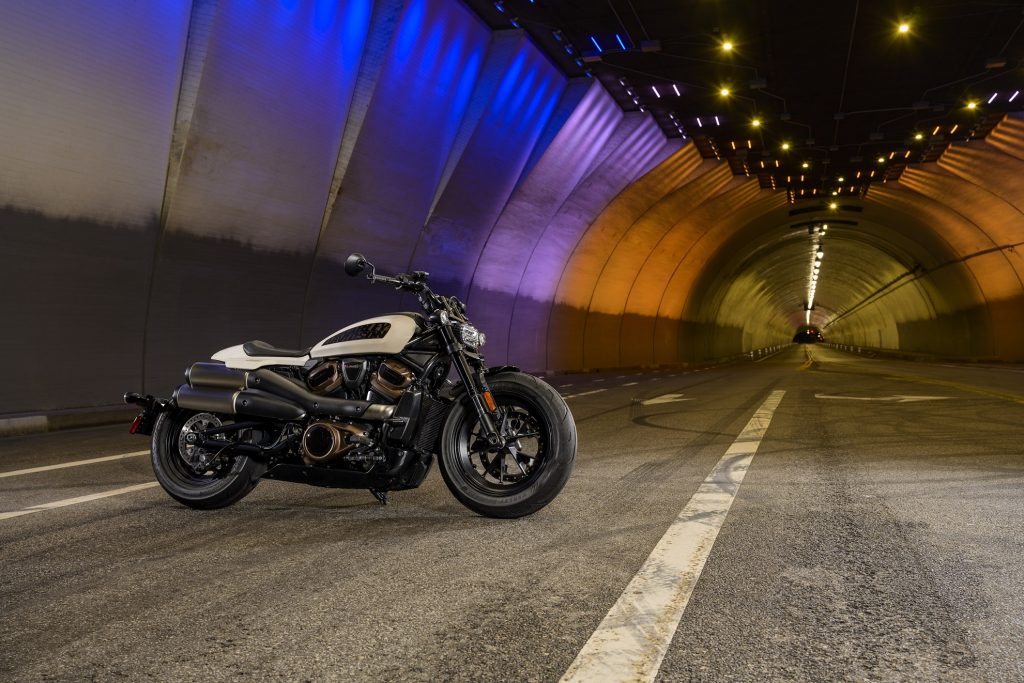 Pan America 1250: Harley’s game-changing motorcycle – the Pan America 1250 has been revised for 2022 as well. It now sports a new colour scheme – Fastback Blue/White Sand. However, that’s not all, this adventure motorcycle now also gets extended Vehicle Hill Hold Control alongside better visibility from its TFT screen. 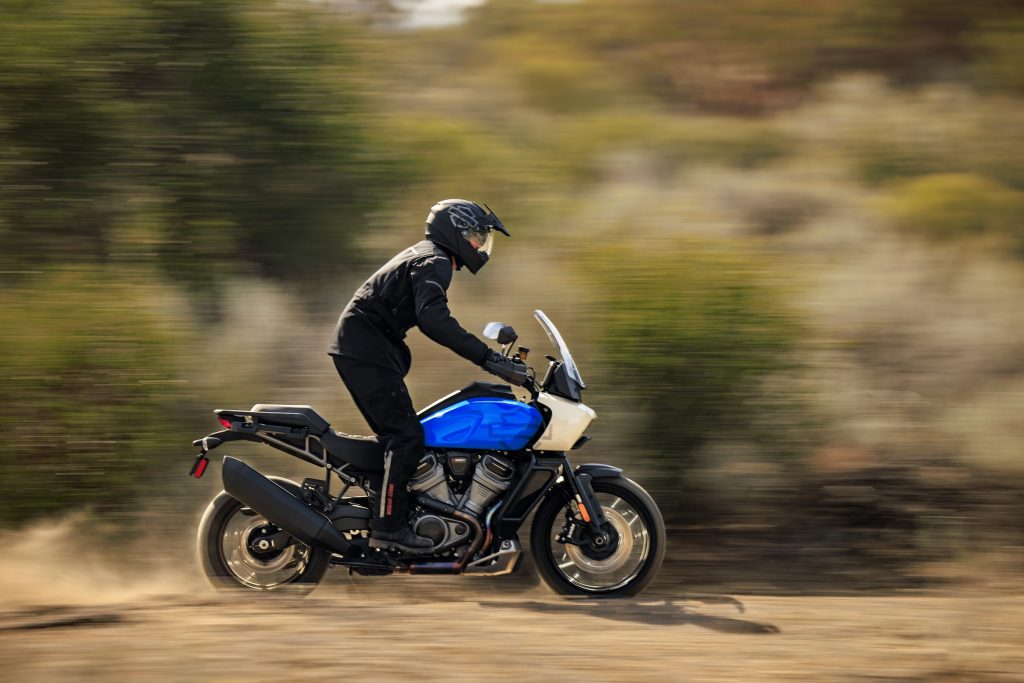 Heritage Classic 114: Harley’s quintessential cruiser gets two trims for 2022 – chrome and black. Both also get black, 9-spoke cast aluminium wheels with the option of either black or chrome lacing.

Fat Boy and Fat Bob 114: The big change the Fat Boy sports for 2022 is the 114 motor that has been plonked into replacing the 1-7/ Apart from this, it now gets restyled 11-spoke, open-centre wheels. The tank badge on the new Fat Boy has been revised while the Fat Bob now gets a new waterslide fuel tank graphic.

However, that’s not all, Harley-Davidson have also confirmed that their new motorcycle will be unveiled on 26 January. While we have no details of the bike, we expect it to be a cruiser albeit the new Revolution Max 1250T motor.

Glen Francis – who has written 26 posts on Bike India.