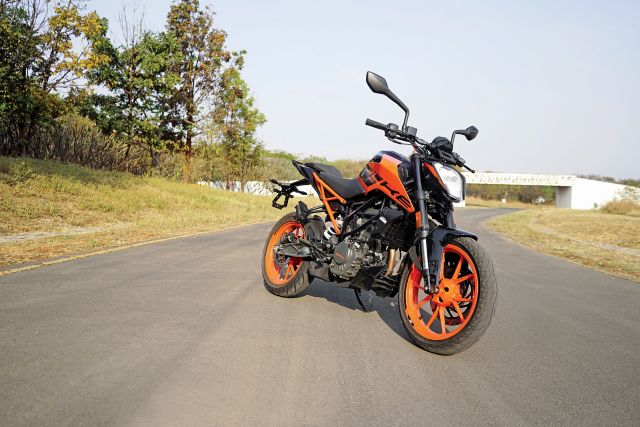 We rode the new 2020 BS-VI KTM Duke 200 at Chakan. Is it really a new bike? KTM burst on to the Indian market with the 200 Duke back in 2012, making waves as soon as it arrived. The bike sported new chiselled looks with manic performance in its segment and has stood firm on being the highest selling KTM in the country. 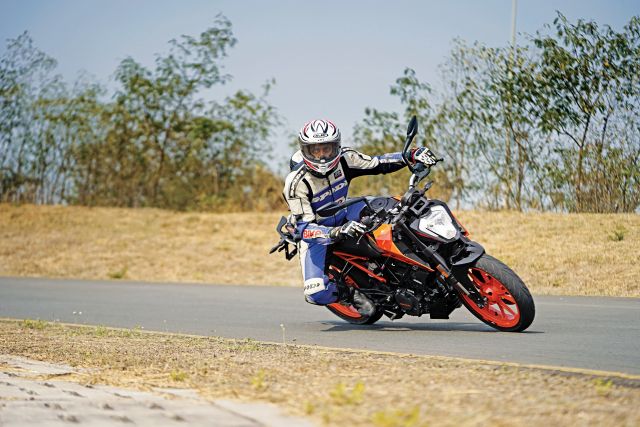 Soon after the Austrian motorcycle company launched the even more manic KTM Duke 390 which blew away all comers. In 2017, the Duke 390 was given a complete overhaul which made the boisterous machine a bit friendlier. This was down to a whole new chassis which is now a bolt-on unit and a more linear power delivery. The 200, though, remained the same, until now. The 2020 KTM Duke 200 now features the bolt-on frame we love on the bigger variant and, with its new design language, does look and feel more chiselled than its predecessor. The new BS VI-compliant motorcycle has been given a few more upgrades which we were happy to get our hands on during our first ride at Chakan. 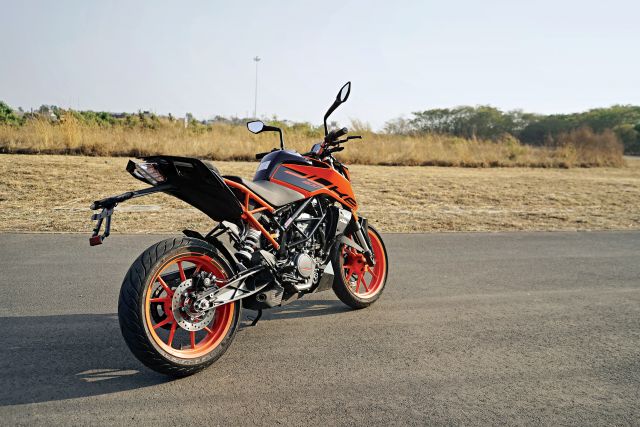 The new design language is similar to the new-age Duke 390, with a slightly smaller wheelbase and more comfortable riding ergos. You get LED headlamps upfront, that sits in front of the same instrument cluster we saw on the first KTM 200s. No TFT panel like the 390; instead KTM have decided to stick to the tried and tested simple unit. No bad thing, as the cluster provides all the information that one generally uses. The tank, seat, and tail-tidy is similar to what we have seen in the 390 and 250 Dukes, making this a very pretty motorcycle. Subjective, though. The bolt-on frame can be seen below the front seat followed by the exhaust pipe that now sits at the side rather than underneath. 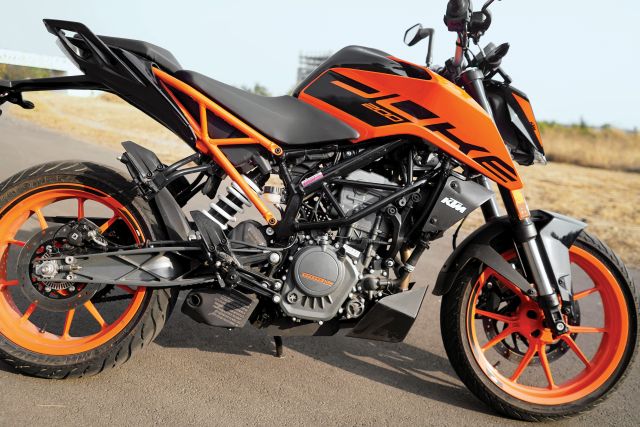 The new bike sports a 199.5-cc, liquid-cooled, single-cylinder engine that boasts of 25 hp and 19.3 Nm of torque on tap. The engine feels smooth with a very linear response to any input on the throttle, which we do like. Transmission is handled by a six-speed gearbox which works quite well with no false neutrals to be experienced. However, the 200 does miss out on a quick-shifter which has been fitted on its bigger sibling, the 390. 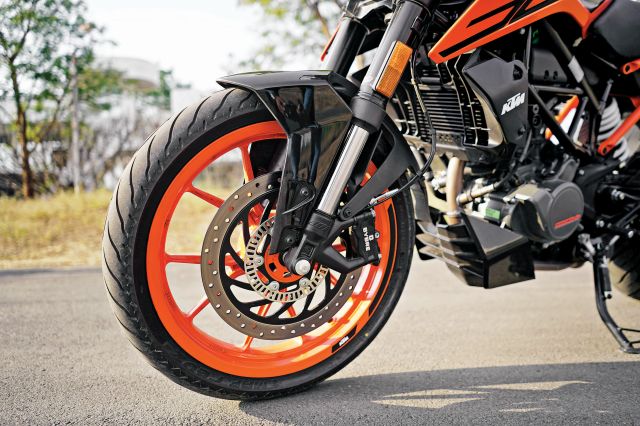 The old 200 Duke, though, has always been a sharp handling motorcycle. Now she seems ever more flickable. This is in part due to the new bolt-on chassis which also boasts of a shorter wheelbase for the motorcycle. Suspension-wise you get WP upside-down front forks and a pre-load adjustable monoshock at the rear with 150 mm of travel. We rode the bike on Bajaj’s test track at Chakan, hence the suspension felt lovely. Real-world conditions are a different story altogether and the KTM 200 Duke has always felt a little stiff on-road. We do hope that the story is a bit different today but can only be sure once we ride the motorcycle on the road. Additionally, the 200 Duke has a seat height of 810 mm, which is on the high side for a street naked, but it is light with a kerb weight of 150 kg. Hence, it isn’t difficult to manoeuvre around tight spots. 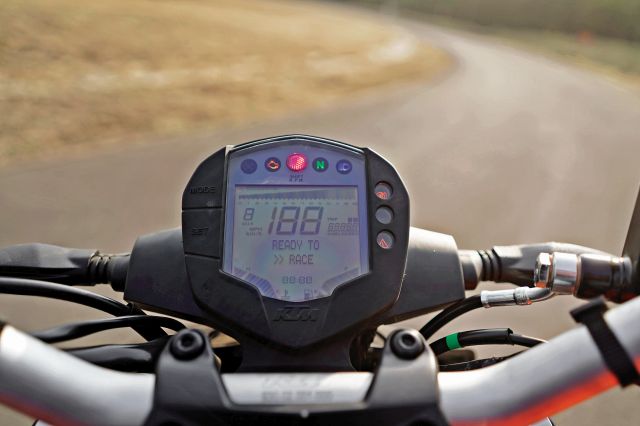 The process of stopping is handled by a 300-mm front disc and a 230-mm rear disc. In addition, KTM have now given the 200 Duke Bosch dual-channel ABS as standard. The brakes do work fine, but lack the bite we found on the 390 Duke and that is something we did miss. Road contact is made by the same MRF Revs tyres which were draped around 17-inch rims, with the front being a 110/70 and 150/60 at the rear. 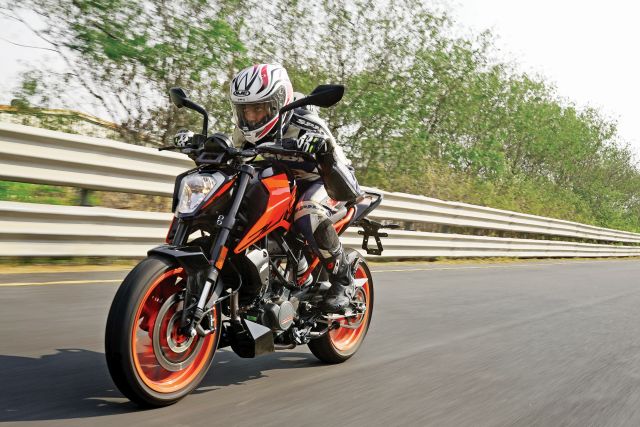 The revamped KTM 200 Duke is a proper step ahead for the company. The 200 Duke, as mentioned above, is the highest-selling motorcycle in India by the Austrian brand and did miss out on the new design back in 2017. Yes, this may sport a slightly more linear acceleration but is still the madman in the 200-cc segment. The new design language makes the bike even more attractive than before and still boasts of great handling.

Considering that the 200 Duke will continue to be KTM’s bread and butter in India, we can be sure that buyers will love the updated version just as much as they loved the original, if not more.