We earlier reported that the latest generation Triumph Rocket 3 would be launched in 2019 and, as it turns out, that the day may not be too far off. 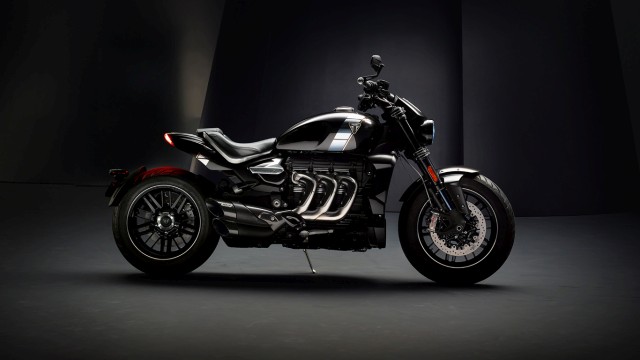 The Triumph Factory Custom (TFC) division has revealed an exclusive version of the 2019 Triumph Rocket 3 TFC powered by a larger 2,500-cc, three-cylinder engine with an array of custom details and premium touches limited to a worldwide production run of only 750 units.

The Triumph Rocket 3 TFC features premium carbon-fibre bodywork, signature twin-LED headlights, hydroformed three-header exhaust pipes, twenty spoke cast-aluminium wheels with a 240-mm rear tyre, a 47-mm upside down fork and a rear monoshock both from Showa, an interchangeable twin-seat set-up, and also a single-sided swingarm with a redesigned shaft drive. Each of these Triumph Rocket 3 TFC models also get a unique plaque. 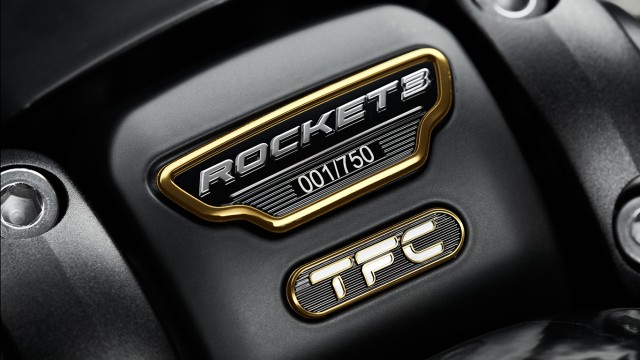 The new engine will produce over 170 PS and 221 Nm, more than its predecessor, making it the most powerful Triumph thus far. It gets tailor-made Arrow silencers with carbon-fibre ends. Braking duties are taken care by top-of-the-line Brembo Stylema brakes at both ends. The Triumph Rocket 3 TFC is 40 kilograms lighter than the older Rocket III, thanks to the all-new aluminium frame and the titanium engine valves. 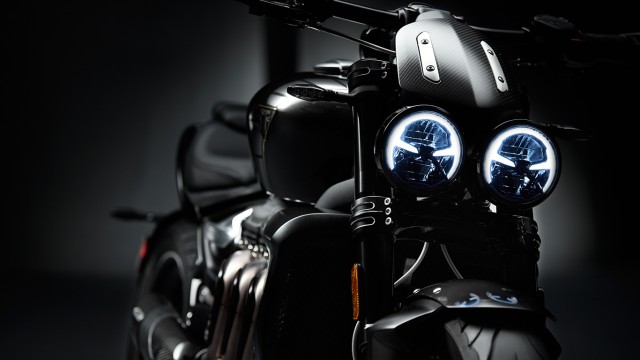 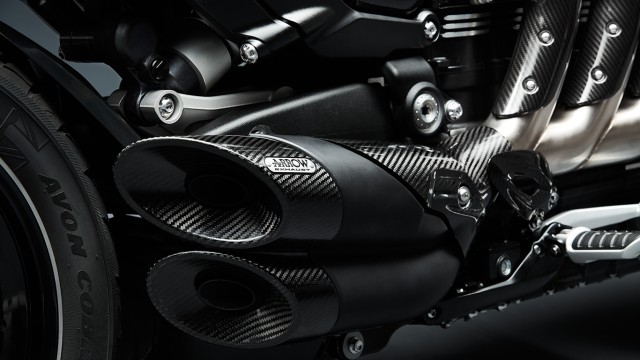 Now that the Triumph Rocket 3 TFC has been revealed, it’s likely that Triumph will launch the standard version of the 2019 Triumph Rocket 3 in the near future with the new engine and chassis but without the lot of carbon-fibre elements on the regular production bike when it comes along. We could bet it would be capable of doing some mad wheelies, though.