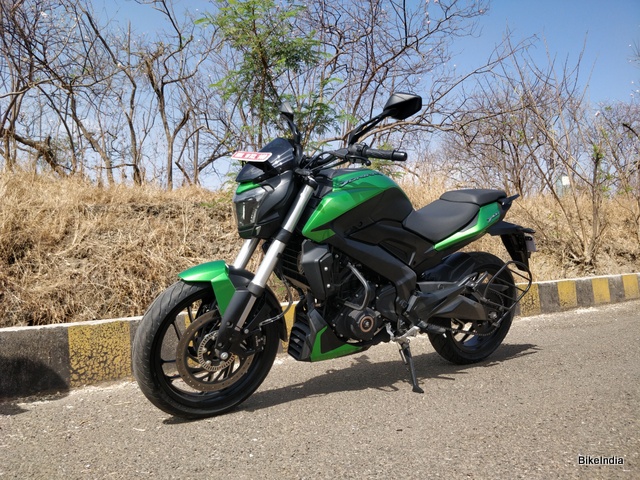 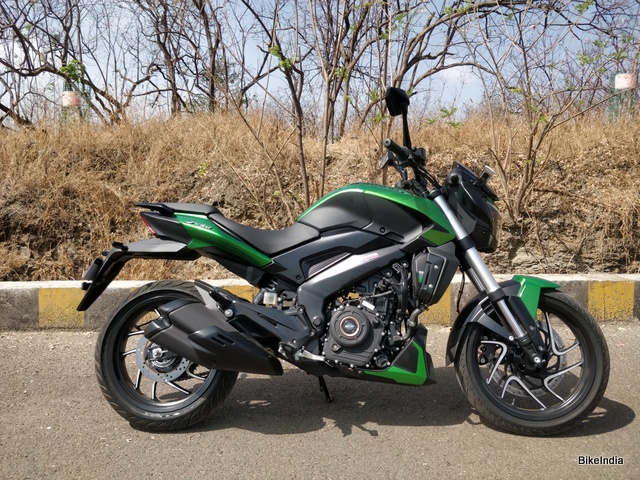 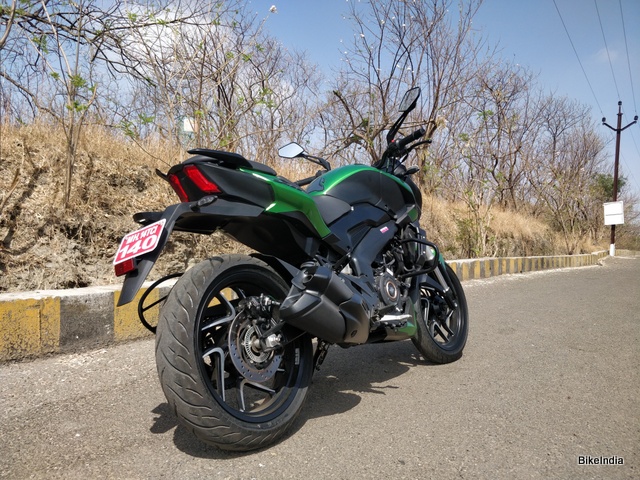 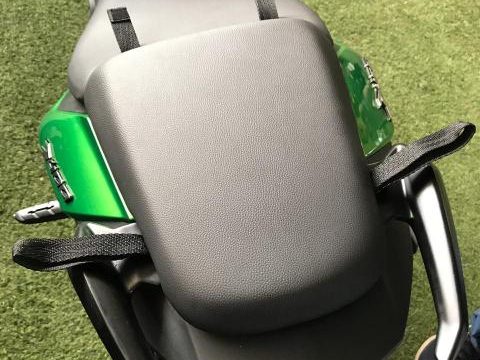 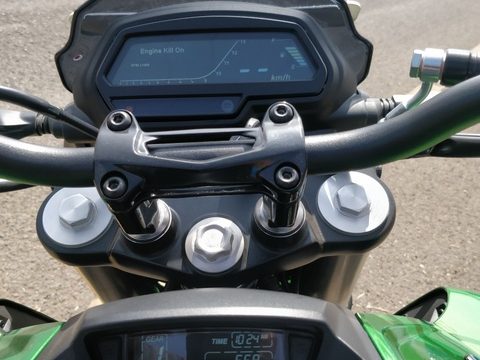 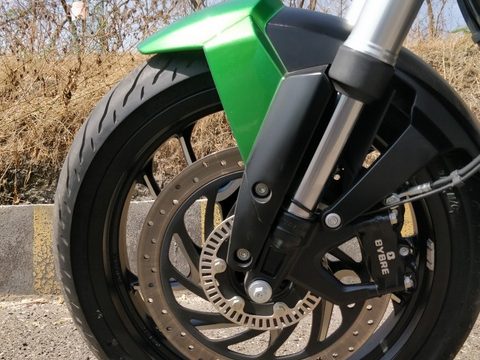 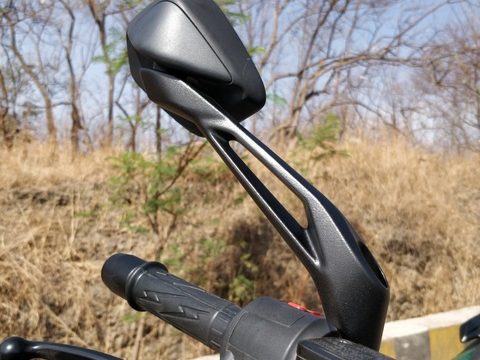 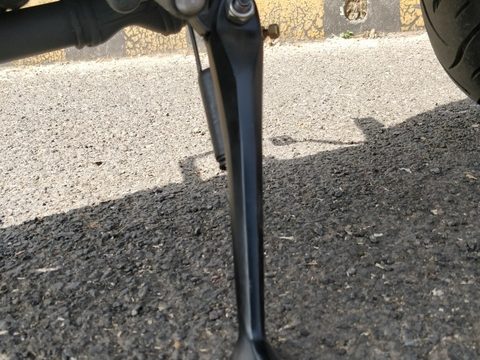 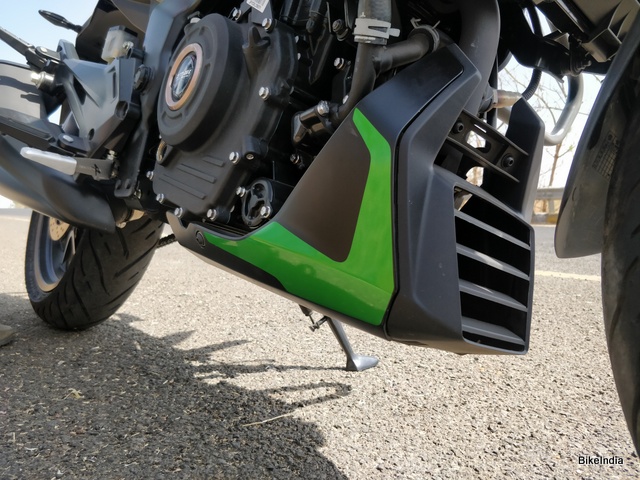 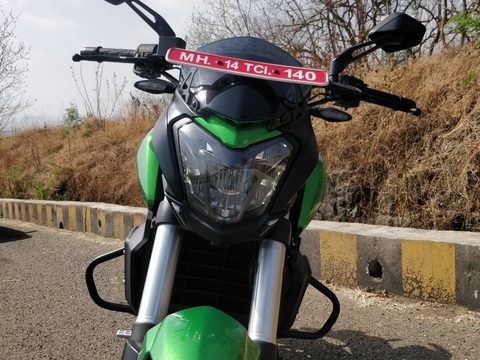 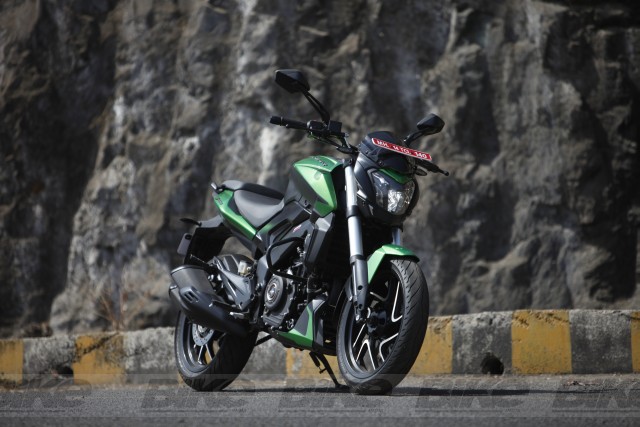 Bajaj have given the Dominar subtle styling updates that do not compromise the motorcycle’s butch stance. The most notable changes include refreshed headlamps, an updated instrument cluster, and a new mirror design with aluminium stalks. The Dominar will continue to be powered by the same 373.2-cc, single-cylinder, liquid-cooled engine. While the torque figure remains unchanged at 35 Nm at 7,000 rpm, peak power is now 40 PS at 8,650 rpm; a significant 5 PS increase over the outgoing model. Bajaj claim that this has resulted in a 25 PS/tonne increase in the power-to-weight ratio. Suspension at the front is managed by a 43-mm USD fork that is also seen in the KTM 390 Duke. The rear is managed by the same mono-shock as before but it is now in a slightly softer setting. Touring-specific updates include softer seat cushioning and the provision to tie bungee cords; thoughtful additions to cater to the traveller who wants to munch miles in comfort.

The motorcycle also features new colours including a rather mean green matte black shade. The green reminds us of the Spider-Man’s arch nemesis, the Green Goblin. Does this motorcycle go as mean as it looks?

Check out the first ride review here, and head to the showrooms for a test ride. Bajaj have revealed that deliveries of the new Dominar will begin in April.