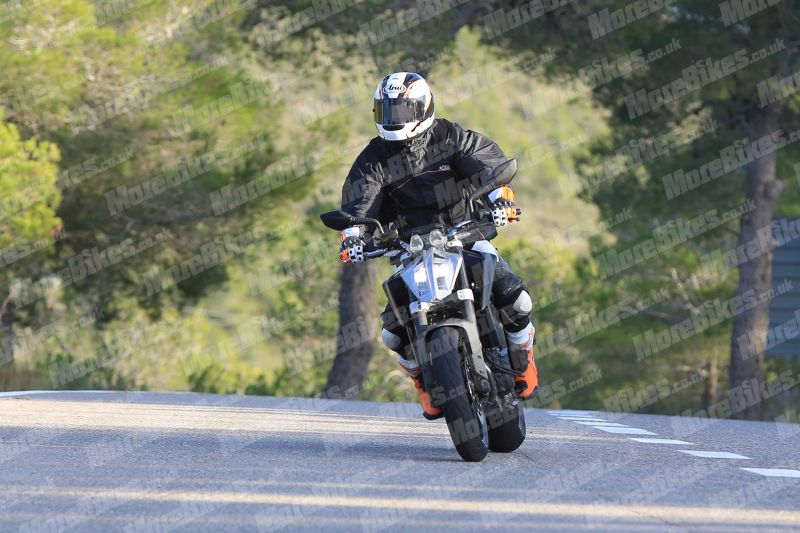 The 790 Duke has broken cover and found itself in the cross hairs of some lucky spy photographer. Last year KTM had stirred up quite a storm when it unveiled the 790 Duke prototype due to its aggressive styling and stance. 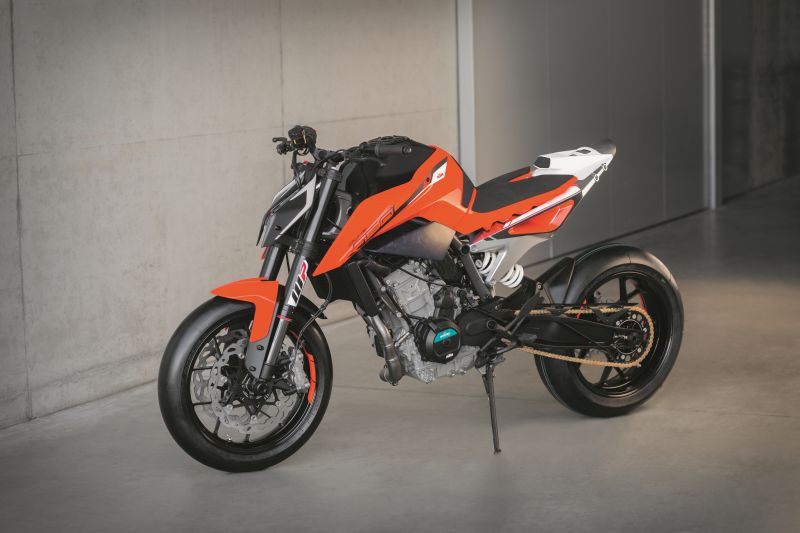 The powerful streetfighter is expected to be launched in 2018. The motorcycle is currently in the testing phase and the parallel-twin engine is clearly visible in the photograph. The design of the motorcycle has changed slightly, the most pronounced features being the new tail, exhaust and headlight. The 790 Duke shares its aesthetics with the rest of the KTM models added to the line-up for the current year. The motorcycle’s specifications have not been released yet, we will update you as soon as we know. 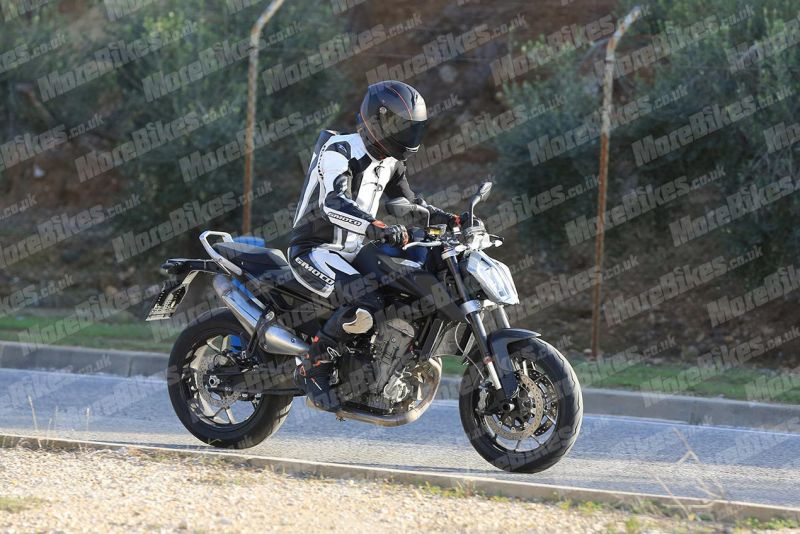