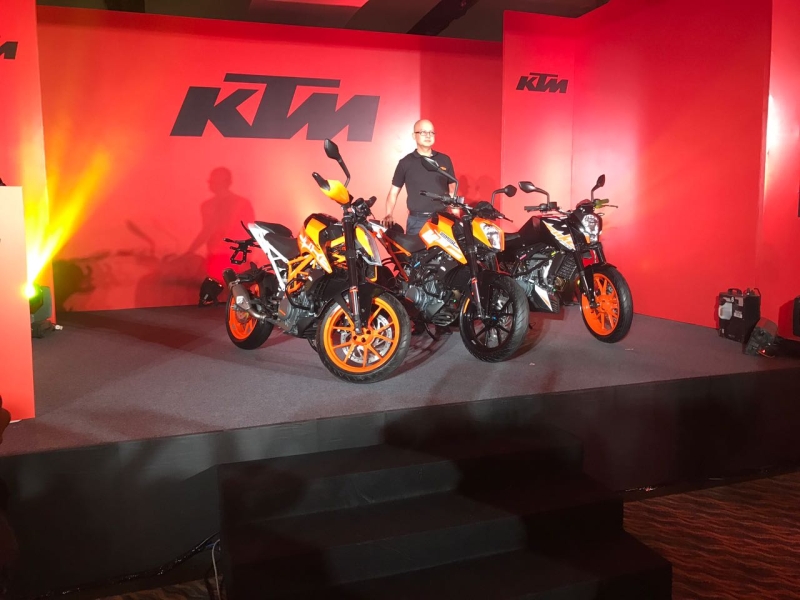 The Model Year 2017 Duke range is here, and brings with it an all-new 250 Duke.The new 390 Duke has been completely reworked, with new body panels and headlights, and KTM have also given us another new Duke, the 250. The 390 gets a new side-mounted exhaust, while the 250 can be distinguished by a different headlight, and differently-coloured trellis frame. The 200 Duke is essentially a facelift with a new paint job and a few odds and ends, and does not share visual cues with either of its larger siblings. 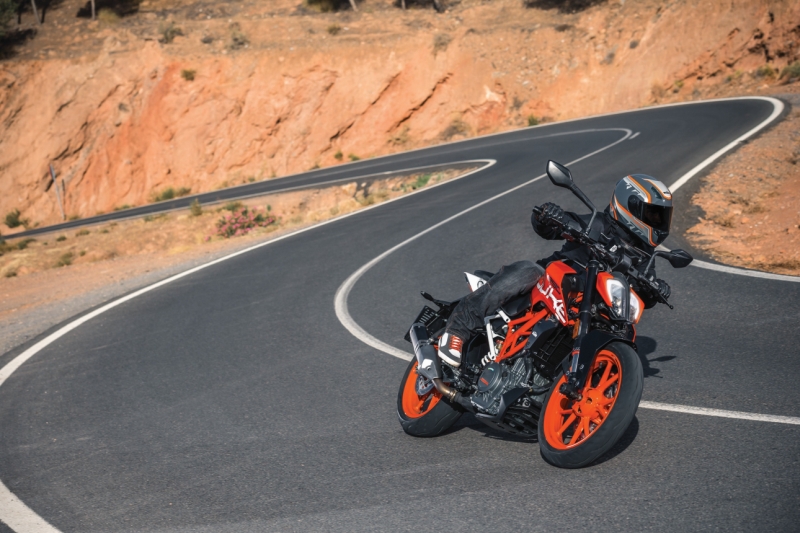 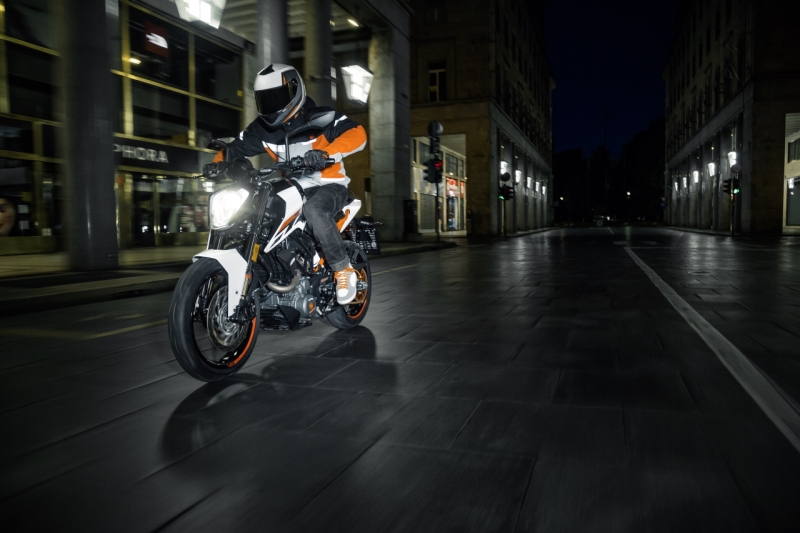 For now, the 390 is the only one of the lot to get ABS, however KTM India confirmed that ABS versions of the other two models are in the pipeline. 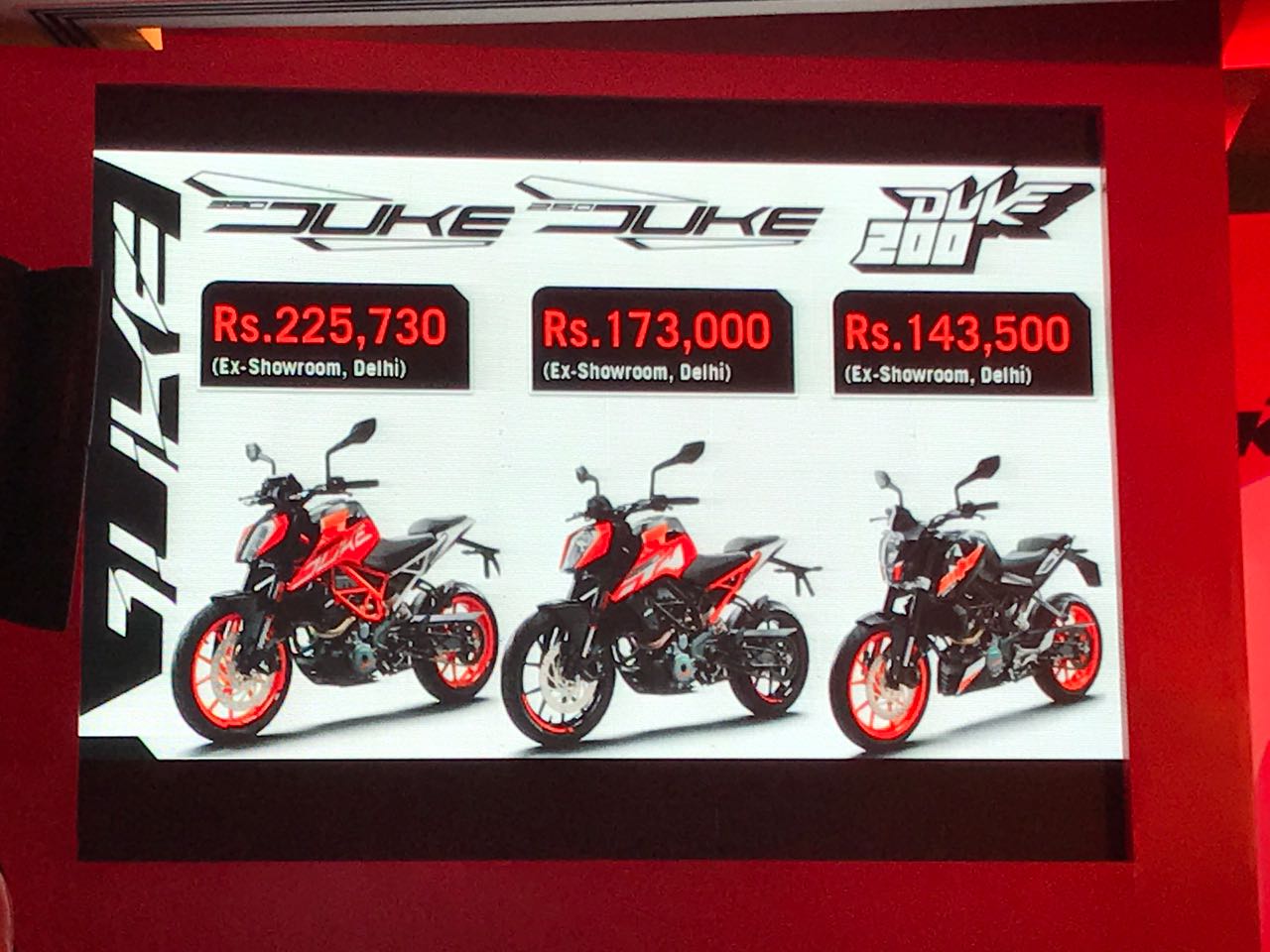