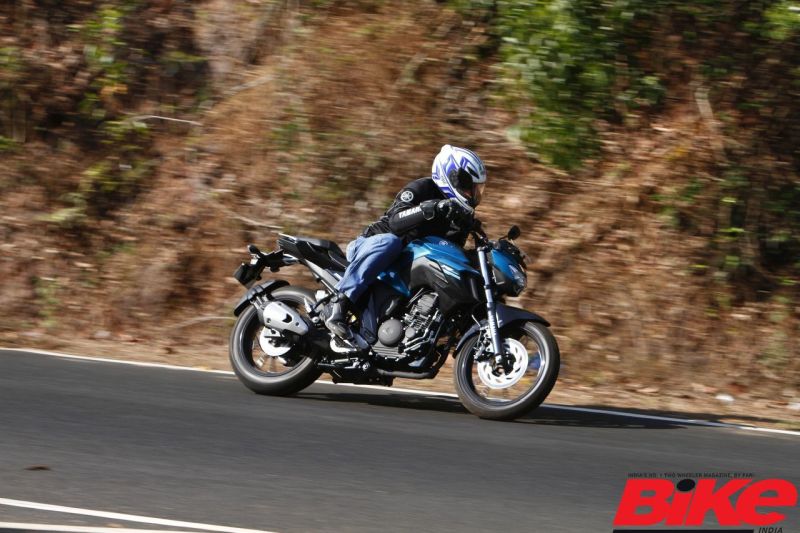 Constant rivalry is always part of the motorcycle market, that’s nothing new; what’s new is the brawl in the 250-cc category, fresh with a couple of interesting additions. Yes, we’re talking about the razor-sharp KTM 250 Duke and the butter-smooth Yamaha FZ 25. With these additions, the 250-cc motorcycle market in India now offers a somewhat diverse line-up with rev-happy machines to comparatively relaxed ones. See if you can pick the best bike in India in the 250-cc category.

One of the latest entries into the segment, the Yamaha FZ 25 has been in the pipeline for way too long. After the success of its smaller sibling, fans have been praying for a bigger toy. True to the Yamaha name, this motorcycle also retains the silky gearbox, refinement and reliability inherent to the brand. 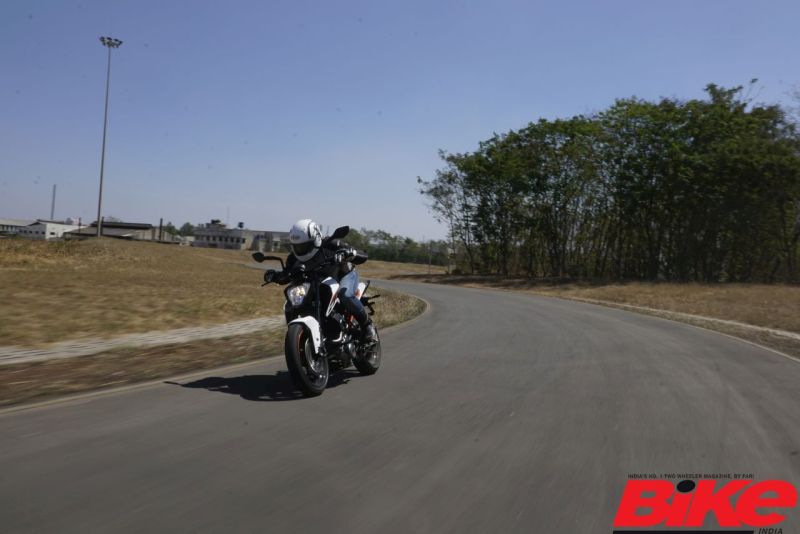 The other new entry is the KTM 250 Duke. Placed right in between the tried-and-tested 200 Duke and the gorgeous new 390 Duke, the 250 Duke gives you the best of both worlds in a more peaceful manner (relatively speaking, obviously). The engine is refined and rev-happy but the power delivery doesn’t threaten to throw you off like its older sibling. A shorter wheelbase as compared to the previous Dukes makes this more flickable and contributes to its sharp handling. We feel that the brakes could have been a tad better though. 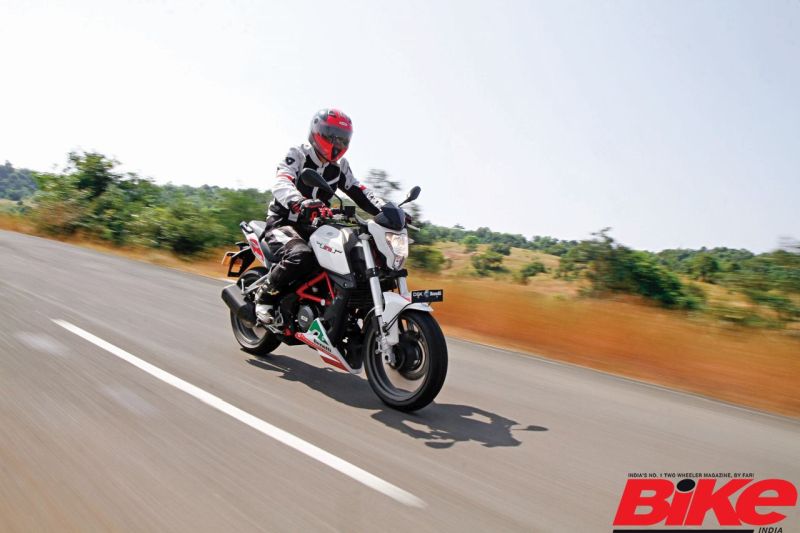 Released in 2015, the Benelli TnT 25 threatened the KTM 200 Duke. Now, although a bit dated, it is still a strong contender for the top spot. The Benelli does a bit of everything with élan; a jack of all trades if you will. The touring capabilities of the bike are formidable and the pleasing exhaust note just adds to the experience; as we had the chance of experiencing. The riding position is comfortable which adds on to its touring prowess. 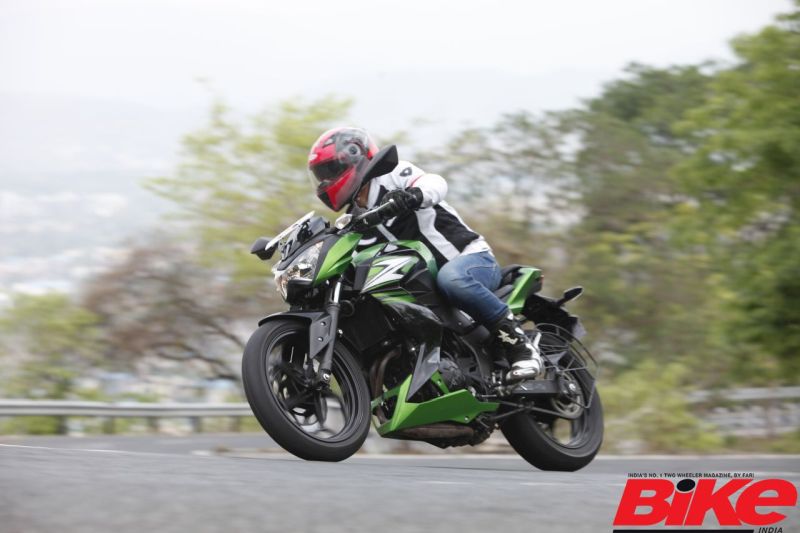 Also released in 2015, the Kawasaki is the most expensive of the lot which is not cause for complain because it is the only parallel-twin cylinder motorcycle in the category. It is essentially a stripped-down Ninja 250 with different styling cues. The levels of refinement that come with this package cannot be compared with the single-cylinder engines. It is agile, nimble and offers good handling. The aggressive styling clearly echoes its connection to the Z family. 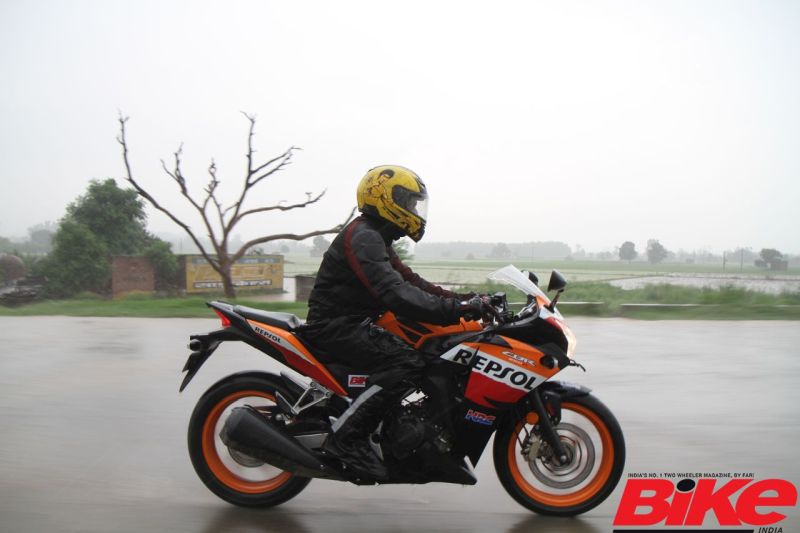 The Honda is the most dated of the lot. However, with its gem of an engine, smooth character and the option of ABS, the CBR 250R is not going down without a fight. Equipped with a powerful and equally reliable engine, this Honda’s biggest advantage is that it dishes out consistent performance. While you can embark on long trips without a second thought, she won’t disappoint you on track either.

Which would be the best bike in India in the 250-cc category? Out of these famous five, which one would you pick? There’s no denying that each one is competent in its own right in this closely contested segment.

Take a look at how the Yamaha FZ25 fared against the TVS Apache RTR 200 4V and the Bajaj Pulsar NS 200 in a comparison test.