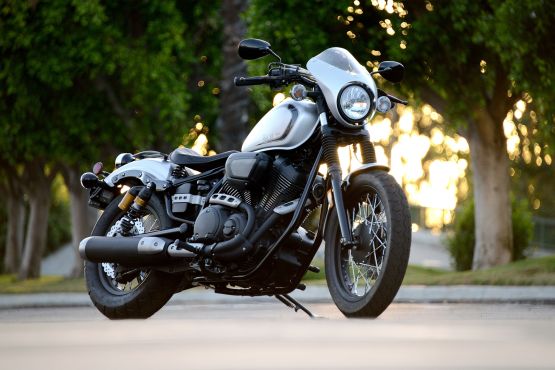 The new 2015 Star Bolt R-Spec has finally been revealed, and the new bobber doesn’t sway from the popular previous model it was based on.

The R-Spec will be powered by a 942cc fuel-injected air-cooled V-twin, making 80 Nm of torque, mated to a 5-speed transmission, belt drive, 19- and 16-inch wheels for the front and rear as well as a low, comfortable 690mm seat, which is a boon for the slightly shorter riders.

Indeed, the most noticeable change is the new revised dash, which affords the rider much better visibility in bright sunlight. The new R-Spec has better performing dual rear shock absorbers coupled with piggyback gas reservoirs which have been especially tuned for the Bolt, offering a pliant ride. The seat of the 2015 R-Spec has undergone slight modifications and is now available in a textured suede with colour stitching. Among the plethora of accessories available are blacked out mirrors and black fenders, giving it a sober look. Although Star claims a mileage of 20-22 km/l (4.5-5 litres/100km), the small 12-litre tank will ensure frequent fuel stops on a longer ride.

Yamaha are offering the R-Spec in either Raven Black or Matte Silver, the Bolt R-Spec will be available starting July for a price of $8,390 (Rs 5 lakh). 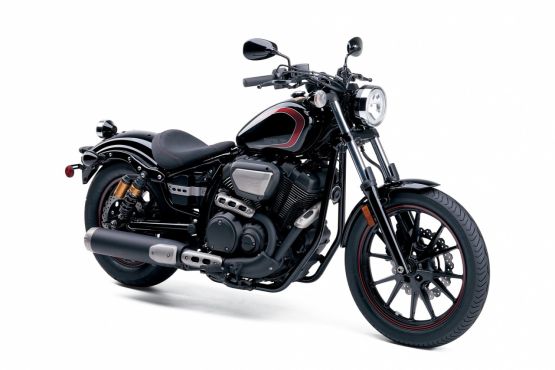