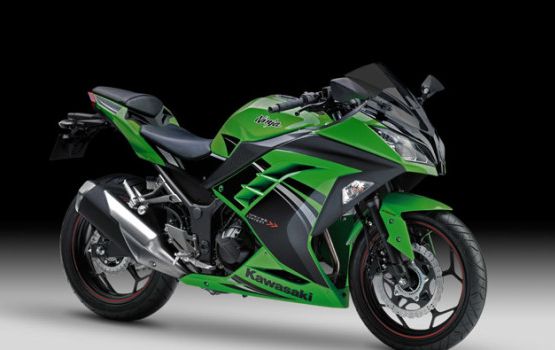 Kawasaki have unveiled their latest offering to the European market in the form of the 2014 Ninja 300 SE. The Japanese power-brand are garnering lots of praises for the baby Ninja world over since its official debut. At an event carried out by Kawasaki Europe, Mr Yasushi Kawakami, MD pulled the wraps off the special edition Ninja 300.

The Special Edition Ninja 300 stands out from other entry-level competitors thanks to a World Superbike inspired bodywork graphic package and colour-coded wheel rim tapes. Featuring the now famous “elliptical” graphic style of the machines ridden by Kawasaki WSBK stars Tom Sykes and Loris Baz, the Ninja 300 Special Edition will be available in standard and ABS equipped versions from Kawasaki dealers across Europe in late 2013.

Speaking to the media, head honchos of Kawasaki Europe stated that the SE 300 highlights the need to cater to the Kawasaki enthusiasts who adore the baby Ninja even though it is the smallest capacity machine in Kawasaki’s formidable Ninja range. Pricing and availability are yet to be announced. 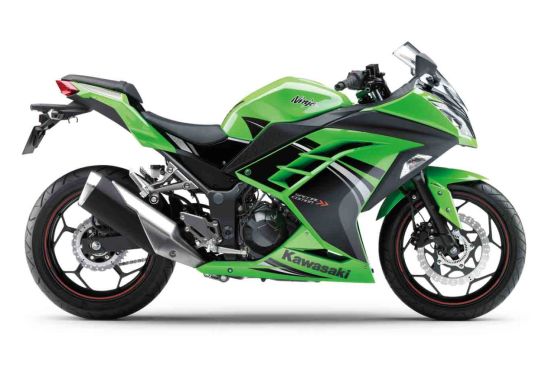