Yamaha has introduced two new additions to their lineup of Star motorcycles – the Bolt and Bolt R-spec.

What’s interesting is, these would make a lot of sense for India. The Bolt is based on the V-Star 950 V-twin engine but the focus is on being an ‘urban performance bobber’. The design is more on the aggressive side with accents and styling details that mean business. While it still takes an easy rider approach; it looks like less of a mile-muncher and more of a raw motorcycle with an old-school-meets-modern-performance air about it.

At the heart of this blacked-out, chrome-stripped motorcycle is a fuel injected 942cc V-twin engine. While official numbers have not been announced, the torque output is expected to be around 80 Nm and available low down the rev range. A 5-speed transmission sends the power through a belt drive setup to the reasonably fat rear wheel. At 245 kg wet, the Bolt is not too heavy; being lighter than both its main rivals – the Harley-Davidson Sportster 883 and the Suzuki Intruder 800.

It does make a lot of sense for Yamaha India to bring in this particular model post its launch in the United States next month. Firstly, it will be their first relatively affordable offering in the burgeoning entry-level luxury cruiser segment. And secondly, if priced competitively, this V-twin cruiser will prove to be a formidable rival to its more established rivals mentioned above. 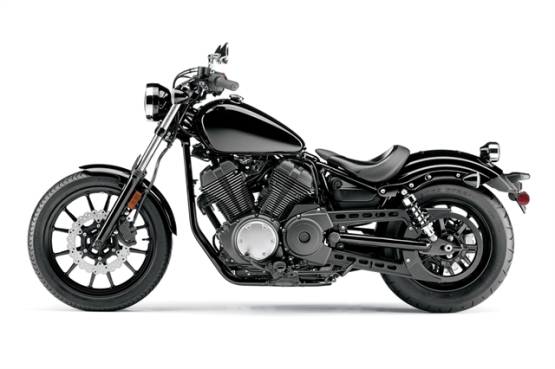 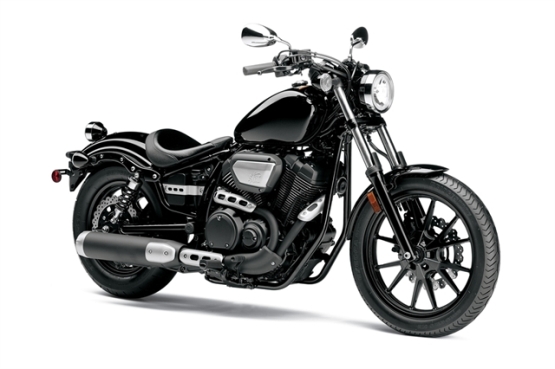