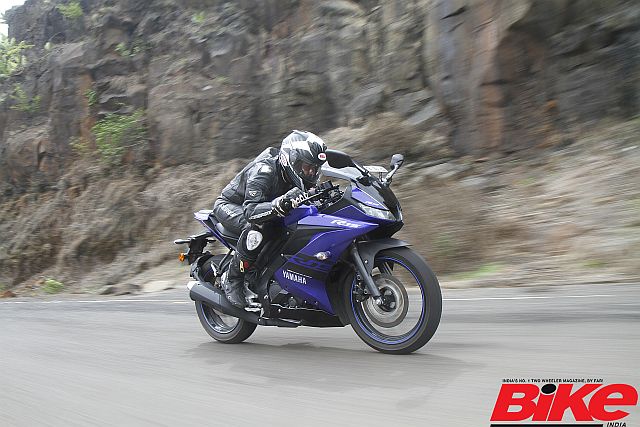 With ABS becoming mandatory for all motorcycles above the 125-cc engine capacity, Yamaha have kept in tow and launched the YZF-R15 Version 3.0 with the said braking technology. The third-gen YZF-R15 from Yamaha has been gaining a fair bit of praise, from fans and loyalists of the small-capacity sportbike, ever since its initial launch at the Auto Expo 2018. All of them may celebrate further with the addition of not just ABS technology but also a new colour, called ‘Darknight’. 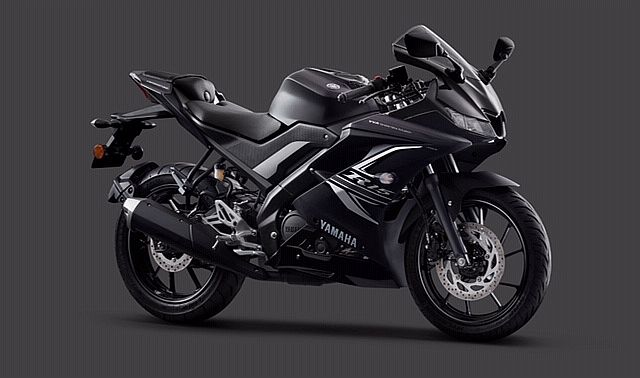 The YZF-R15 is the first in the 150-cc segment to be offered with dual-channel ABS, where the anti-lock braking system is working its magic on both wheels. In addition, the dual-channel ABS also comes with adjustable fluid pressure to further optimize the results on slippery surfaces. The Yamaha YZF-R15 Version 3.0 is powered by a 155-cc, liquid-cooled, four-valve, single that makes 19.3 PS at 10,000 rpm and 14.7 Nm of torque at 8,500 rpm. Weighing in at 142 kg wet, the new-generation YZF-R15 is, in all probability, the best sportbike in its segment. 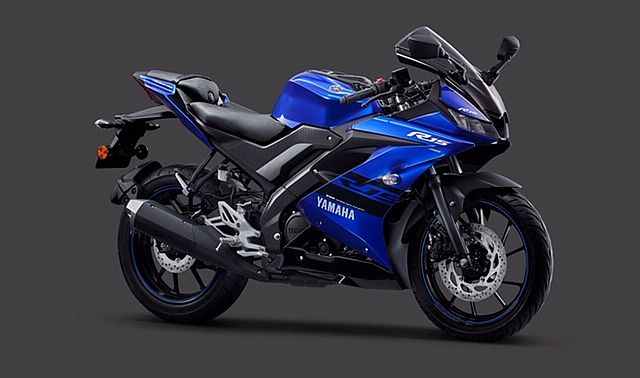 Motofumi Shitara, Chairman, Yamaha Motor India group of companies said, “The Call of the Blue brand campaign introduced in 2018 was the beginning of a new outlook that has effectively hit the right note – Yamaha’s true DNA of style, sporty and excitement. The new year 2019 will also be exciting in Yamaha and it is ready with the heart-revving products. A brand known for leading generations of stylish ride through improved technologies, Yamaha has now engineered to implement a dual channel ABS to the YZF-R15 Version 3.0. The initiative to offer dual-channel ABS in YZF-R15 Version 3.0 has endowed Yamaha as the trendsetter in the 150-cc class, by introducing it for the first time in the particular segment. Yamaha will continue to optimize the thrill of riding with its style and excitement.” 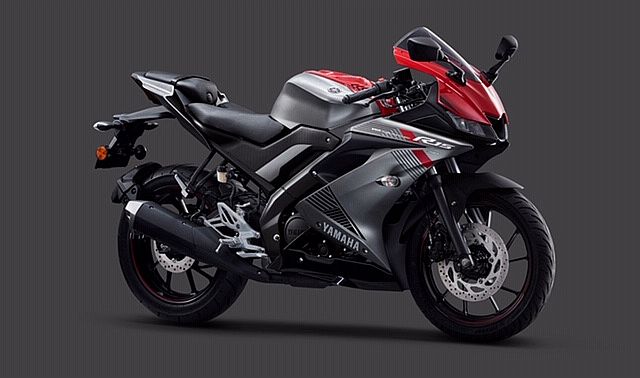