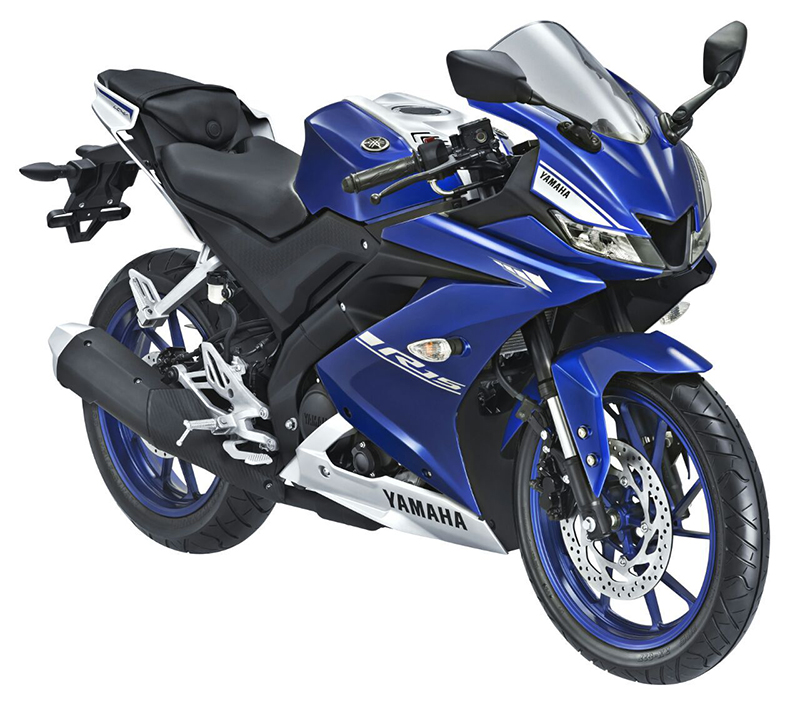 Yamaha Motor have revealed the details of their latest generation, entry-level sports bike the YZF-R15, which was unveiled recently in Indonesia by Yamaha’s MotoGP rider Maverick Viñales. The new R15 gets the new R Series styling including an R1-style slim front-end profile. However, apart from the new styling, the new R15 gets a host of updates that make it very appealing, at least on paper.

To start with, the single-cylinder, four-valve, SOHC, liquid-cooled engine now has a displacement of 155.1 cc as compared to 149 cc of the existing model. This is mainly due to a larger cylinder bore of 58 mm as compared to the 57 mm of the current model. The compression ratio has also gone up from 10.4:1 to 11.6:1. The engine also gets variable valve actuation for an even torque curve. These changes have resulted in the engine now producing 19.3 PS at 10,000 rpm and 14.7 Nm at 8,500 rpm. The figures clearly show that the R15 now revs higher and produces more power and torque higher up in the rpm range. The six-speed transmission remains the same, however, it now gets a slipper clutch for clutch-free up-shifts.

The third-generation R15 also gets a new swing arm, upside-down front forks and slightly wider tyres at both ends. The wheelbase has been shortened from 1345 to 1325 mm and the ground clearance has gone from 160 to 155 mm. These changes promise to make the bike more agile and nimble, giving it better handling, however, we will have to wait for some time before Yamaha Motor India decided to launch the bike in the country.

Yamaha Motor India haven’t disclosed any plans about the new R15 yet, but based on the fact that the bike will be going on sale in south-east Asia from April; we reckon that the wait won’t be for long. We expect Yamaha to launch the bike in India before the festive season as it will be the perfect timing to lure the customers in. Anyway, the new YZF-R15 version 3.0 will be priced slightly higher than the current model. Watch this space for more. 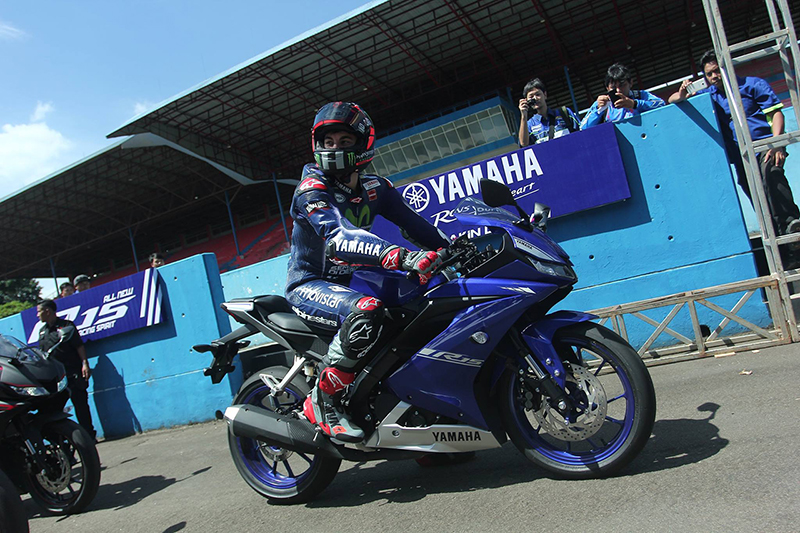