Our annual award function recently concluded after an interesting jury round in Lonavala with all of the necessary safety precautions in place. We have compiled a list of the winners in each segment of the 2021 Bike India Awards. 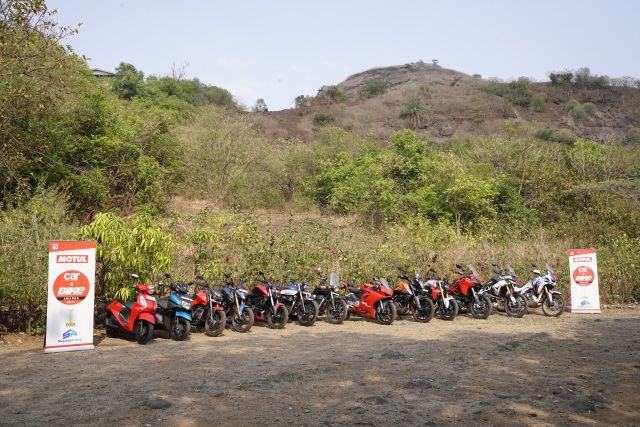 Even though last year has been a tough one owing to the COVID-19 pandemic, motorcycle manufacturers have made up for it with various motorcycle launches in the second half of 2020. After a long day of riding every one of these motorcycles and scooters, the jury members at the 2021 Bike India Awards made their decisions taking a variety of parameters into consideration. Some of the main ones included value for money, technical innovation, build quality, fuel economy, performance, practicality, and styling while taking the ideal Indian riding conditions into play. Here is a list of the winners this year. 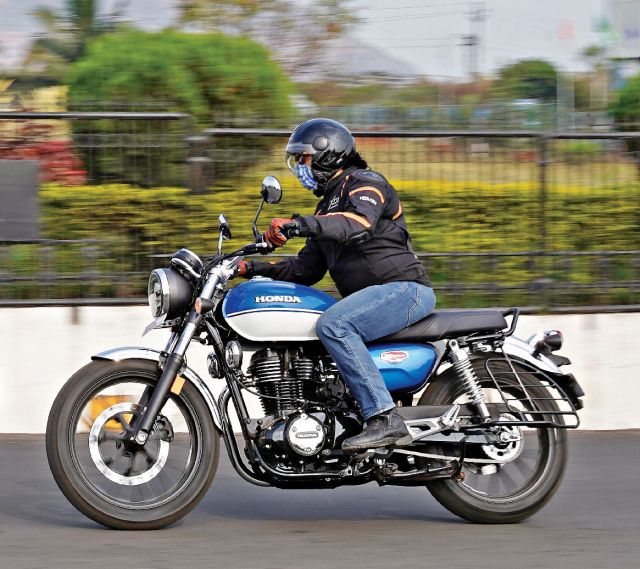 The Honda H’ness CB350 bagged the award for one of the main classes at the 2021 Bike India Awards – Two-Wheeler of the Year. The bike was launched in October and marked the manufacturer’s entry into the 350-cc classic motorcycle segment. After considering all of the factors and carefully analyzing each of the contenders, the jury selected the made-for-India H’ness CB350 as the winner.

Hero MotoCorp were declared the winners in this class owing to their various achievements over the year. Despite the pandemic, the manufacturer launched various products and managed to achieve the 100 million sales milestone. Apart from this achievement, they also joined hands with Harley-Davidson to keep the American manufacturer’s operations alive in India. 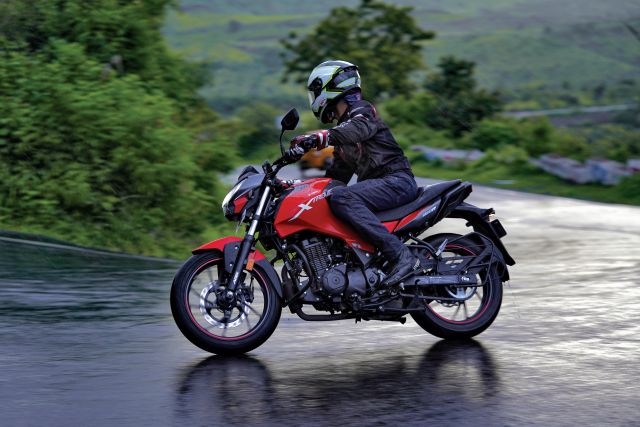 One of the only 160-cc motorcycles that makes it to this class of the 2021 Bike India Awards is the Hero Xtreme 160R. The motorcycle was launched to appeal to young riders with its modern streetfighter styling and has been derived from the Concept 1R that was showcased at EICMA 2019. 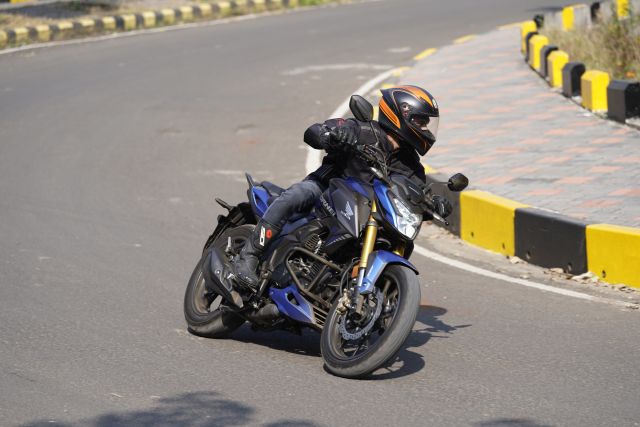 Again, the Honda Hornet 2.0 was the only motorcycle launched in this segment and was picked as the winner of the sub-200-cc class. The Hornet 2.0 proved to be an entertaining machine offering everyday practicality with a dash of sportiness. 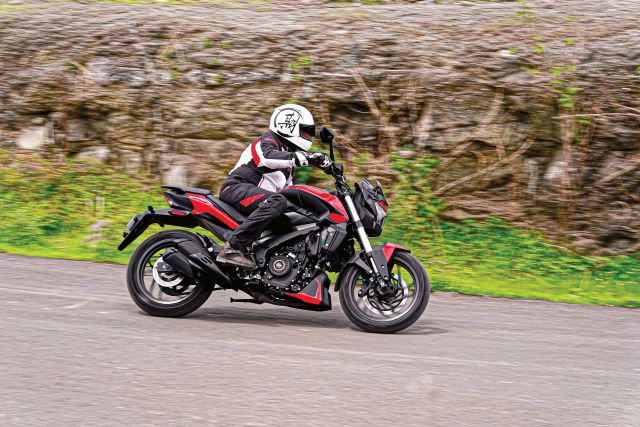 Competing against the Husqvarna Svartpilen and the Vitpilen, the Dominar 250 emerged triumphant in this class. The Huskies are surely head-turners with their unique design and styling, but overall, the Dominar 250 proved to be the more practical option for the jury members. 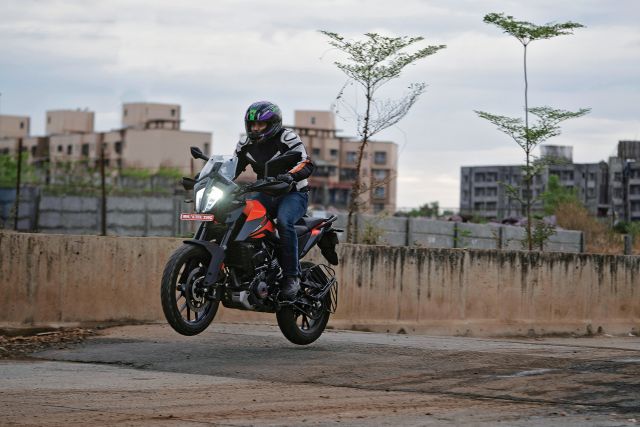 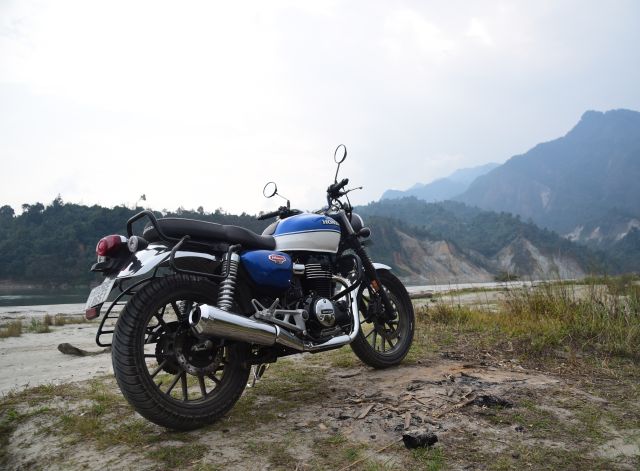 The second award to be bagged by the Honda H’ness CB350. 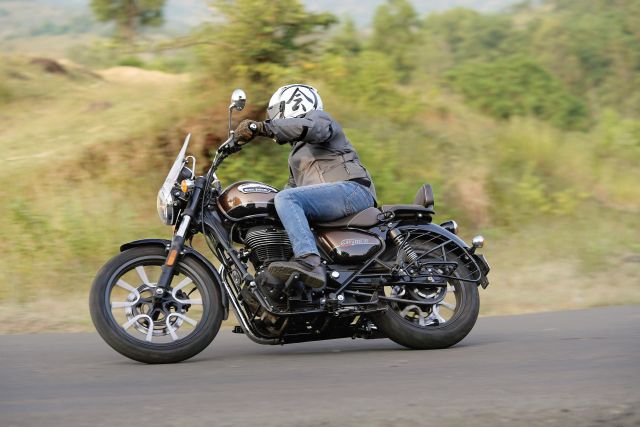 Recently, the Royal Enfield Meteor 350 was crowned with one of the most prestigious awards – IMOTY (Indian Motorcycle of the Year).  At our awards, the Meteor 350 impressed the judges and went on to win the ‘Cruiser of the Year’ award.

Scooter of the Year – Yamaha RayZR 125 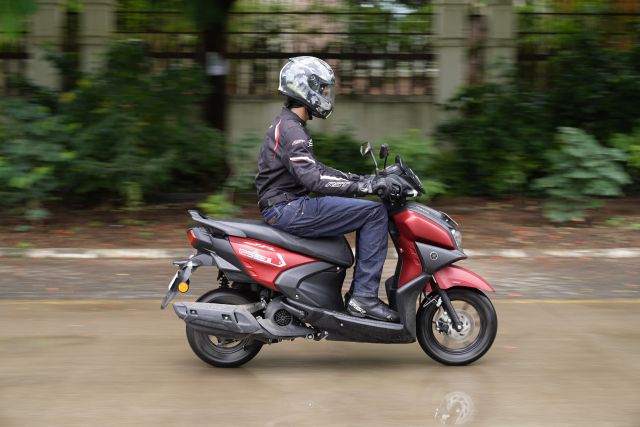 Yamaha’s BS6 scooters launched in India were the RayZR, RayZR Street Rally, and Fascino. The Yamaha Ray scooter was originally launched in 2012 as a women-centric scooter and has sure come a long way since then. The BS6 RayZR sports a new 125-cc engine and is built based on the manufacturer’s “Armoured Energy” design language. 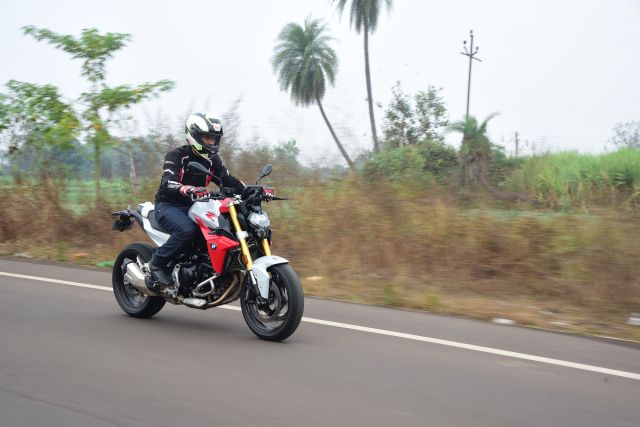 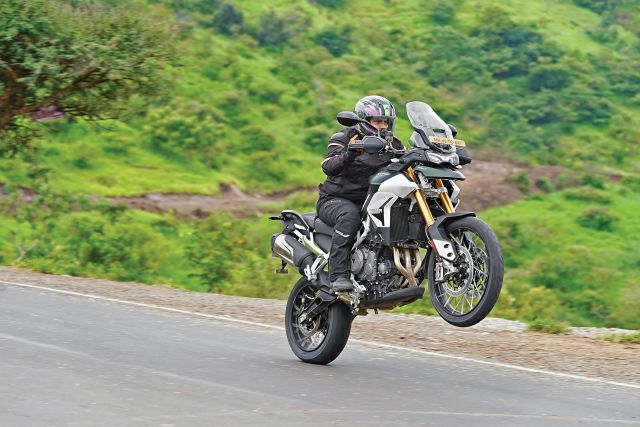 The Triumph Tiger 900 is a motorcycle that has been developed with a focus on real-world rideability with a new frame, motor, and a whole lot more. The bike went up against the BMW F 900 XR, Ducati Multistrada 950 S, Honda Africa Twin, and the Triumph Tiger 900 GT and emerged victorious in this class. 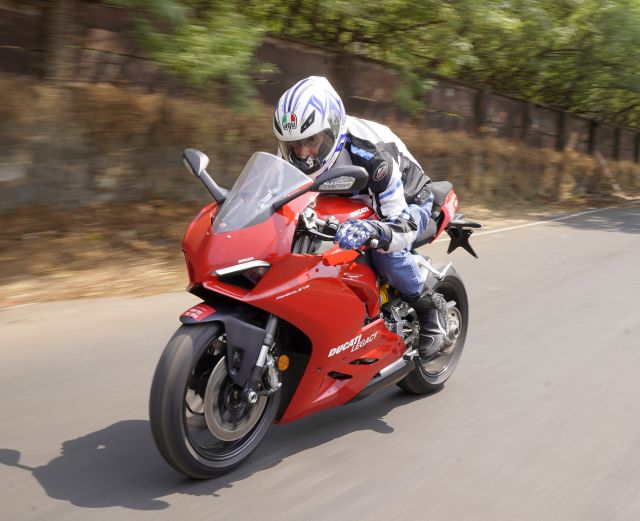 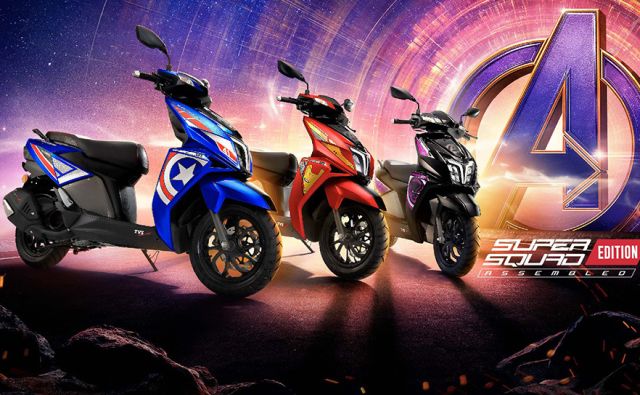 The TVS Ntorq 125 SuperSquad Edition is inspired by the Marvel Avengers superhero franchise. These scooters are offered in three superhero-inspired body graphics including Invincible Red, Stealth Black, and Combat Blue inspired by Iron Man, Black Panther, and Captain America respectively. The unique and creative approach to this variant made it a winner in this class.