The inaugural Vespa Golf Classic was recently held in Pune at the Pune Golf Course in Yerwada. This is one of the very few times a two-wheeler manufacturer has taken it upon themselves to host a golf tournament. By far, holding major golfing events has been the domain of the likes of Volvo and Mercedes-Benz for years. Vespa is delighted to be associated with the sport as timeless and exclusive as its brand. The game of golf has always been associated with luxury and seen as a lifestyle activity, and for Vespa, a golf tournament seemed to be the way to go. Mr. Ravi Chopra, Chairman and Managing Director of Piaggio Vehicles Pvt. Ltd. was thrilled at the idea and said that if it was done, it would be done with the best arrangements.

The guest list included the crème de la crème of Pune and the response they received was far better than expected, with about a 100 registered participants including many big names like Siegrid Nitzchke of Volkswagen, Gunjal Milind of Tata Motors and Col. Ashok Singh, Army Chief (Southern Command).

The setup was simple and typically Vespa – bold and vibrant, yet elegant. Backdrops featuring the Vespa 125 were placed around the course and at the scene of the prize distribution. There was also a Vespa timeline featuring framed pictures of the company’s highlights. Overall, the event was very well received and a memorable game of golf went down with many of Pune’s elite turning up to lend their support to this initiative. The tournament awarded prizes to multiple categories including ‘best lady golfer’. Apart from the trophies, the winners also took home a golf bag and premium golfing accessories.

The young Mr. Karan Badami was the winner in the Silver division. Maj. Gen. Avinash Kohli won the Bronze division. Mrs. Xu Tau won the Best Lady prize as well as the prize for Longest Drive. The inaugural Vespa Golf Classic was an outstanding success. The company as well as everyone who was a part of it, and wanted to be a part of it, look forward to the next big event. 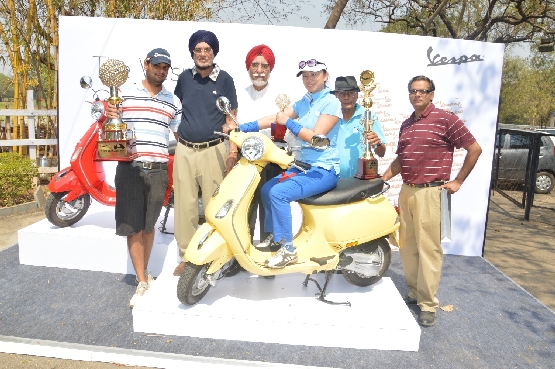 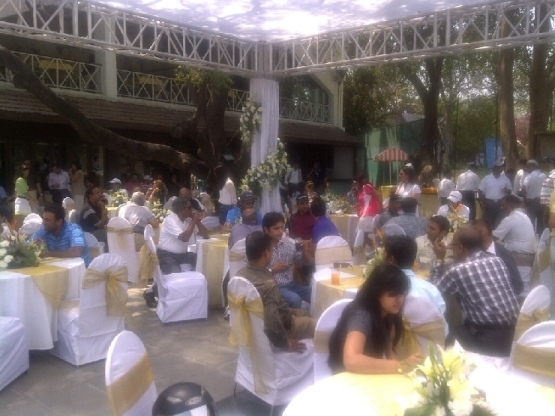 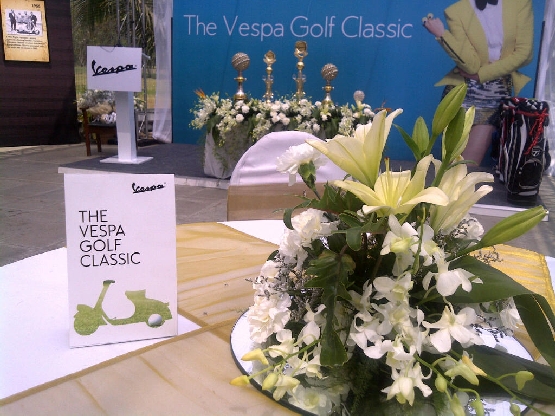 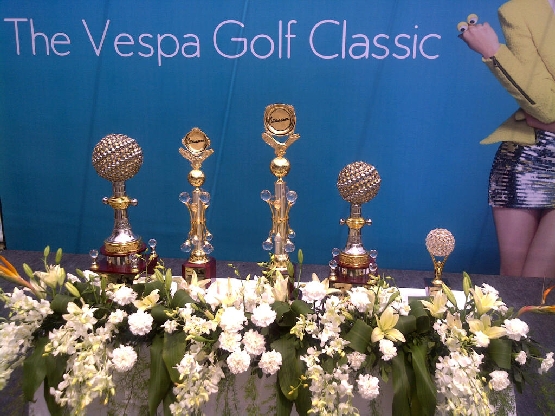 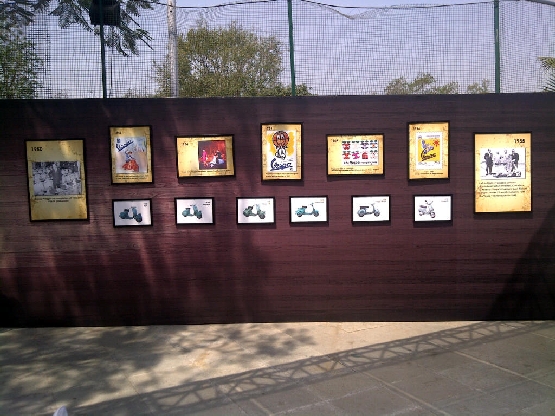 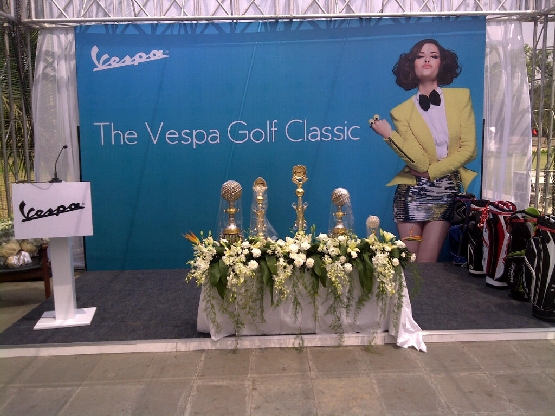 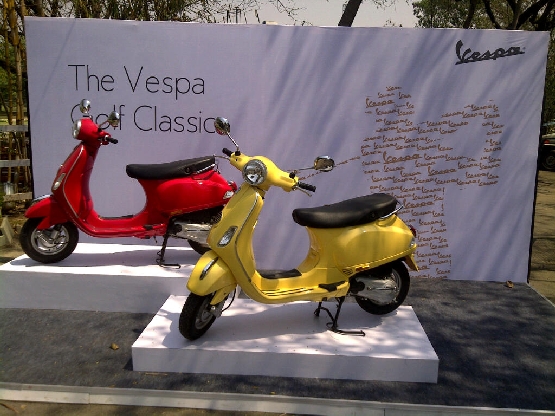