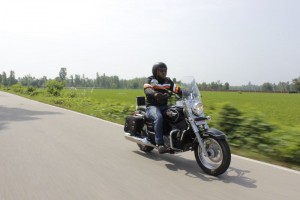 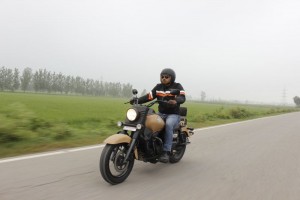 We ride the latest mid-size cruisers to hit the market

United Motors (UM) International LLC was established in Miami, Florida, in 1999, and although their bikes are not sold in the US, they are exported to several countries across Latin America, Africa and Asia. Having identified India as a major market, the company tied up with Lohia Auto Group in 2014, creating UM Lohia Two Wheelers to manufacture bikes in India for domestic sale as well as export to other Asian countries. The next year they launched the Renegade Sport S and the Renegade Commando cruisers, powered by single-cylinder, 279.5-cc, liquid-cooled engines. The engines and several components are sourced from China and neighbouring countries, and the motorcycles are assembled at the Lohia Auto plant in Kashipur, Uttarakhand. 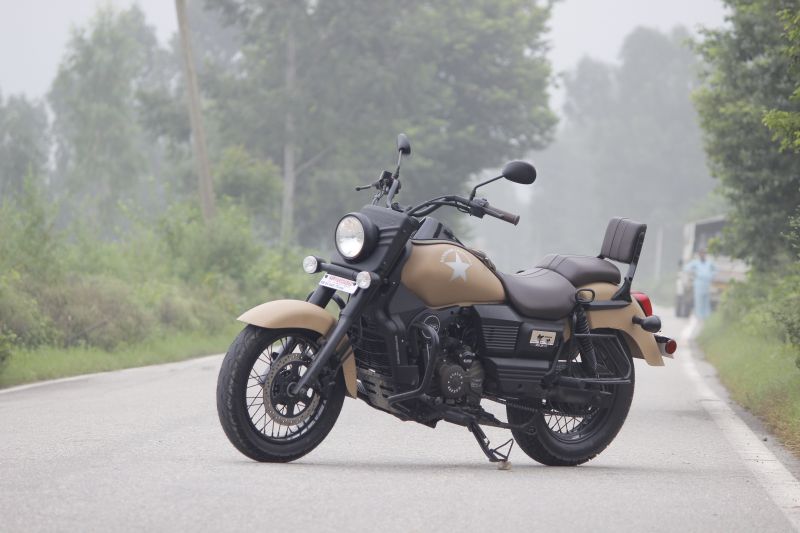 Now, for 2017, UM have introduced two new variants of their Renegade series of cruisers, the Commando Mojave and the Commando Classic, and we were invited to Uttarakhand to visit the factory and ride the new bikes. Read on for our first impressions. 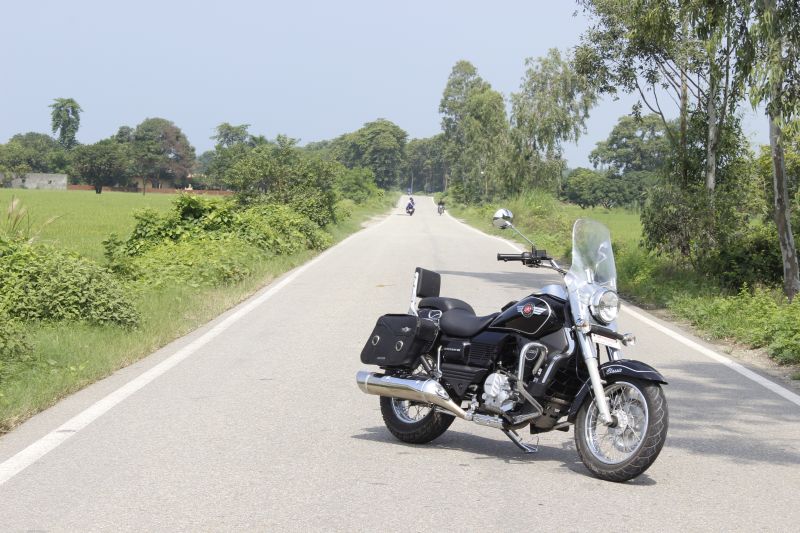 The two bikes that we rode share the same chassis, engines and dimensions; however, they are appointed differently to attract a wider cross-section of buyers. Being cruisers, both are designed with long-range comfort in mind, and while the Renegade Commando Mojave comes in an understated matte brown, inspired by the sand of the Mojave Desert that runs from California to Nevada, with blacked-out forks, handlebar, wheels, and exhaust, the Renegade Commando Classic brings the bling, with glossy paint and bucketfuls of chrome. The Classic also gets a tall windscreen, making its touring intentions clear. Both bikes come with saddlebags only on the right side, while the left side is marred by the compulsory sari guard. This can be removed post sale, and the company will supply you with another saddlebag for the left side of the bike, at an extra charge, of course. The compact 279.5-cc, liquid-cooled engine is identical to the previous model’s, but now comes with electronic fuel injection to adhere to BS-IV emission norms. 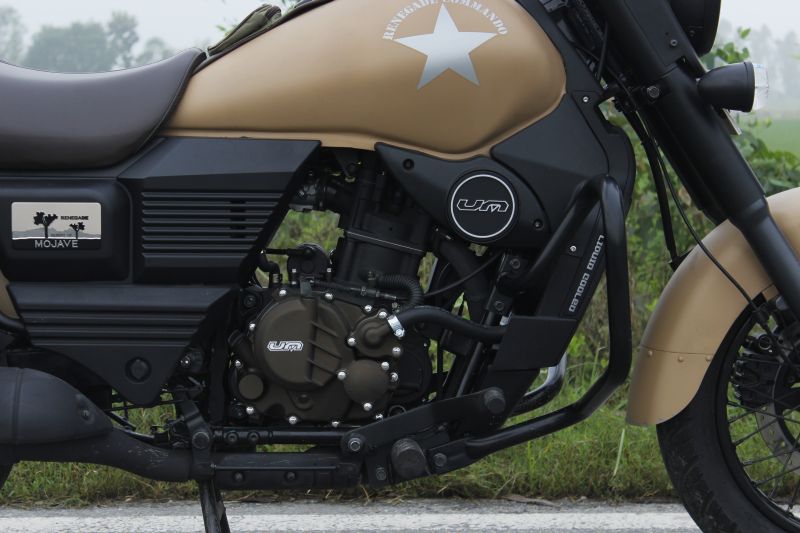 The bikes look shapely and proportionate, perfectly fitting into the small cruiser mould. I especially liked the Classic, with its tall screen, glossy paint and loads of chrome; although, on closer inspection, it became clear that fit and finish could have been better. The engine fired up immediately with a dab of the starter button and settled into a low idle with a pleasingly deep exhaust note. It is noteworthy that the exhausts on these bikes come with a removable baffle for owners who want their cruiser to be accompanied by a louder soundtrack. UM also offer accessory exhausts for further customisability. 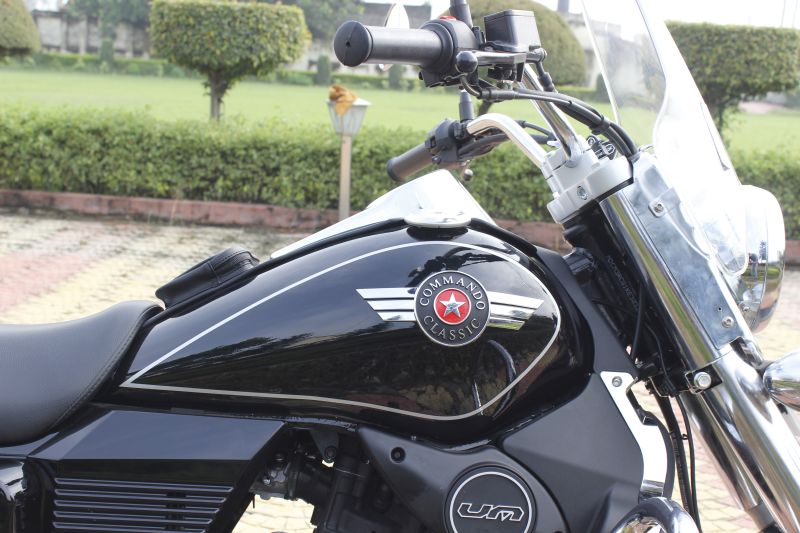 Sinking into the low seat I set off, and was immediately pleased by the comfortable seating position and supportive seat. Both bikes share the same weight, dimensions, and basic components, with the differences being purely cosmetic; hence the ride feel and quality were identical on both bikes. I found the rider triangle to be spot on, with the foot-rests neither too far forward, nor directly below the rider (like the Royal Enfield Thunderbird), and the handlebar was swept back just enough to allow my arms to be at a comfortable position for long highway rides.