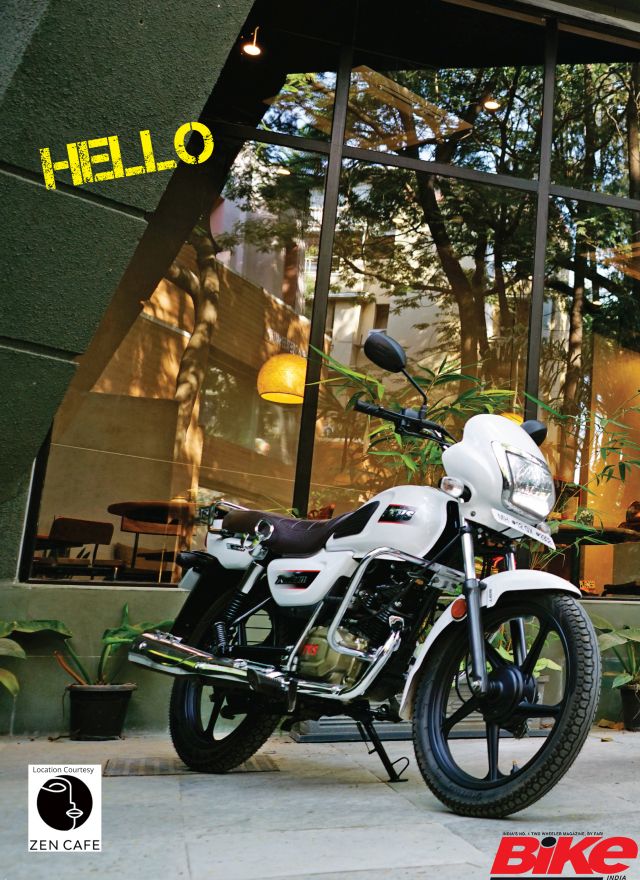 Leaving early and sticking to a few lesser known routes makes sure I circumvent most of the traffic on my way to work. Leaving office is another matter, though. Cannot jump out early from there. So, I almost always encounter that dreaded sight of hundreds of tail-lamps. I have taken the same route home for almost a year now on different motorcycles but none has offered the convenience or comfort that the TVS Radeon does.

More than a month has passed since the Radeon became my primary mode of transport and it has changed the way I ride a motorcycle around town. Its four-speed gearbox with short ratios allows me to shift into top gear quickly and then cruise along comfortably at 50 km/h with the green Eco light glowing happily. Sifting through the urban chaos is easy thanks to the wide and well-padded seat, upright riding position, and the motorcycle’s light weight (112 kg, kerb weight).

A few of my neighbours and friends have taken a liking to the Radeon’s design and they also enquired about the motorcycle’s fuel efficiency. Our test revealed that it returns 67.75 km to a litre (highway and city combined). Oh, yes, I also took it out for a weekend ride. More on that in the upcoming report.