TVS Racing, the factory racing team of TVS Motor Company have ended the 2020 INRC on a high-note by winning all of the championship classes. 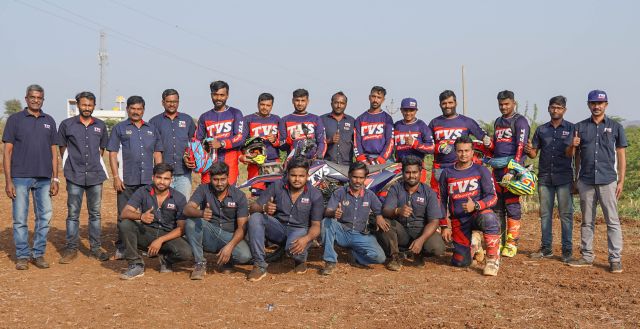 The TVS Racing team won the championship in all categories, with the riders putting out some great performances throughout the race season. The final round of the championships took place in Hampi, Karnataka. 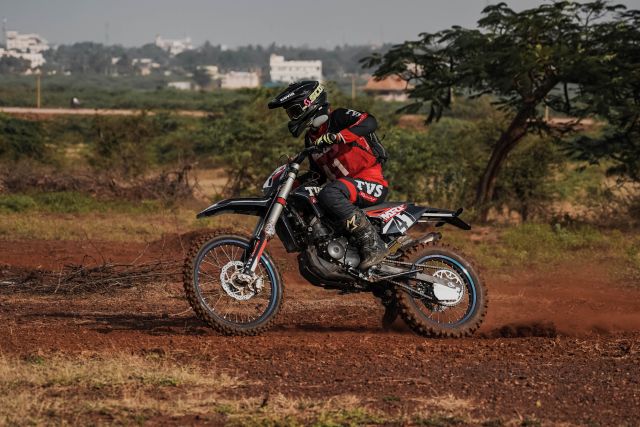 In the final round, Rajendra RE secured the top spot in the Group A up to 500cc Class, Samuel Jacob placed at P1 in Group B Super Sport up to 260cc, and Karthik N finished P1 in the Group B Scooter Class. In the Group B Ladies Class, Aishwarya Pissay finished the Rally at P1. 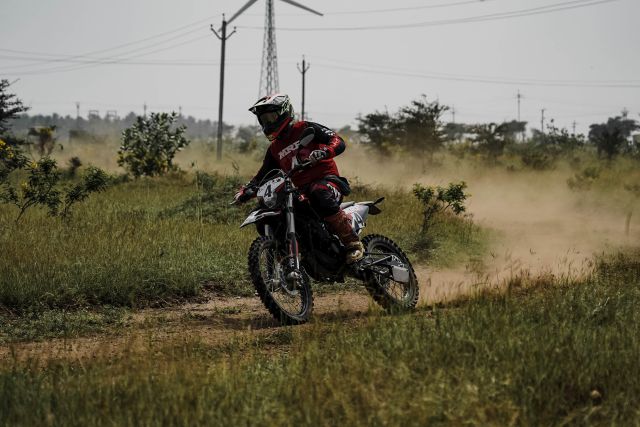 Winning the overall championship, TVS Racing rider, R Nataraj won Group A up to 500cc category, and teammate Samuel Jacob won the Super Sport Group B up to 260cc category (and in overall).  Pinkesh Thakkar won the Group B Scooter Class and Aishwarya Pissay won the Group B Ladies Class. The team also won the Tuners Trophy in all classes. 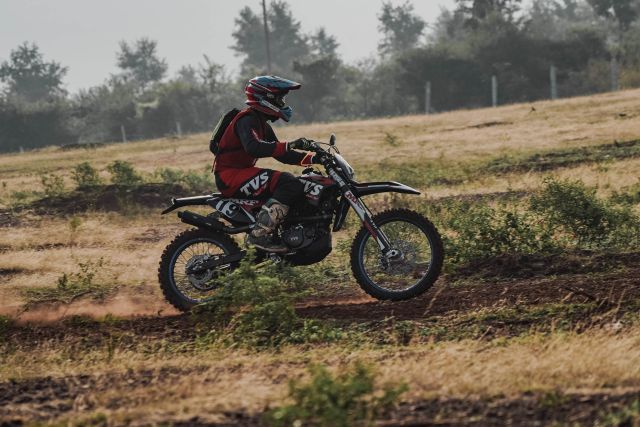 Commenting on the team’s performance, B Selvaraj, Team Manager, TVS Racing said,“I am extremely happy that TVS Racing had a hundred percent race win in 2020 INRC.  Nataraj and Samuel have maintained a consistent performance throughout the Rally and proved their dominance in their respective categories. 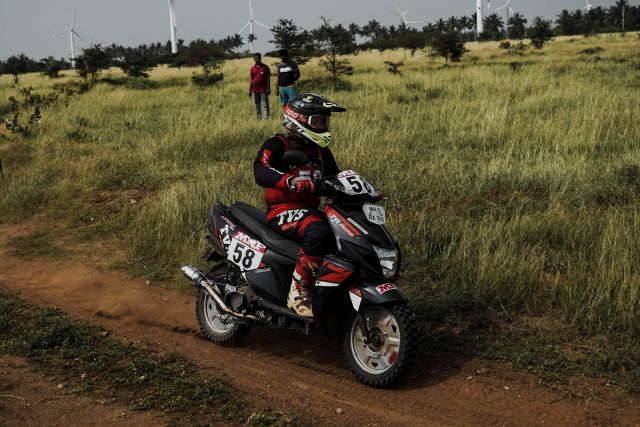 He added,“Pinkesh’s performance was remarkable this year and I am glad that he secured top position in his class.  Aishwarya also maintained her pace in the Rally and finished at the podium.  I would like to thank all the TVS Racing team members for their relentless hard work in keeping the motorcycles and scooters at their best form and supporting the team in every step.”