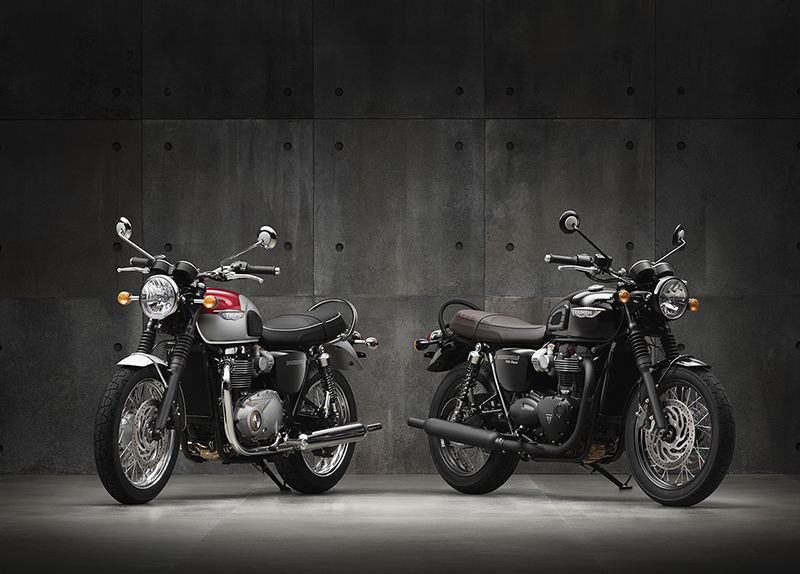 Anyway, moving on to the next bike or bikes, the T120 name makes a comeback and this time Triumph has not played around much with the overall design of the bike. It looks very much like the current Bonneville with a few visibly obvious changes like the throttle bodies that now resemble the old Amal carburettors found on the original Bonnie and slimmer profile. It also comes with stylish LED Daytime Running Lights as standard and a sleeker rear-end. There is also a T120 Black, which as the name suggests, is completely blacked out for a more aggressive and mean look.

With the T120, Triumph has increased the engine capacity to 1200 cc with high torque output of 105 Nm at 3,100 rpm, which is 54 percent higher than the previous generation Bonnie. This liquid-cooled parallel twin is essentially the same engine that powers the Street Twin however; it has been bored out to 1200 cc for the T120 and the Thruxton Range. And like I mentioned earlier the T120 gets a frame and suspension that were designed specifically for this particular model. However, with the T120 you get additional goodies like two rider modes, just like on modern day bikes, heated grips and retro looking dials with three-dimensional dial faces. 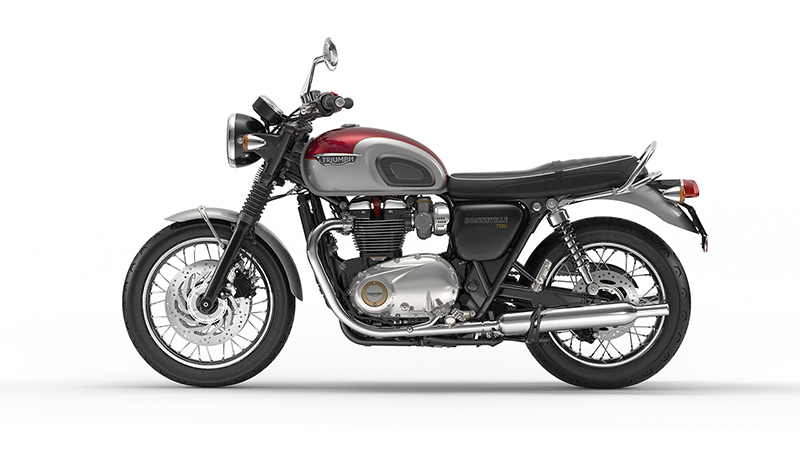 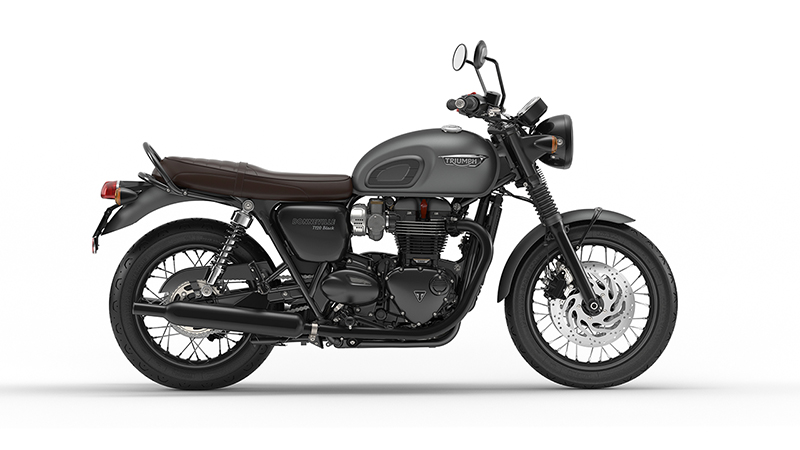