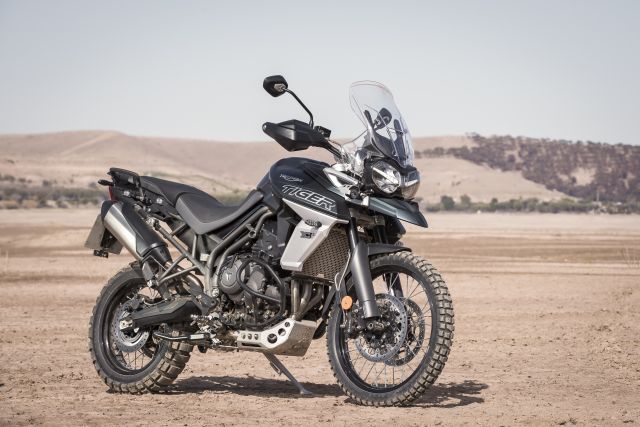 The new Triumph Tiger 800 XCA has been launched in India at Rs 15.16 lakh (ex-showroom), a year after the launch of the entry-level variants.

Triumph India have just launched the top-of-the-line XCA variant of their off-road-biased Tiger 800 adventure motorcycle, meaning that Indian buyers will now finally have the option of buying the British company’s highest-spec middleweight tourer. The Triumph Tiger 800 XCX, positioned just below the XCA, was launched about a year ago, and the enthusiastic response to this bike in our market has prompted Triumph to now launch the more premium XCA variant. The Tiger 800 XCA gets full-LED lighting with those attractive, slant-eyed LED daytime lights up front, LED auxiliary lights, heated seats for rider and pillion, a fully-customisable ride mode, and a few more bells and whistles. 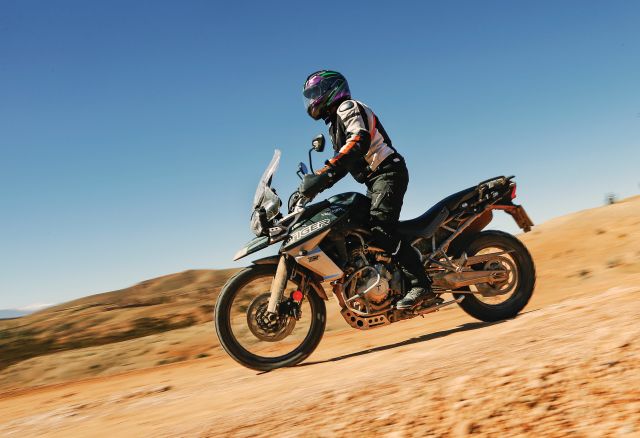 We rode the Triumph Tiger 800 XCA in Morocco a year ago during its worldwide launch; you can read our review here. 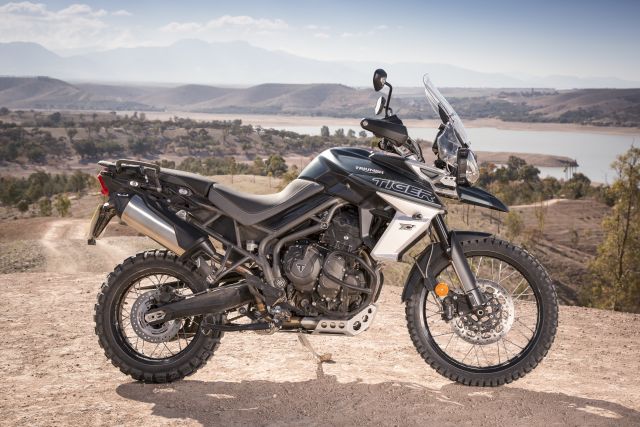