Only 775 units of the Triumph Scrambler Sandstorm are available worldwide and you can own one in India for Rs 9.65 lakh (ex-showroom). 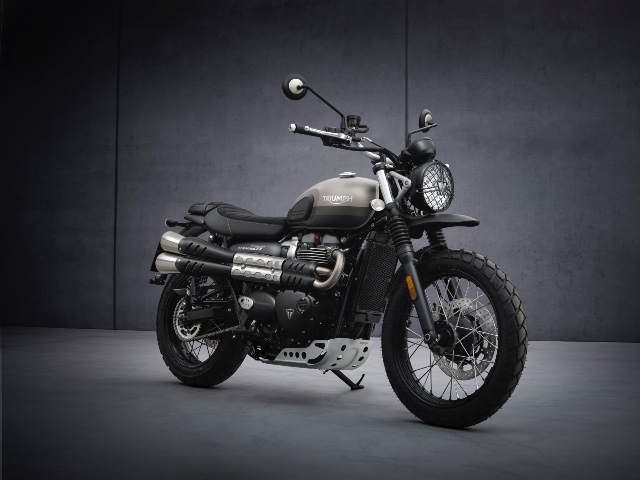 Shoeb Farooq, Business Head, Triumph Motorcycles India disclosed, “Special editions always work well. They impart a sense of exclusivity to the owner, enabling them to stand apart from the crowd, in addition to getting added features on the motorcycles. We will be giving specially signed ‘Special Edition’ certificates as well to all the special edition owners, further adding to the exclusivity of owning these motorcycles”. 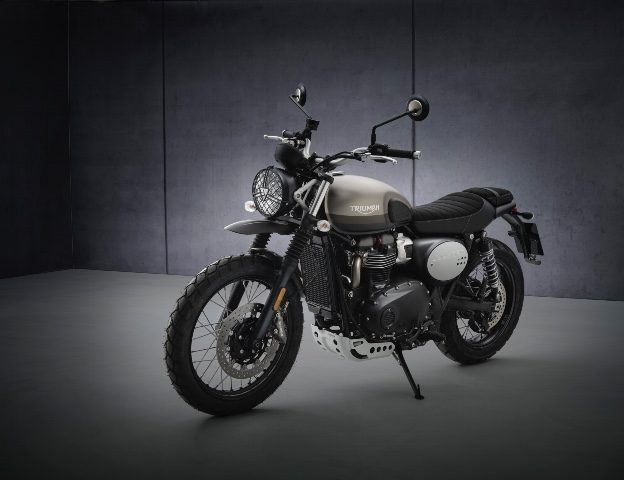 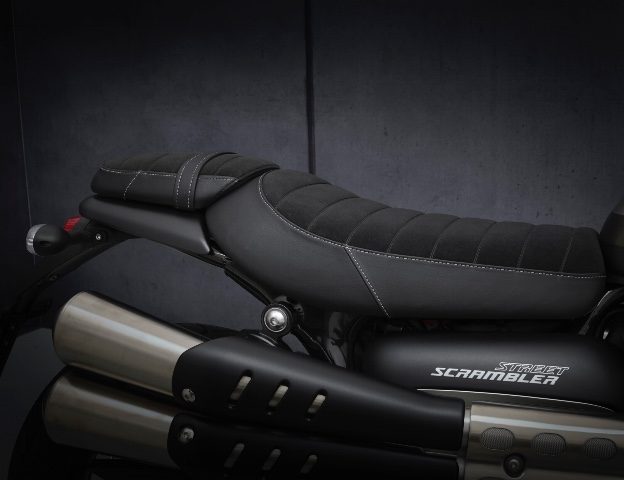 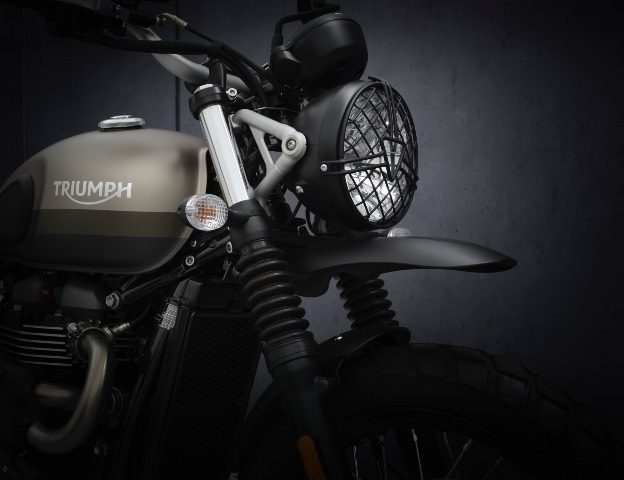 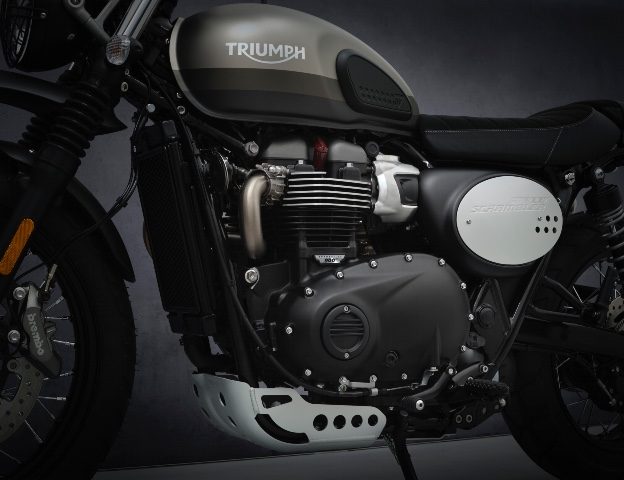 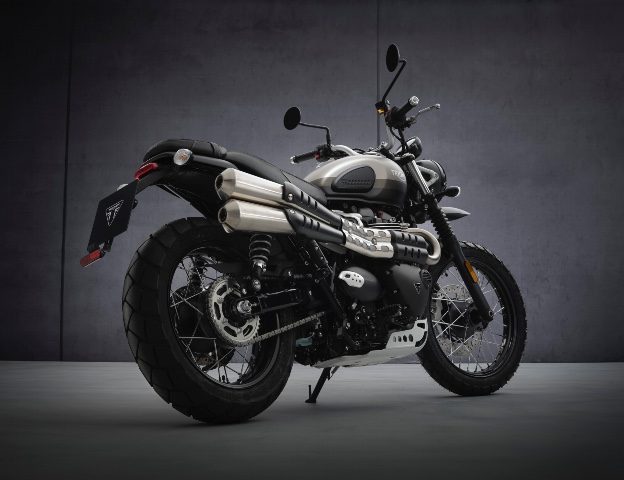 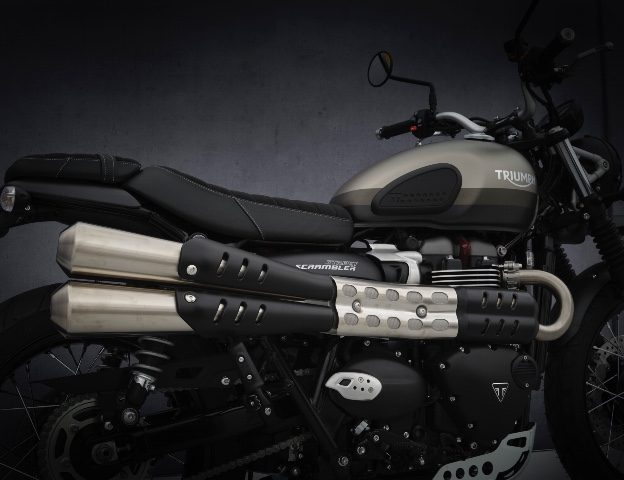 Special Edition Design:
The Street Scrambler Sandstorm limited edition is offered in a new Matt Storm Grey paint scheme with Ironstone accents on the tank in a unique new tri-tone style, plus a Matt Storm Grey factory-fitted high-level front mudguard. Also new are a bunch of factory-fitted accessories including a tail tidy that incorporates a compact LED tail light and number plate light, plus a heavy-duty aluminium sump guard, a stylish headlamp grille with subtle Triumph branding and protective rubber knee pads on the tank. Globally, there are just 775 Sandstorm Edition models being produced and each unit will come with a certificate of authenticity personalized with the bike’s VIN number.

History:
The modern Street Scrambler was introduced in 2017, it pays tribute to the original which came into being in the early 1960s. The original Bonneville was credited with being a race winner straight out of the crate, and the bike of choice for dirt and desert racers to strip and modify, giving rise to the first dedicated scrambler factory specials including the Bonneville T-120TT. Stripped back, lighter and more powerful, this was the bike that ignited the Scrambler scene back then.

Reintroduced to the Triumph line up in 2006, the Scrambler very quickly became the genesis of a whole new sub-category. In 2017, the Street Scrambler added a unique contemporary style, conquering the hearts of many riders and critics thanks to its fun and accessible urban scrambler character.

Price:
As mentioned, only a handful of units will reach our shores carrying a premium price tag of Rs 9.65 lakh (ex-showroom) in India.