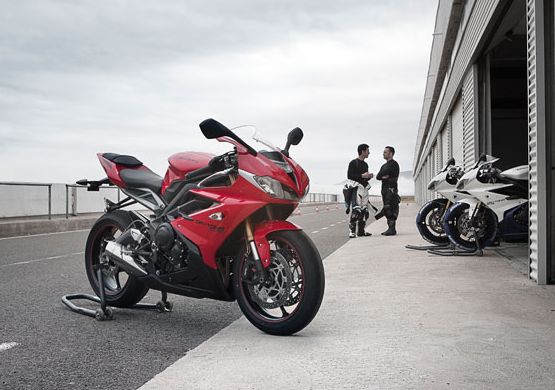 Ever since it first raised its head at the Delhi Auto expo in 2012, the excitement of the imminent arrival of Triumph to Indian shows has slowly been drummed up among the Indian bike loving masses. After this latest news has emerged, expect the excitement to swell to a crescendo , as finally the wait is almost over.

On the 28th of November 2013, scarcely over a month from now, Triumph’s line of exalted thoroughbreds will be made available for purchase within India. The stable includes the indomitable Boneville, Road and track siblings the Street Triple and Speed Triple, the legendary Daytona 675, the famed Tiger 800 XC, the cruise king the Thunderbird Storm and the massive Rocket III Roadster.

Triumph hope to establish at least 3 dealerships within India in the 2013 alone, in Delhi, Mumbai and Bangalore, and plan to expand their range to 8 other major cities following this. 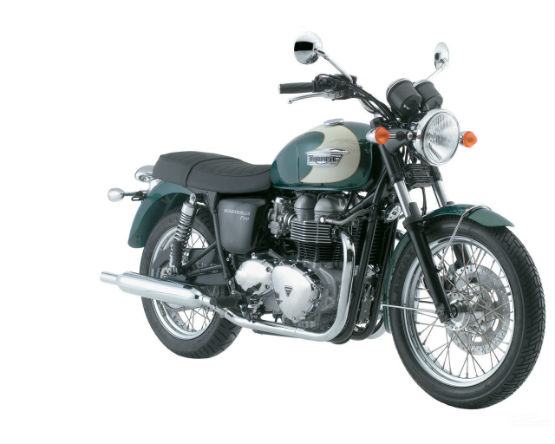 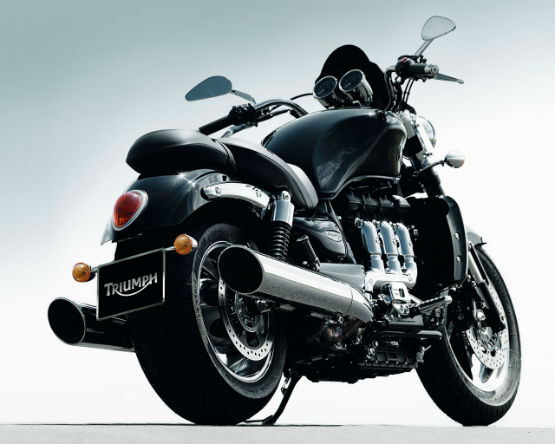 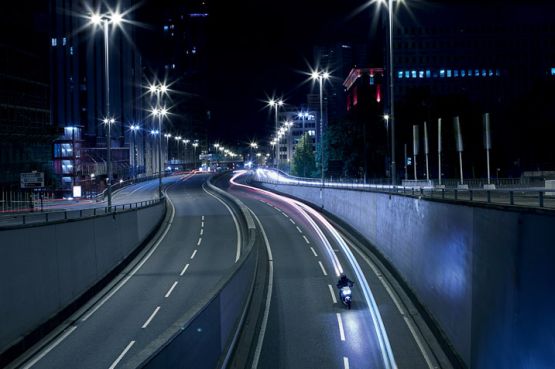