The Daytona 675 has always been regarded as the perfect superbike package by both Triumph loyalists and enthusiasts alike, so why don’t Triumph ever think about rolling out a 1000cc Daytona? Ask any normal Joe and this would seem as quite a no-brainer- you take an existing 675 supersport package and mate it with the 1050cc mill of the Speed Triple and, viola! So what is stopping this British marque from entering the 1000cc club?

Easier said than done, many of you might not be aware of this fact – the superbike segment globally is very competitive and expensive to enter. As for Triumph’s competitors like Yamaha who are all shifting focus to three-cylinders (read our previous story of the MT-09) it might just be the right time for the Leicestershire-based manufacturer to turn its attention to the litre-class sportbikes.

Acclaimed design house Luca Bar Designs have churned-up the perfect concept of what might be called as a potential project for Triumph. We certainly do feel that this might just be close to the exact offering within months to come and by the looks of it, if you think it looks just like the current Daytona 675, well then…that’s sort of the point, isn’t it? 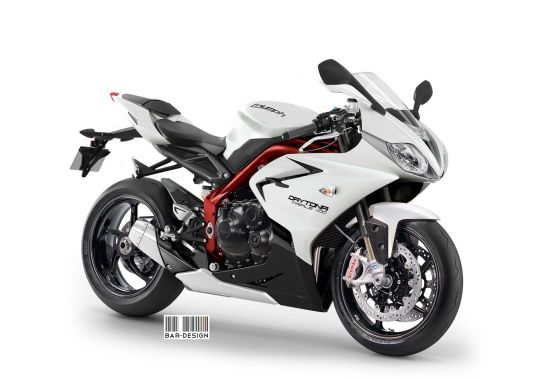 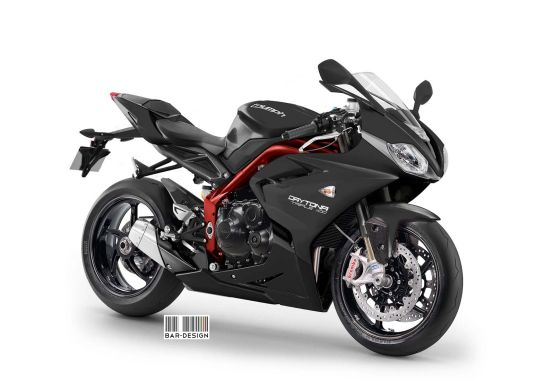 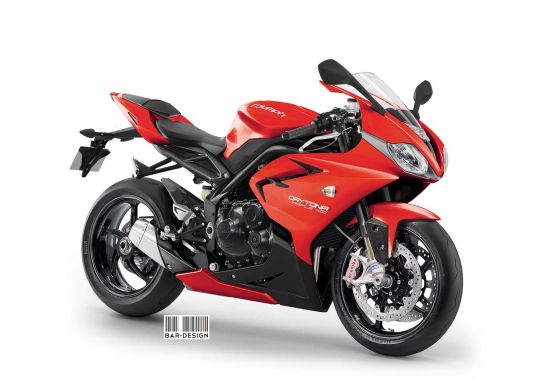 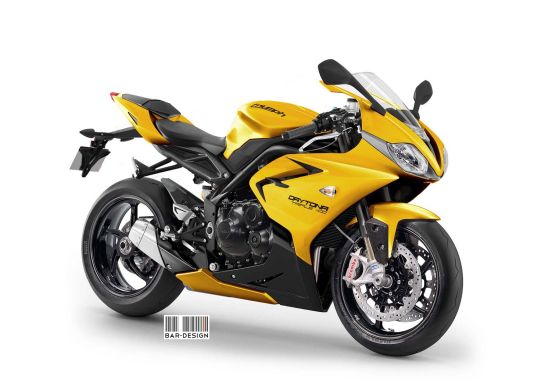