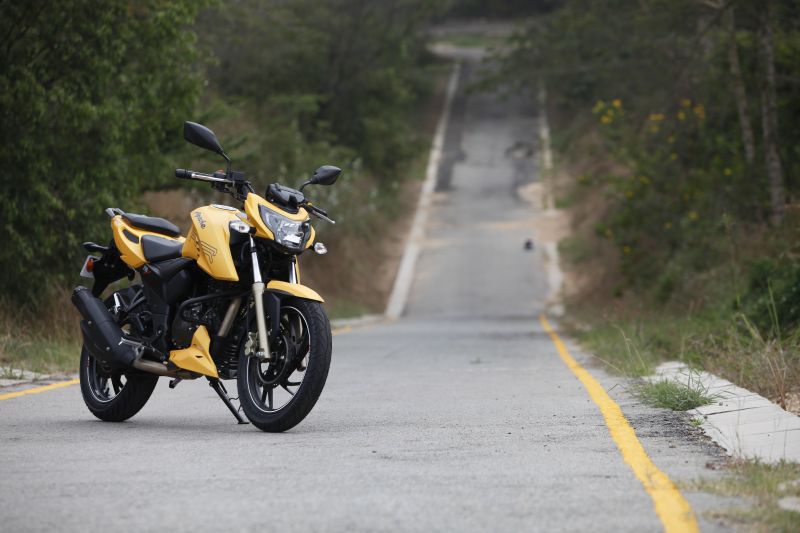 The winner of the Indian Motorcycle of the Year (IMOTY) 2017 was unveiled to great fanfare at an enchanting event held in Mumbai on December 20, 2016.

Dr. Raghupati Singhania, Vice-Chairman & Managing Director, JK Tyre & Industries Limited had the honour of awarding the winner, TVS Motor Company, the trophy for Indian Motorcycle of the Year 2017 on behalf of the IMOTY’s eminent jurists. Aspi Bhathena, Chairman, IMOTY and Editor, Bike India also presented a certificate signed by the entire IMOTY 2017 jury to the winner.
The revelries at this landmark automotive event were amplified by a seminal performance from legendary rocker Gary Lawyer. Lawyer performed a set of ‘motoring music’ specially-designed for the IMOTY 2017 awards night.
The biggest and most celebrated award of the Indian automotive calendar, the 2017 IMOTY marks the ninth year in existence for this famous accolade. The IMOTY has grown from strength to strength since its inception. Built on the tenets of unbiased judgement and under the unrivalled authority of the biggest names in India’s automotive publication space, the IMOTY has seen steadfast support form sponsors JK Tyre from the very outset.
Only twelve bikes from over 30 models launched this calendar year made the cut for this year’s selection at the jury round, which was hosted at Khushru Patel’s splendid stud farm and bungalow in Lonavala on the December 7 2016. The final shortlist of five bikes was made up of the Kawasaki Versys 650 ABS, TVS Apache RTR 200 4V, Royal Enfield Himalayan, Honda Navi, and TVS Victor.
After keen deliberation, the TVS Apache RTR 200 4V rose to victory, with the Kawasaki Versys 650 ABS clinching the runner’s up position, and the Royal Enfield Himalayan rounding off the top three. The Apache RTR 200 4V is the latest in TVS’ celebrated lineage of performance-oriented street naked bikes. 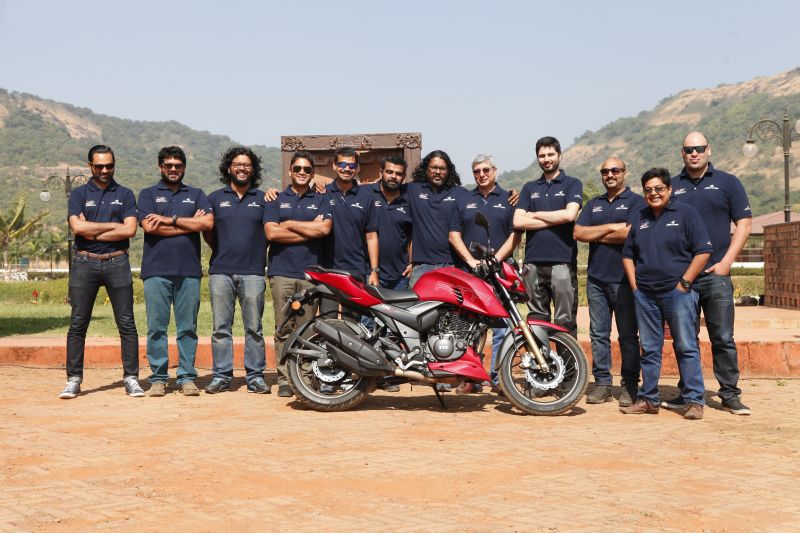 The IMOTY 2017 jury was made up of Rahul Ghosh of Auto Today, Jared Solomon and Arup Das of AutoX, Sirish Chandran and Aninda Sardar of Evo India, Pablo Chaterji of Man’s World India, Kartik Ware and Ruman Devmane of Motoring World, Shubhabrata Marmar and Rishaad Mody of Overdrive, Debabrata Sarkar and Christopher Chaves of Top Gear India, and Aspi Bhathena and Sarmad Kadiri of Bike India.
This distinguished panel constituted fourteen of India’s leading motoring scribes, who bring decades of experience in motorcycle testing and evaluation to the table. These renowned names of India’s automotive publication Industry used all of their collective knowledge and nous to arrive upon this year’s eventual winner. The jury cast their lots trough a structured and balanced voting process designed to provide a completely unprejudiced result, one that was free from any external influences. All of this makes the IMOTY the top honour that every two-wheeler manufacturer in India covets.

The list of motorcycles in the running were assessed across a variety of parameters such as styling, value for money, technical innovation, build quality, fuel economy, performance, practicality, and above all, suitability for Indian riding conditions.