Suzuki pulled out of MotoGP at the end of 2011 season and the reason behind it was their tight financial situation. However, that was two years ago. Now the Japanese giant is all set to re-enter the world of GP racing in 2014 with a new bike. Suzuki has made its intention clear about their participation and they already have a prototype that is currently undergoing extensive testing at the Motegi circuit.

Suzuki will be conducting an official test at the Catalunya circuit in June after the race to assess the bikes’ performance against their true rivals. No riders have been confirmed yet however, Dorna has made it clear that no new entries will be taken for the 2014 season which means Suzuki would have to source their riders from the current lot of MotoGP riders. 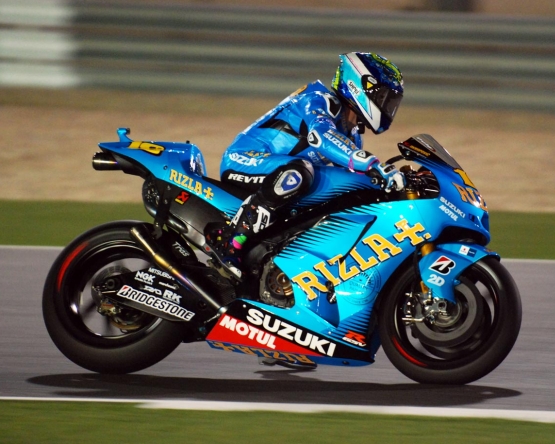