This just in! Suzuki Two Wheelers India is gearing up for the launch of their quarter litre bike, the Inazuma 250, in India. Rumours about Suzuki’s plans have been doing the rounds since 2011 but the news about the launch date has been uncertain, until now. A reliable source in the company have now informed us that the company is planning to launch the bike in India by mid 2013 and that the dealers have been informed about it.

The 2013 model of the Inazuma 250, or the GW 250 as its known internationally, has a 248cc parallel-twin engine mated to a six-speed transmission and features an electronic fuel-injection system. The word ‘Inazuma’ means lightning in Japanese but don’t expect the bike to be a high performance sports bike. The GW 250 is a naked street bike with a power output of around 26 PS and fuel efficiency of around 30-35 km/l. International reviews suggest it to be a smooth, easy going motorcycle that can add some fun to your daily commute.

Suzuki India might assemble the bike in their Gurgaon plant to keep the pricing competitive. We expect it to be in the Rs 1.5-2.0 lakh range which would be make it an attractive package. If all goes well, we could see the bike standing in Suzuki showrooms across India by May or June 2013. We will bring you more information about the bike as when we get further details but for now, check out the link below for a glimpse of the bike. 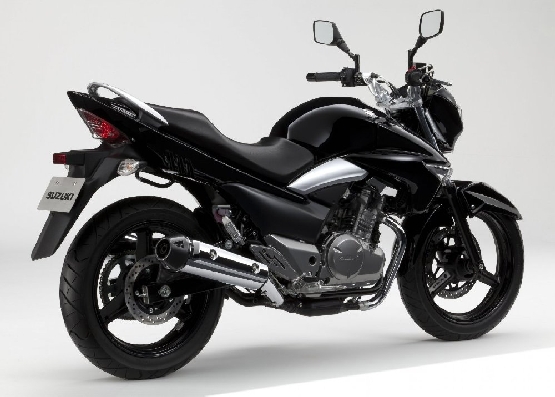 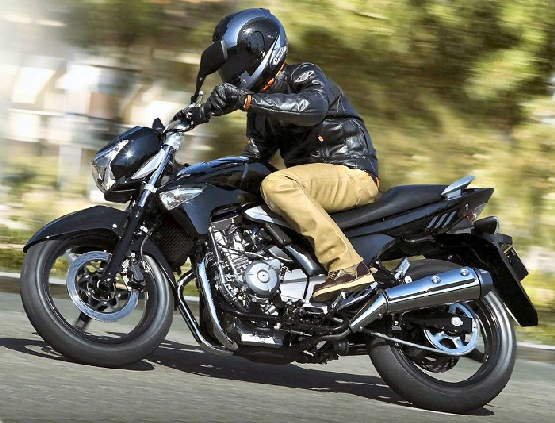 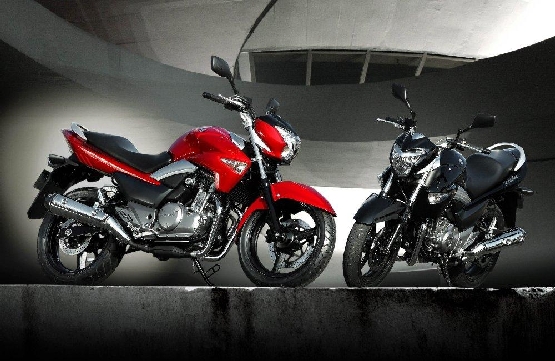 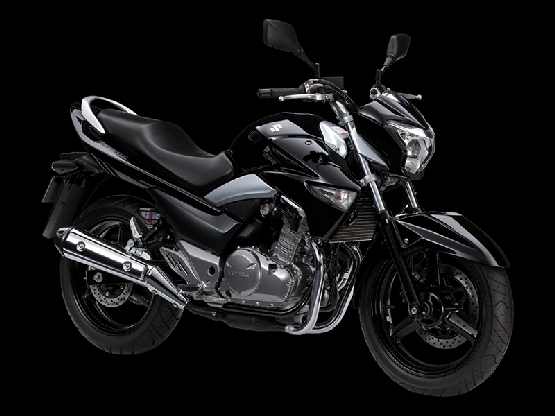 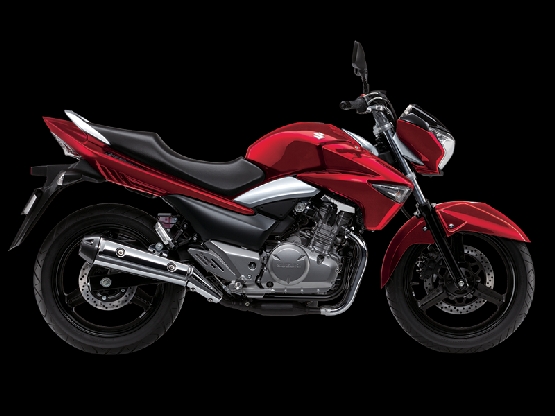