Suzuki stunned the world drawing several gasps in one fleeting moment with a slew of unveils at INTERMOT 2014, including the new GSX-S range.

The unveil included severla updated models, new variants and new models altogether. They will be part of the company’s 2015 range. 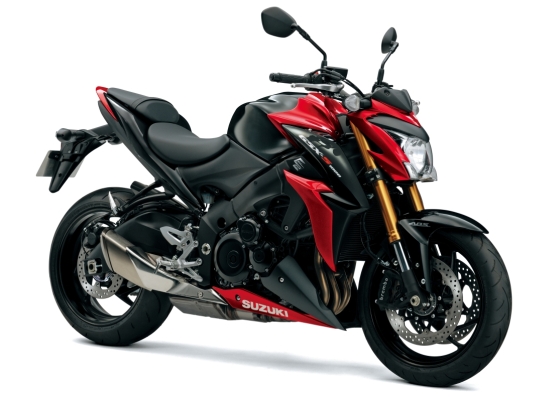 The GSX-R 1000 is street naked avatar, the new GSX-S 1000 looks mean to the core and more than set to take the battle in the litre-class street-bike arena. Designed for nimble and agile handling, the GSX-S 1000 features an all-new frame and utilises engine design and characteristics from the iconic GSX-R 1000 K5, famed for its low-down torque and mid-range power. The GSX-S1000 also receives a MotoGP programme-derived three-mode traction control system as well as the option to switch the system off completely. ABS is also available. 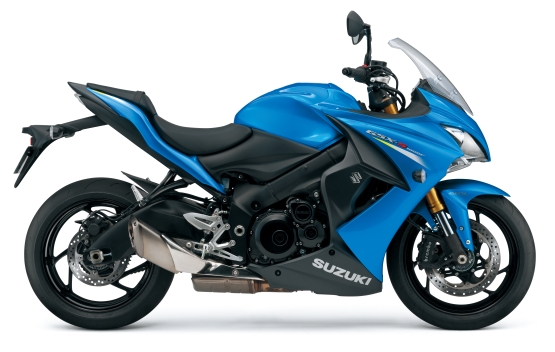 Part of the new GSX-S range, the 1000F variant gets all the benefits its naked sibling offers, but comes wrapped in a new fairing. The 1000F shares the ergonomics and riding position of the naked version, aimed at providing a sporty ride on the road, but gives riders the choice of added weather protection. 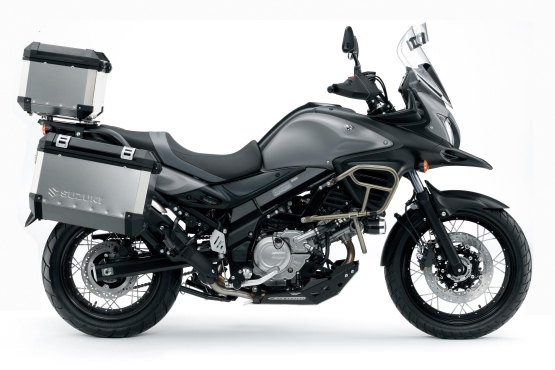 The already popular V-Strom 650, a top-selling dual-purpose machine for 10 years now gets a new 650XT variant with even more adventure-ready bits as standard. Taking design cues from the DR Big, the first dual-purpose machine to feature the now standard ‘beak’ design seen on models in the adventure segment, the 650XT gets a new beak which blends smoothly into the existing front bodywork, with air ducts that channel airflow to the radiator. New light-weight, wire-spoked aluminium wheels aid in the adventure-styling of the new V-Strom 650XT, and the suspension has been tuned to better suit unpaved roads. 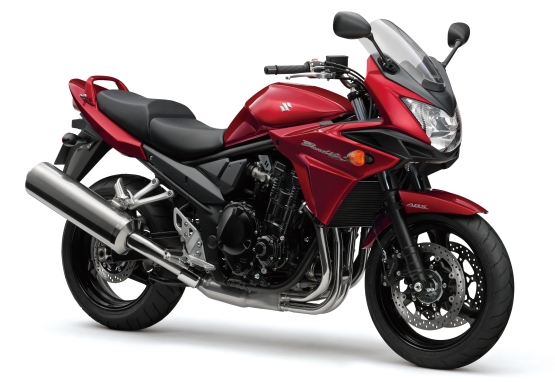 With a cult following, the 2015 Bandit is back with the newest version of Suzuki’s 1,255cc inline-four along with a styling update. After repeated wind tunnel testing, the redesigned fairing with new radiator shrouds offer improved aerodynamics, with venting just below the headlights as well as better wind and weather protection for both rider and pillion. 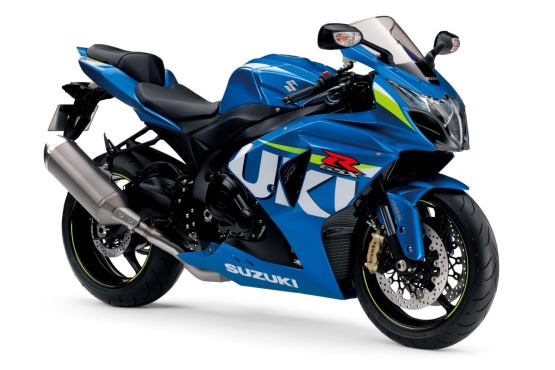 The iconic GSX-R 1000, which took the win at the prestigious 24 hours of Le Mans earlier this year in the hands of the Suzuki Endurance Racing Team, now gets ABS as standard for 2015. As the Japanese brand celebrates its return to the pinnacle of motorcycle racing next year, the GSX-R 1000 will also be available in the replica colours of their new MotoGP racer, the GSX-RR. 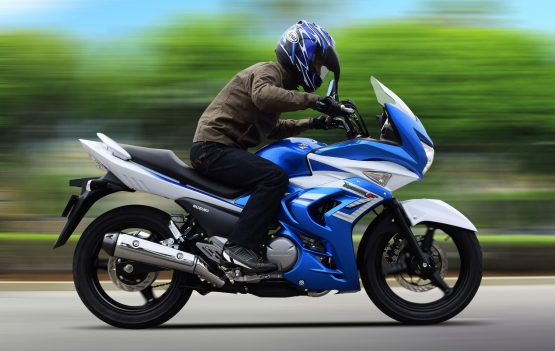 The familiar Inazuma GW250 gets a new fairing for 2015, and a new ‘F’ badge. Adding extra wind protection to the popular city machine, it also delivers 30 km/l and cost-conscious commuters who want more from their ride can now travel even further in comfort. The new faired Inazuma will be on sale alongside the existing naked machine. 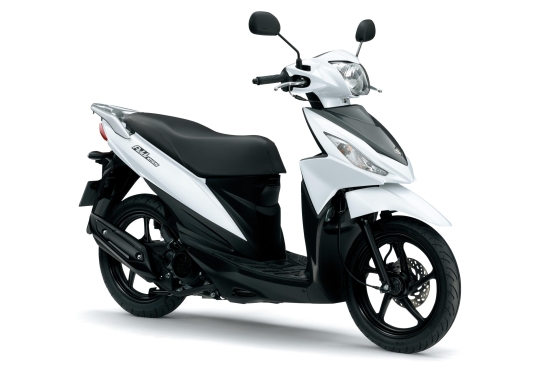 The new Address 110 is expected to bring exceptional fuel economy and value. It boasts of 50 km/l and a 5.2 litre fuel tank, the Address 110 is set to become the commuting scooter of choice overseas. Practical touches include under-seat storage in excess of 20 litres, that will comfortably take a full face helmet and riding gear, and rear handbrake for use when parked. The Address benefits from a new fuel injection system and reduced overall weight, which comes from sporty, redesigned bodywork and cast aluminium hollow-core wheels.