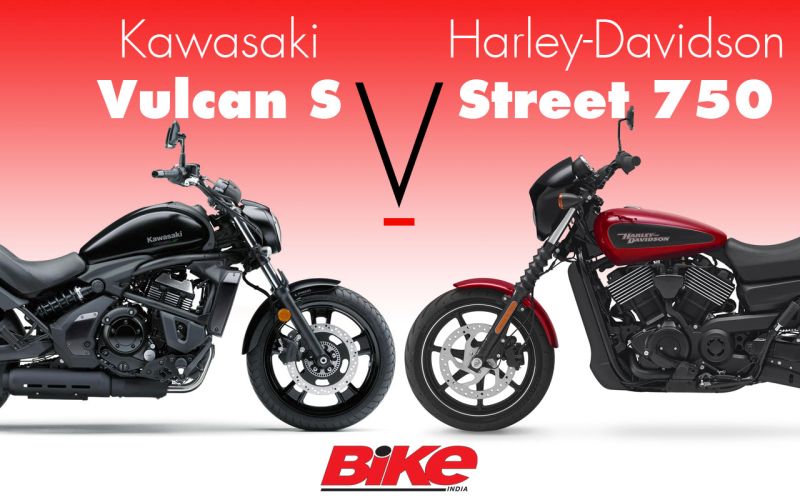 Kawasaki have started their new year right with the attractively-priced Vulcan S. While we are yet to ride the motorcycle, wouldn’t it be interesting to see how it fares against competition on paper? Since the Royal Enfield twins are yet to reach our shores, let’s pitch the Vulcan S against the Harley-Davidson Street 750.

Standing still, both motorcycles exude their own visual identity. Of the two, the Harley-Davidson has a more minimalistic approach to design whereas the Kawasaki packs more flair. While both bikes catch the eye in their own right, the Harley appears a little old in the tooth next to the retro-contemporary looks of the Kawasaki, even though retains that Americana charm. 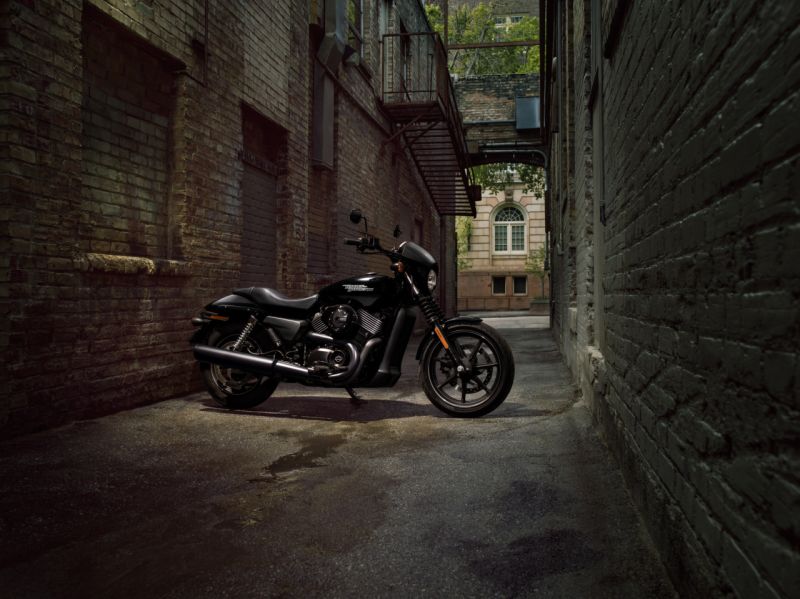 On to the number-crunching. 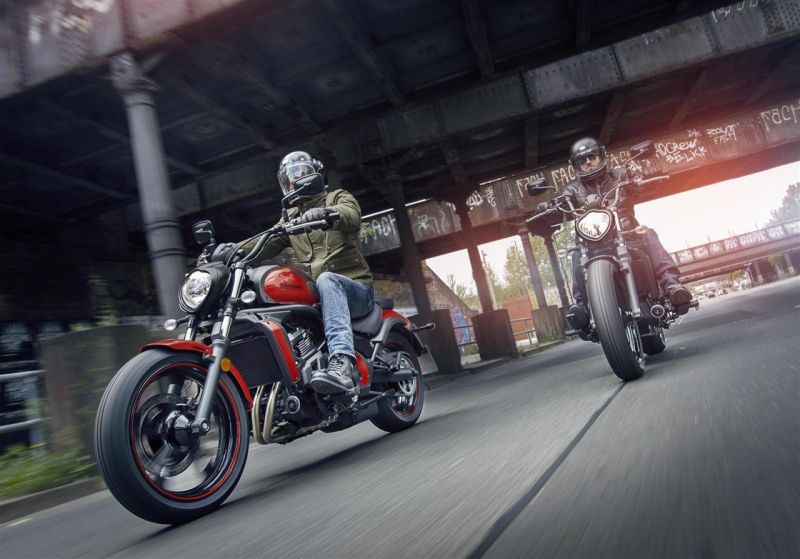 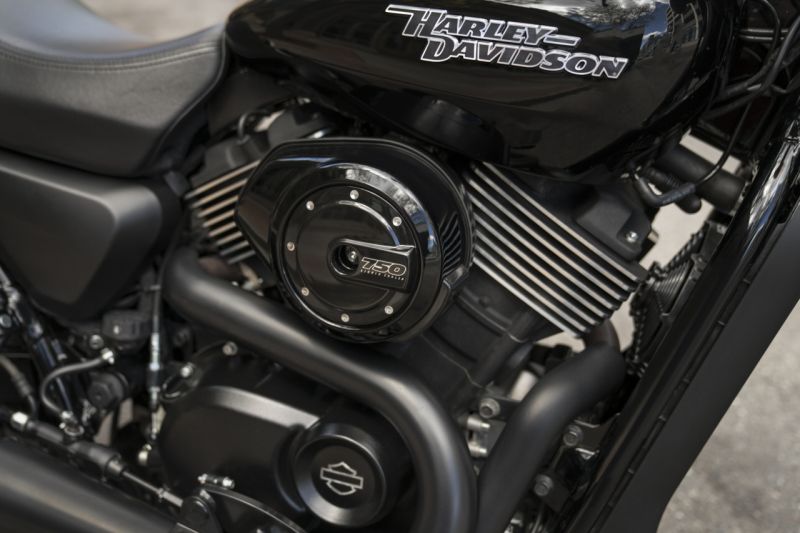 Having claimed the Indian Motorcycle Of The Year (IMOTY) award for 2015, the Street 750 has already proved its calibre. One of the best things about the Street 750 is its engine. We found the V-Twin to be a capable power-plant that offers a high level of refinement. This motorcycle offers a great kick off acceleration off the line, making it one of the best in the segment.

Meanwhile, the 650-cc parallel-twin on the Vulcan S is no newcomer to us either. The potent engine does duty in various states of tune in the Kawasaki 650-cc family (Z650, Ninja 650 and Versys 650). While it has proved its credentials across those segments, we are yet to see if it will compliment the cruiser, Vulcan S. More on that in the first ride report. 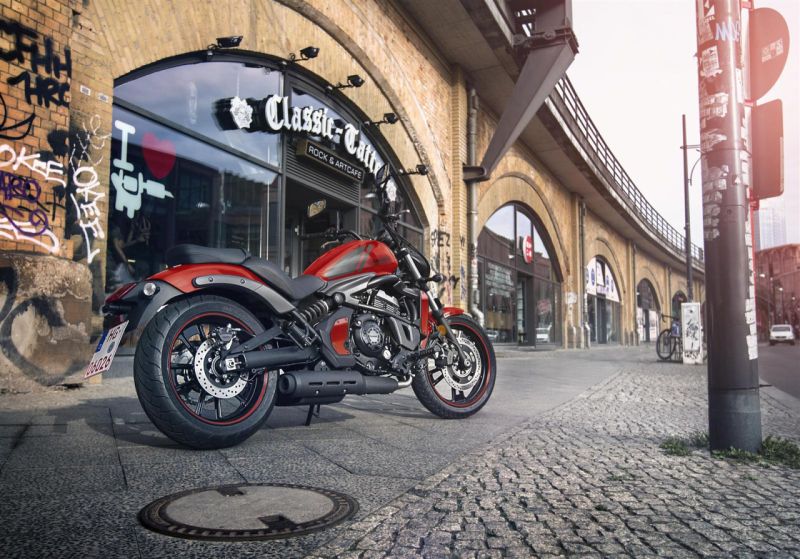