Simple Energy have announced that they are planning to introduce the Mark 2 electric scooter in India. 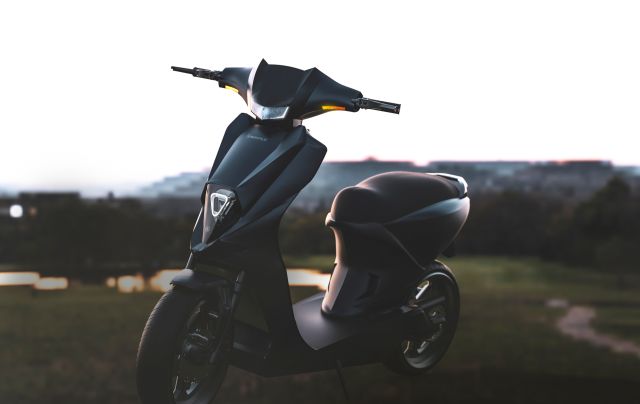 Simple Energy are a start-up that want to carve a niche for themselves in the electric two-wheeler space by building what they claim to be smarter electric scooters that provide big numbers in terms of range from a single charge. The scooter in question has been named the ‘Mark 2’ and it looks just as stylish as its moniker. It checks all the right boxes in terms of visual appeal and appears armed to garner interest from the younger spectrum of the market.

Simple Energy claim that the Mark 2 is capable of reaching a top speed of 103 km/h and has a range of more than 280 km. Considering that it is capable of reaching 50 km/h from standstill in 3.1 seconds, it is not a slacker at all. They also announced that the Mark 2 is capable of being charged in 40 minutes from a household power outlet and within 17 minutes if plugged into a charging station, however, they have not specified if these figures are for a full charge or up to 80 per cent. Since the lithium-ion battery that powers the scooter is removable, it can be charged separately as well. Instrumentation is handled by a seven-inch, IP67-rated touchscreen that offers 4G connectivity. Furthermore, the brand also revealed almost 90 per cent of the Mark 2 is made and developed in India, and it is expected to be priced around Rs 1.1 lakh. 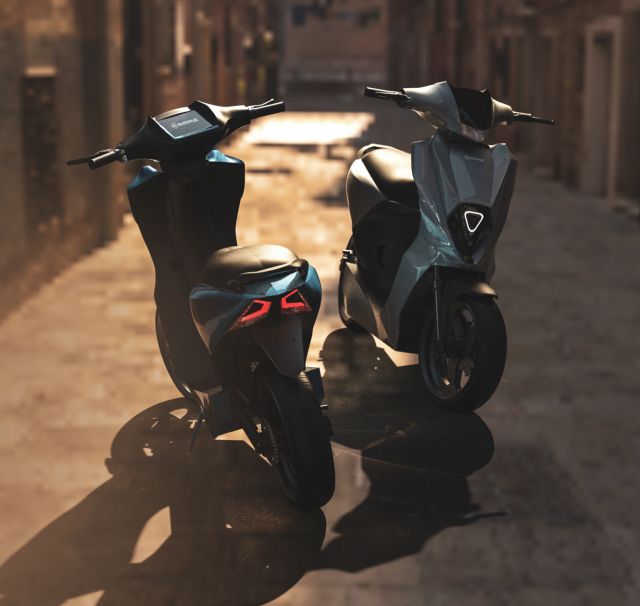 On the business front, Simple Energy are planning to raise Rs 7.47 crore by the upcoming month. They have set up a manufacturing facility in Yelahanka, Bengaluru and they plan to have four experience centres in each major city, two in smaller ones and ample service centres as well. Simple Energy will also sell the Mark 2 on online platforms including Amazon and Flipkart.