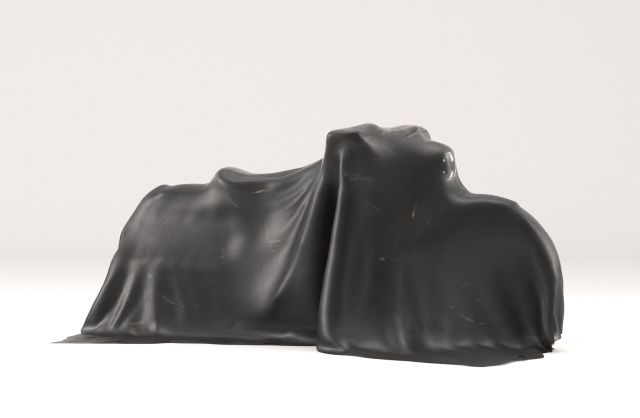 As India gets ready for the local launch of the 650 twins, Royal Enfield have pulled out another surprise by teasing a new retro-styled model which will be showcased at EICMA 2018.

EICMA is one of the most celebrated global motorcycle shows in the world and is held in Milan, Italy where international players participate and unveil their upcoming models and future concepts. Last year, Royal Enfield had exhibited the much anticipated Interceptor 650 and Continental GT 650 which are now due for a launch in India.

This year again the Indian motorcycle brand has cooked up a surprise motorcycle model which will be unveiled on 6 November 2018. The model was teased by Royal Enfield on their social media page and from what’s visible, the bike looks like a special custom built show bike based on the Classic 500. 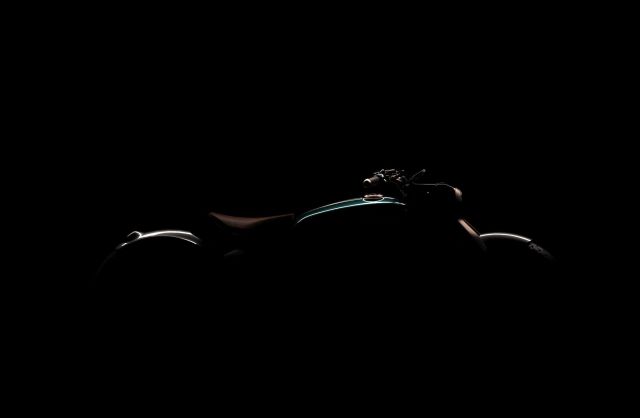 Though the teaser image has the bike isn’t completely visible, it looks considerably longer than the standard Classic 500. The other visible standout feature is a saddle-like solo seat, new shape headlamp with ring-shaped LED DRLs and new alloy wheels. Looks like the latest Royal Enfield motorcycle will also get slightly raised instrument console in combination with a flat-ish handlebar. A bobber in the making, perhaps.

There’s no word about the powertrain yet, but going by the long old-shaped exhaust we fee that it might not be powered by the new 650-cc unit but continue to sport the 500-cc single from the Classic range. This is a developing story, so watch this space…