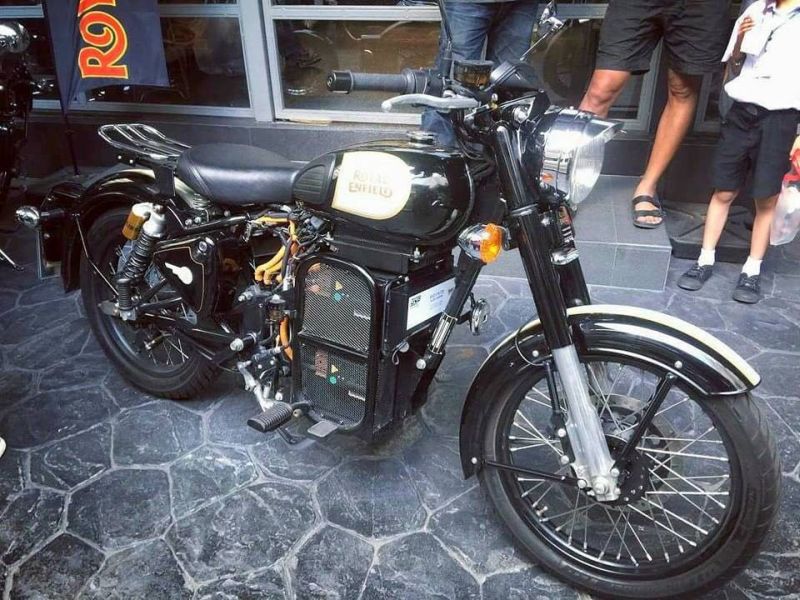 Royal Enfield have decided to venture into the world of electric-powered motorcycles. The iconic brand is developing a green machine with a clean, emission-free future in mind.

According to our friends at Livemint, the electric motorcycle is being developed by Eicher Motors, headed by Siddhartha Lal, the very company that gave us the Classic 350.

Rudratej Singh, President of Royal Enfield, stated, “We are working on an electrical platform to advance the idea of pure motorcycling”. He added that the company has a small team working on the project and that they may need to approach things differently as electric motorcycles are very new to the company.

With the Indian government promoting greener vehicles, and with other two-wheeler makers the likes of Hero and Bajaj also investing in the concept of electric motorcycles, Royal Enfield feel the need to stay up to date, too.

Hero have invested in a start-up called Ather Energy, who, just yesterday introduced their electric scooters, and Bajaj have a sub-brand called Urbanite. Other brands such as Honda and TVS are also considering a foray into the electric motorcycle arena.