Since the launch of the Continental GT in 2013, Royal Enfield have been a company on the upswing. Here’s the latest update

They are the oldest motorcycle manufacturer in the world to have been in continuous production. They have seen some very hard times in the years gone by too. But Royal Enfield bounced right back and after 114 years of existence, first in England and now in India, they are a company on the move. 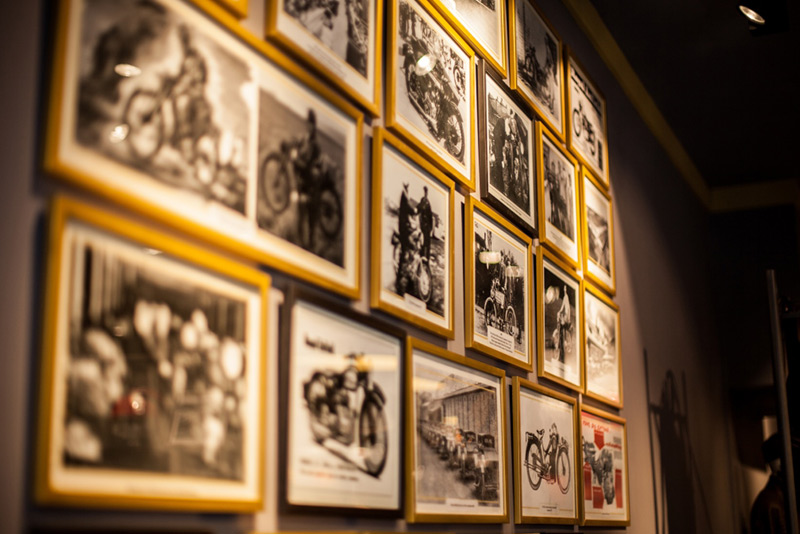