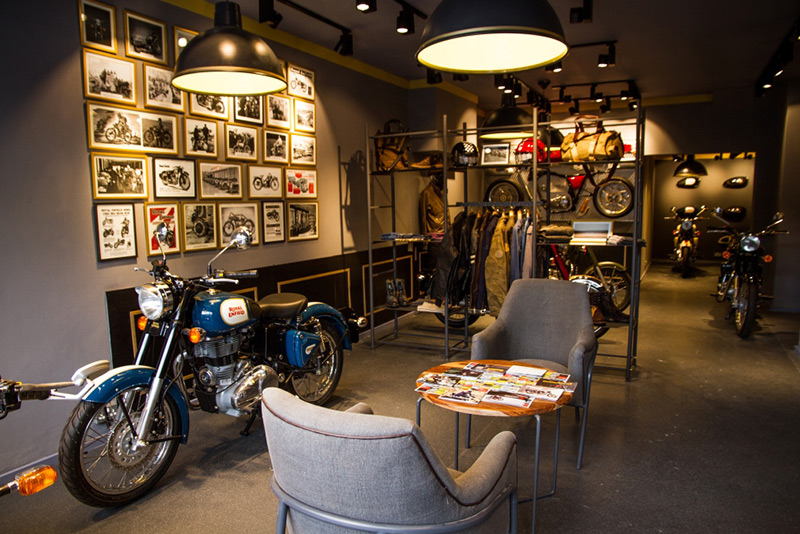 The company has also been steadily increasing its presence in its erstwhile parent country, the United Kingdom. Following on the heels of the launch of their first exclusive store in the UK in May last year, Royal Enfield have now launched their second such exclusive store in Mitcham, Surrey, UK.

The store forms part of the existing Hartgate Motors dealership and its concept is based on Royal Enfield’s retail identity that replicates a motorcyclist’s living-room, complete with a display of a dismantled Continental GT that has been carefully mounted on a rear wall. The store will be retailing all Royal Enfield motorcycles that include the Bullet, the Classic and the Continental GT café racer. It will also be retailing the full Royal Enfield Gear range of apparel and accessories that includes the latest collection inspired by the Despatch riders of the great Wars. 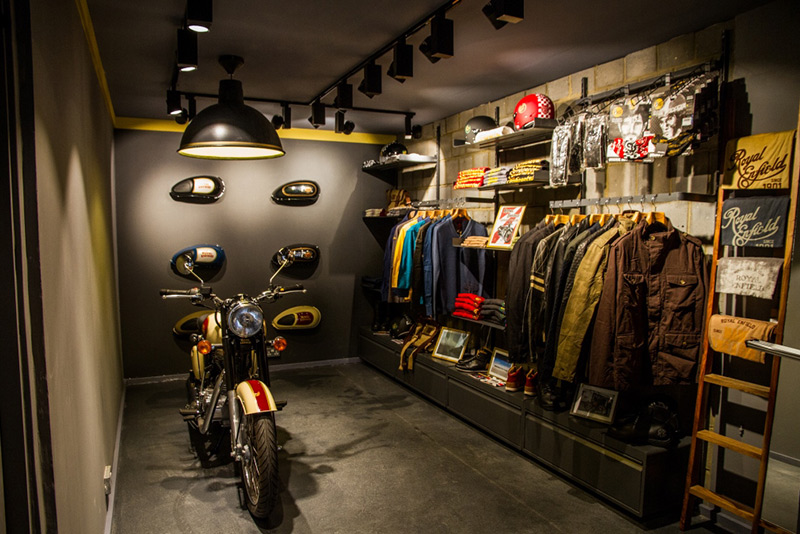 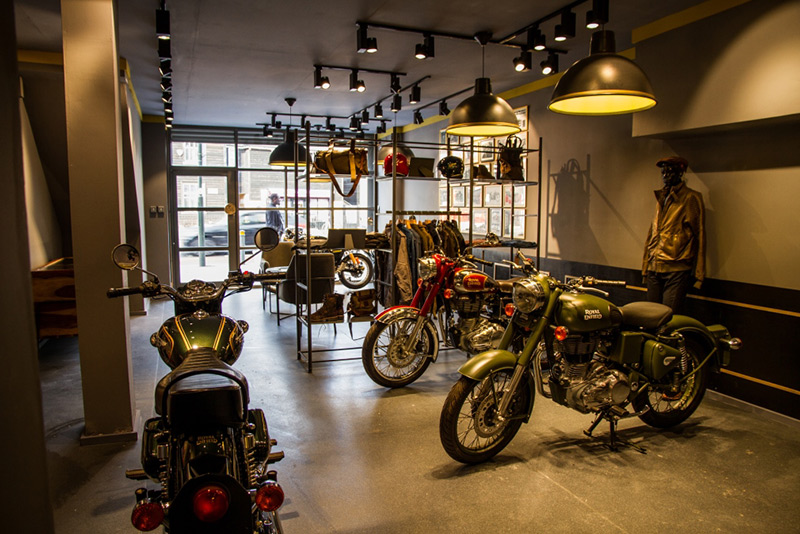