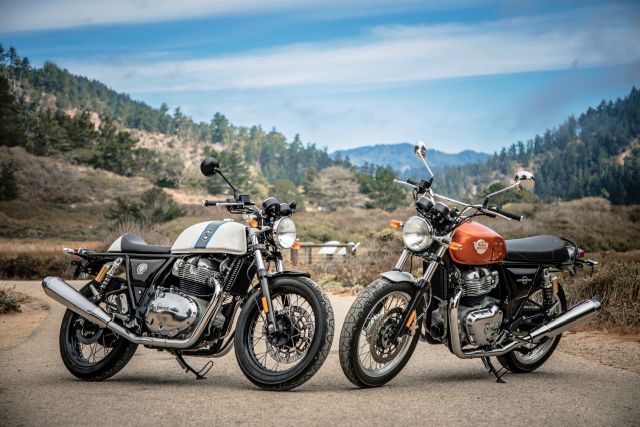 India Yamaha Motors did show a mere one per cent increase in their sales figures but it was not enough to stop the rampaging bullets from surpassing them. However, they aren’t quite out of the woods yet, as Royal Enfield are being given stiff competition by the just launched and reinvented Jawa motorcycles. December saw Royal Enfield sell just 56,026 units, which is well below their general average of 70,000 units. At the same time, Yamaha themselves are more or less moving away from the commuter market and heading further towards performance motorcycles and scooters, which might be the reason for their meager sales increase. 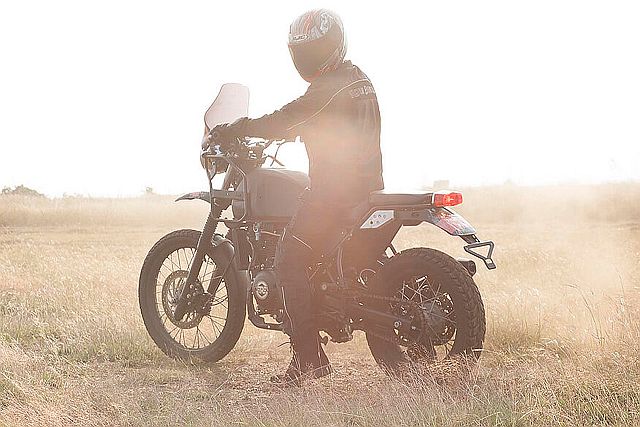 All in all, the Indian two-wheeler market is going through a transition at the moment, and it will be worth keeping a keen eye on the situation to see how Yamaha responds.