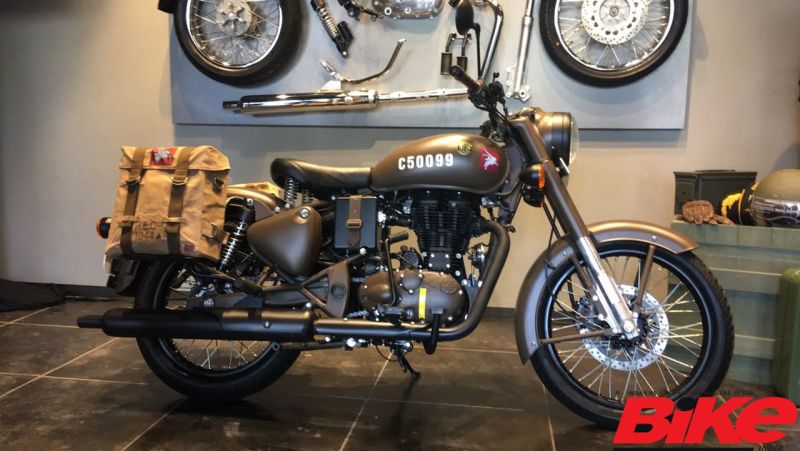 It took less than three minutes for all the 250 units of the Royal Enfield Classic 500 Pegasus limited edition to be booked and sold through the online route. The online sale was earlier scheduled for 10 July, but had to be deferred because the official website ‘crashed’. The sale was then postponed to 25 July, 2018 starting at sharp 4 pm. In spite its rather premium pricing of Rs 2.40 lakh (on-road, Delhi), the enthusiasts and collectors cleared off the stocks before the clock could strike 4:03 PM. (Also read: Royal Enfield 650 Interceptor and Continental GT Spotted In India)

The Classic 500 Pegasus is Royal Enfield’s tribute to an icon from the past century, the RE/WD Flying Flea 125. The puny 125-cc, two-stroke motorcycle was built to empower British troops with a quick mode of transport along the front line. This might sound unbelievable, but the Flying Fleas were actually capable of flight…well, not literally. They were dropped into the battlefield using parachutes and a protective steel cradle, which turned out to be hugely beneficial for airborne troops parachuting behind enemy lines. Who knew that scene from Furious 7 could happen in real life?! 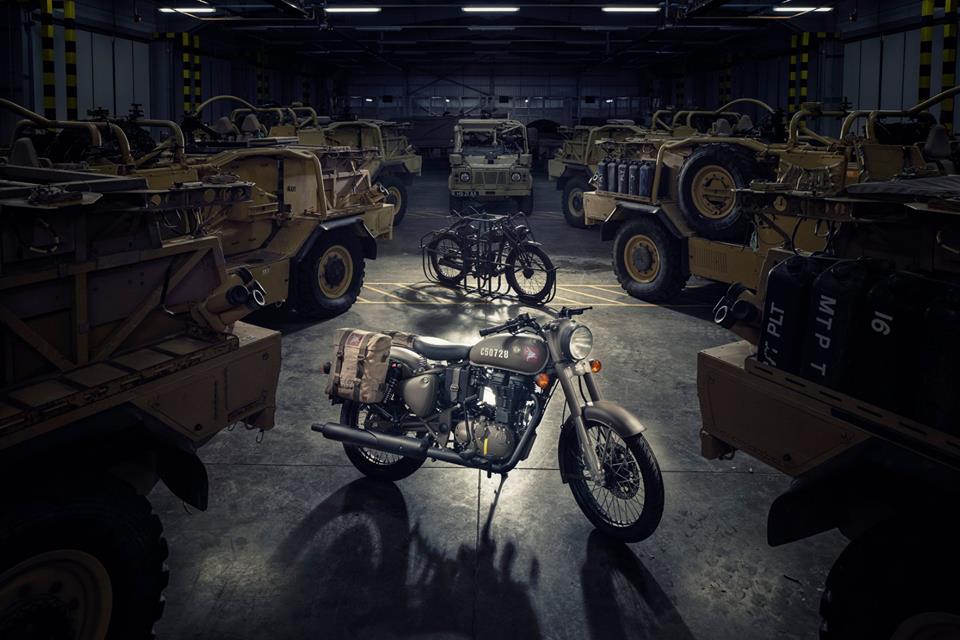 Coming back to the Classic 500 Pegasus, it is safe to assume that it has not been designed to mimic the heroics of its ancestor. The limited-edition motorcycle is the product of a collaboration between Royal Enfield and the British Army’s Parachute Regiment. This Classic 500 comes bearing the Parachute Regiment’s official insignia – a maroon and blue Pegasus emblem – and a stencilled serial number. Additionally, they also have canvas panniers, brown handlebar grips, and a leather strap with brass buckles across the air filter. A few components have also received the blacked-out treatment, this includes the silencers, rims, kick-start, pedals, and headlight bezel. These elements have successfully given the motorcycle the visual essence of a war machine. 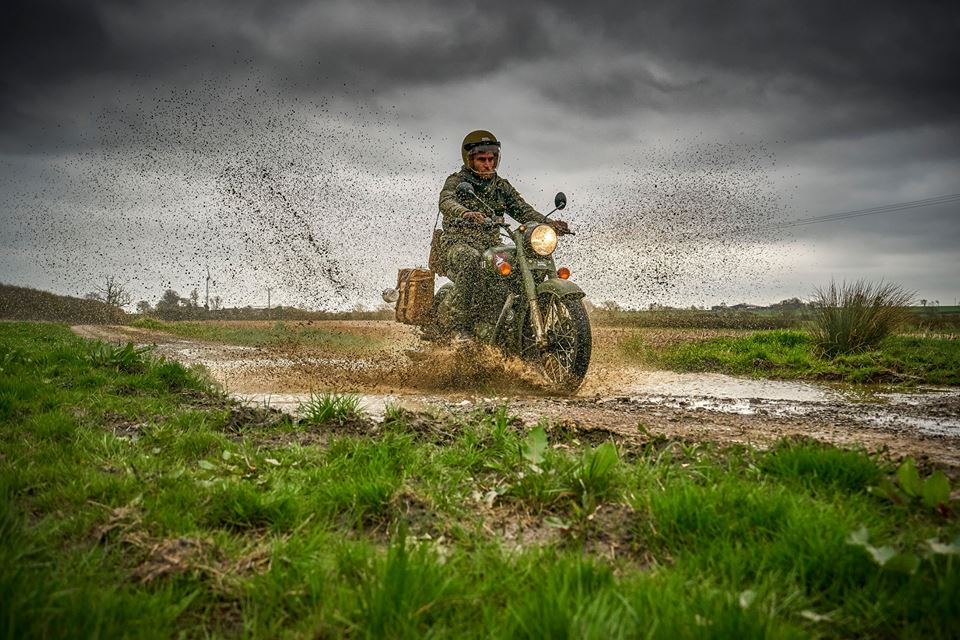 Globally, the motorcycle will be available in Olive Drab Green and Service Brown colours. However, in India, customers will have to settle for the former. Mechanically, there is no change to the motorcycle. The 499-cc, single-cylinder, air-cooled engine continues to produce 27.5 PS at 5,250 rpm and a peak torque of 41.3 Nm at 4,000 rpm. The engine is mated to a five-speed gearbox. This tribute to war heroes will be available exclusively online from 10 July 2018 onward, and only 250 units are available here. The Pegasus is priced at Rs 2.40 lakh (on-road, Delhi) and Rs 2.49 lakh (on-road, Maharashtra). These prices include a helmet and a t-shirt as well.

Speaking on the sale of the motorcycles in record time Mr Rudratej (Rudy) Singh President Royal Enfield said “The sale for Pegasus motorcycles has shown the tremendous aspiration to own brand Royal Enfield once again. Beyond all expectations, the sale of 250 limited edition Pegasus motorcycles was concluded online in a record time of only 178 seconds! I congratulate all the customers who are now proud owners of the Classic Pegasus limited edition motorcycle and thank them for their support and patronage”