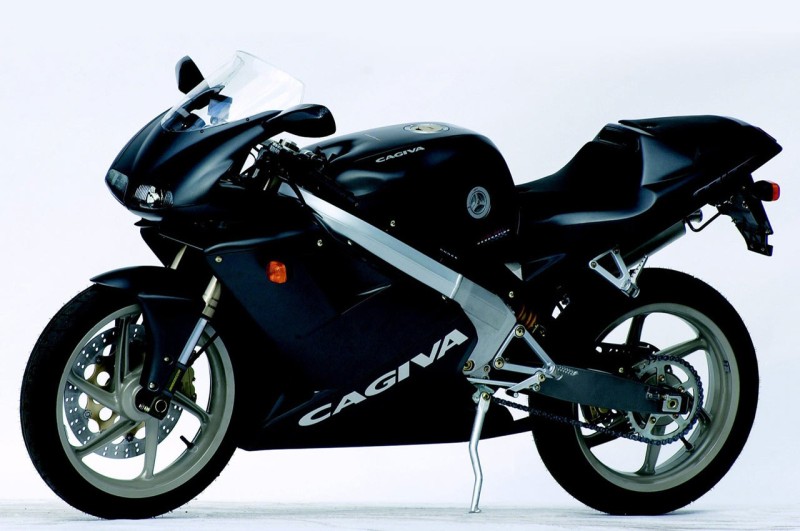 Are Cagiva set to return? We’re in Italy to ride MV Agusta’s latest, and had a chance to have a little chat with a certain Mr Castiglioni…

MV Agusta have been creating quite a buzz in the premium motorcycling segment with jaw-dropping beauties on two wheels from 800 to 1,078 cc. However, globally, there’s more than what just meets the eye. Giovanni Castiglioni also started Cagiva in 1950, manufacturer of small components. Motorcycles arrived in 1978. Now, 40 years later, it seems that reincarnation may just transpire.

While speaking to Bike India, Castiglioni mentioned that they are looking at resurrecting the Italian brand. Cagiva – whose name comes from the first two letters of ‘Castiglioni Giovanni and  Varese’ – were winners of several motocross, Dakar and Grand Prix accolades in the 1980s and ’90s. The 125-cc class in Motocross saw back-to-back championships in 1985 and ’86 with Pekka Vehkonen and David Strijbos each winning on the Cagiva WMX. Edi Orioli won the 1990 and the 1994 Dakar Rally on a Ducati-powered Cagiva Elefant. Eddie Lawson scored the team’s first victory in the premier class – winning the 1992 Australian GP. The GP500 saw further success in the hands of John Kicinski, who finished third in the 1994 world championship.

From what we’re told, the Cagiva brand aims to enter the small motorcycle market with an electric motorcycle. With what looks like a paradigm shift in the offing, it would make sense to see some stylish new machines prove their mettle. Expect something around 7 kW (9.5 PS) with a whole lot of instant torque on offer. More powerful versions may follow as well.

Interestingly, this isn’t the first connect the Italian brand has with India. More recent history harks back to the Cagiva Raptor; a neat little package. This is because the erstwhile LML Graptor 150-cc naked street-bike drew inspiration from this very model. If the future holds half as much excitement as the Mito 125 two-stroker (above) did, we look forward to seeing what’s in store. Watch this space for more.